FDA Commish Nominee Could Be Mixed Blessing For Cosmetics Industry

Physician and former FDA official Scott Gottlieb, nominated by President Trump to head up the agency, is a more conventional pick for the role than other reportedly short-listed individuals. His science background checks a box on the cosmetics industry’s wish list, but he also – like Trump – has been a proponent of cutting red tape, while cosmetics players are actually seeking more involved federal oversight.

President Trump appears to want greater user-fee contributions from FDA-regulated industries to offset cuts to federal spending in fiscal 2018. His recently released budget blueprint could complicate negotiations that cosmetics stakeholders were hoping to join, but it also could signal opportunity for an industry seeking increased regulation – and willing to pay for it.

FDA Commissioner nominee Scott Gottlieb has been a vocal critic of FDA bureaucracy and excessive data demands that in his view have slowed access to life-saving drugs and medical devices in the US. His expected confirmation as FDA head could offer a new glimmer of hope to sponsors seeking GRASE status for next-generation UV filters, a process that has all but ground to a halt, according to industry advocates. 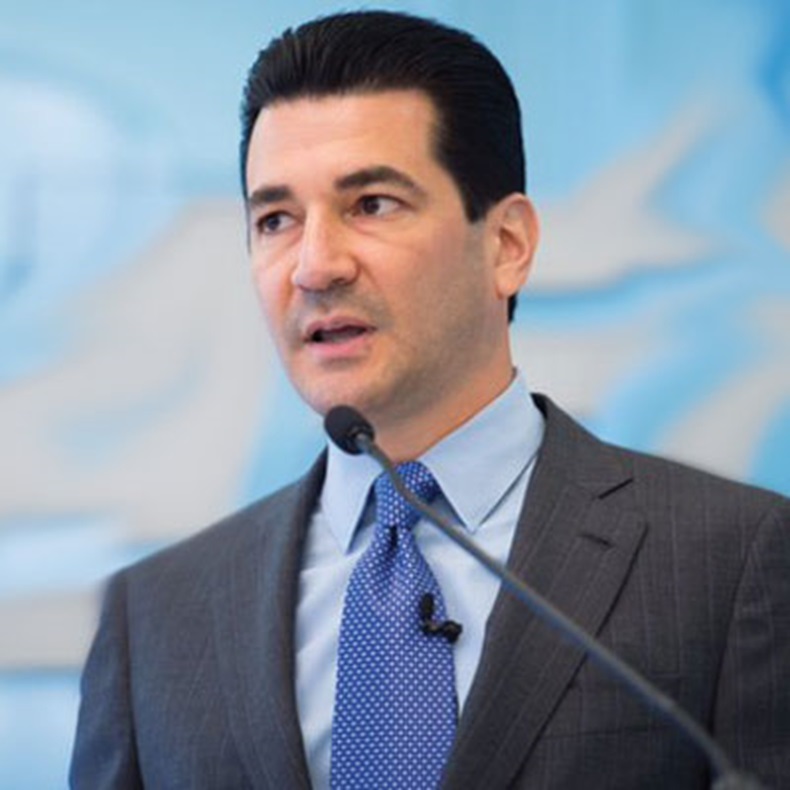 US FDA Commissioner Confirmation: Gottlieb To Get Questions On Approval Standards, Ties To Industry