50% Of UK Millennials Would Rather Use CBD Oil Than Pharmaceuticals To Treat Mental Health Issues, Survey Finds

38% of the UK adults and 50% of those aged 18-34 would prefer to use CBD oil over prescription drugs to manage their mental health, according to research by CBD oil manufacturer Eos Scientific. 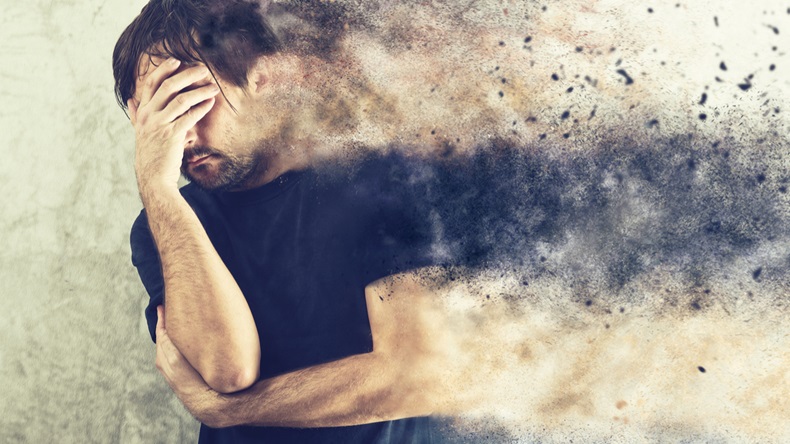 Half of young adults in the UK would rather use CBD oil to treat mental health issues than turn to prescription pharmaceuticals, a new survey had found.

Commissioned by UK cannabidiol (CBD) oil manufacturer Eos Scientific, the nationally representative research found that 38% of the country’s adults (see Figure 1) and 50% of those aged 18-34 (see Figure 2) would prefer to use CBD oil to manage their mental health.

Eos suggested that this emerging trend was driven by a reluctance on the part of UK citizens, particularly so-called “millennials,” to turn to prescription medicines.

“The proportion of UK National Health Service (NHS) Accident and Emergency (A&E) patients seen within four hours has fallen dramatically,” the firm commented, “leaving many people in need of immediate care waiting for longer periods to be seen.”

“When it comes to mental health, the NHS is providing additional funding to better service the rising number of people seeking support in this area,” Eos continued. “However, does it do enough to challenge the fears surrounding the strength of prescription medicines and their side-effects?”

Almost a third of people in the UK – 47% of those aged 18-34 – were “wary” of approaching a doctor about their mental health issues because they “don’t want to be prescribed medication that may be too severe for their symptoms,” the firm found.

As a result of this trend, Eos’ chief executive officer, Simon Manthorpe, said that the number of UK users of CBD oil had “almost doubled” in the last year, with many claiming the cannabis-based products were a “more natural and easily accessible way to manage their mental health.”

“While further research is still ongoing into the long-term benefits of using CBD to treat anxiety,” he noted, “initial studies suggest that CBD oil has anti-anxiety and antidepressant effects.”

What If CBD Becomes A Novel Food?

Although the CBD oil currently manufactured by Eos is used for cosmetics, Manthorpe told HBW Insight that the firm also tested other companies’ CBD oil for use in dietary supplements and intended to move into this area soon.

Asked whether Eon was concerned about the recent decision by the European Commission (EC) to add cannabidiol to the European Union (EU) Novel Foods Catalogue – potentially increasing the regulatory burden for European hemp oil manufacturers – Manthorpe said the firm would have to “wait and see” what happens.

However, Manthorpe described the move as “short-sighted” and “bad for industry,” adding that the substance had been used safely for decades as a herbal medicine.

CBD was added to the Novel Food Catalogue in January, but the UK Food Standards Agency (FSA) is yet to adopt a position on how it intends to regulate food supplements containing the cannabis extract going forward. (Also see "With CBD Poised To Become A Novel Food In Europe, Industry Must Think Ahead To Gain Advantage" - HBW Insight, 7 Feb, 2019.)

Solicitors acting on behalf of UK cannabis, cannabidiol and hemp trade association CannaPro have written to the FSA to inform the agency that the ongoing regulatory uncertainty around CBD has left many businesses in the UK “unclear as to how to proceed,” and as a result “incurring significant costs in contingency planning.”  (Also see "Cannabis Trade Group Threatens FSA With Legal Action As CBD Novel Food Row Intensifies" - HBW Insight, 9 Apr, 2019.)