Beginning with its home market, the Netherlands, and also France, consumer healthcare specialist TheOTCLab is looking to establish a pan-European presence in the region's foot-care market with its new FungeX range of nail fungus and athletes' foot products. 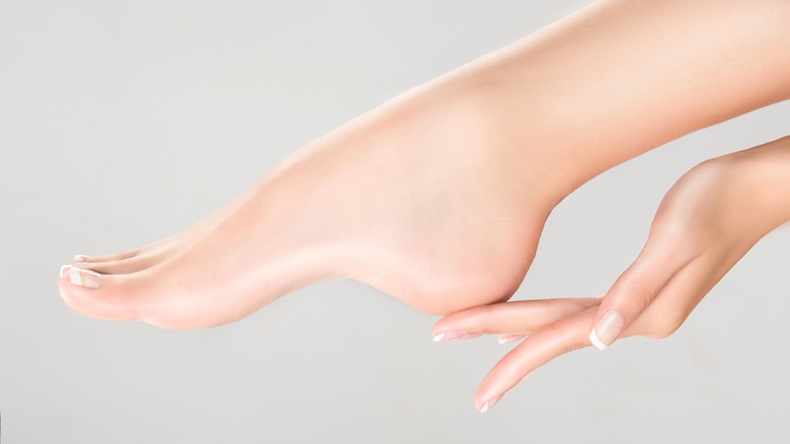 Registered as self-care medical devices within European Union regulations, TheOTCLab’s FungeX Nail Fungus products are being launched initially in the Netherlands and France, supported by a “360 degree” marketing campaign, including in-store, television and social media advertising.

TheOTCLab described its FungeX Nail Fungus Plaster as a "revolutionary" medical device which provided an “effective and intensive treatment for nail fungus and discolored toenails.”

Supported by clinical research showing “visible results for 81% of users within several weeks,” the FungeX Plaster provided “natural care by the continuous release of active ingredients for a maximum of eight hours,” the firm explained.

The second product to be released as part of the new range, FungeX Athlete's Foot Socks, was the “ultimate” way to soothe red, sensitive and irritated skin between the toes and feet, TheOTCLab claimed.

“Up to 20% of the population suffers from athlete's foot” the narrator in TheOTCLab’s television advertisement for its FungeX Socks explains.

FungeX “one size fits all” non-medicated socks treated the condition and its symptoms – itching, sensitive and irritated skin and unpleasant smell – in a “single and hygiene application” for the entire foot, the company said.

“We are looking for distributors in Europe who can introduce our FungeX products beyond the Netherlands and France, for example in Spain, Portugal, the UK and the Nordics,” he explained.

To be ready for the new foot-care season in 2020, Swane continued, TheOTCLab was looking to launch in these other countries in the third quarter of 2019.

Based in the Dutch capital, Amsterdam, TheOTCLab marketed in addition to FungeX a basket of other consumer healthcare brands across Europe, including: the Kiyoko natural lip balm; the Kidsner range of natural throat medicines for children; the Detoxner IBS and Detox bowel-care products; the Earclin ear shower; the MenoRelax vaginal moisturizer; the Coughner sore throat spray and the Bitener anti-nail-bite pen.

Founded in 2016, TheOTCLab described itself as a “dynamic company constantly looking for new innovations,” active in “product development, export, in-licensing and distribution.”

“We are passionate about giving people worldwide access to natural, easy-to-use and safe healthcare,” the firm said on its website. “Dedicated to improving daily life, we develop quality and effective product innovations.”