The Ninth Circuit will hear arguments from L’Oreal and a plaintiff who alleges the firm’s RevitaLift products are unlawfully marketed drugs, following the case’s dismissal in July on federal preemption grounds. In a neighboring California district, Beiersdorf intends to seek summary judgment in five-year-old litigation of a similar design, concerning Nivea Skin Firming Hydration Body Lotion. 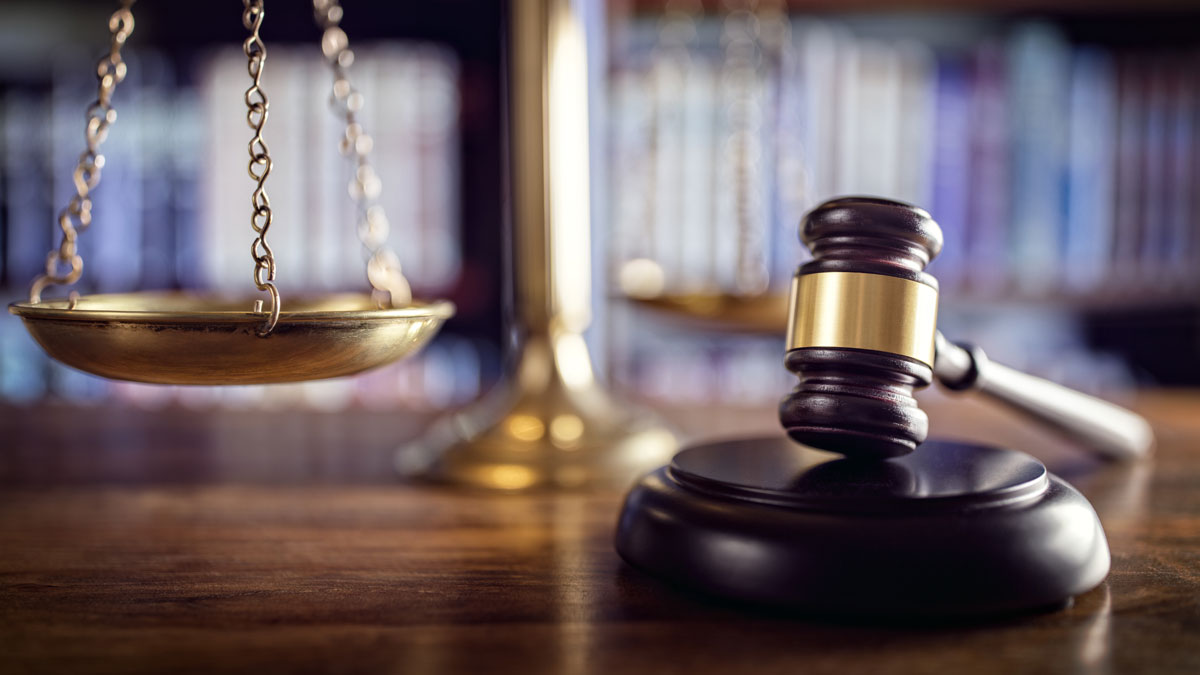 Skin-firming and anti-wrinkle claims on products marketed as cosmetics are being tested in California federal courts, with considerable implications for industry.

Borchenko argues that without new drug approvals from the US Food and Drug Administration, L’Oreal’s products violate California’s Sherman Food, Drug and Cosmetic Law and, by extension, the state’s Unfair Competition Law (UCL), which prohibits any unlawful business act or practice.

According to Klausner’s dismissal order, however, federal law implicitly preempts any private right of action to enforce the Federal Food, Drug and Cosmetic Act (FDCA).

Plaintiffs are not necessarily barred from suing for conduct that violates the FDCA, but the FDCA violation in itself cannot be the thrust of a complaint, the judge says.

Along similar lines, plaintiffs cannot assert state law claims that exist solely by virtue of FDCA provisions, such as the FDA’s requirements for new drug approval.

“The parties have not identified a provision of the FDCA or any applicable agency regulation … that would exclude a product that ‘affects the structure or function of the body’ from the definition of ‘drug’ simply because it does so through moisturization.” – Court order denying Beiersdorf’s motion to dismiss Nivea class action

Borchenko contends that her UCL claim is not preempted because she does not seek to enforce the FDCA, strictly speaking.

But according to Klausner, the call for injunctive relief included in her complaint – which would require L’Oreal to secure premarket approval from the FDA in order to continue selling its RevitaLift products as currently advertised – is an attempt to enforce the federal law.

On the basis of the preemption issues, the judge concludes that the plaintiff’s complaint fails to state a claim upon which relief can be granted.

The plaintiff’s opening brief to the US Court of Appeals for the Ninth Circuit is due on 21 October, and L’Oreal’s response one month later.

For now, the district court’s dismissal of the case is encouraging for L’Oreal and the industry as a whole.

However, Beiersdorf AG won dismissal of a similar class action in California federal court in April 2017, only to have the decision reversed by the Ninth Circuit in December 2018. (Also see "Beiersdorf Wants Nivea ‘Unapproved Drug’ Suit Off Its Back Once And For All; L’Oreal Likely Watching" - HBW Insight, 3 Apr, 2019.)

The Germany-based skin-care specialist remains embroiled in that litigation today, five years after its initial filing.

According to a 1 October filing in California’s Southern District, Beiersdorf intends to enter a motion for summary judgment by 2 December in its defense of the proposed class action challenging the legal status of Nivea Skin Firming Hydration Body Lotion.

Plaintiff Ashley Franz filed her original complaint in September 2014. She’s amended it several times since to posit various theories of standing. At this point she avers that she and other Californians would not have purchased the Nivea lotion if Beiersdorf had played by the rules, because the unapproved and misbranded drug would not have been placed on the market at all.

Franz seeks restitution for herself and similarly situated California consumers under the UCL’s “unlawful” prong.

The central issue of dispute is whether skin firming is a body structure/function effect restricted to drug products under the FDCA and California’s Sherman Law.

The plaintiff highlights FDA warning letters to cosmetics companies in which the agency cites skin-firming statements as unapproved drug claims.

Beiersdorf maintains that skin-firming representations are not per se violations of the FDCA. The operative factor is the mechanism by which the firming effect is achieved, the firm says.

The company points to informal FDA guidance that states, “If a product is intended to make lines and wrinkles less noticeable, simply by moisturizing the skin, it’s a cosmetic.”

However, in a 21 May order denying Beiersdorf’s latest effort to dismiss the case, Chief US District Judge Larry Burns holds that “FDA guidance, as helpful as it may be, doesn’t necessarily determine what is and isn’t a drug under the FDCA. Indeed, FDA guidance is simply a reflection of the ‘current thinking’ of the agency – it’s not binding on the FDA, the public, or this Court.”

He adds, “The parties have not identified a provision of the FDCA or any applicable agency regulation … that would exclude a product that ‘affects the structure or function of the body’ from the definition of ‘drug’ simply because it does so through moisturization.”

The judge concludes that the plaintiff has stated a plausible claim that the Nivea lotion is an unlawfully marketed drug.

At the same time, Burns rather pointedly notes, “This is a limited holding. The Court is not deciding that the lotion is a drug. That’s a factual question not suitable for resolution at this stage of the litigation. It is simply determining that Franz’s claims clear the relatively low bar of plausibility.”

In a footnote, the judge observes that the FDA has taken no action against the Nivea lotion in the seven-plus years that the product has been on the market. Franz urged the agency to do so in a September 2015 citizen petition, and the FDA declined.

“To the extent agency action (or lack thereof) is relevant to whether Beiersdorf should have first sought agency approval before marketing the lotion, this deliberate inaction is instructive,” Burns states.

“For now, though, Defendant’s [dismissal] motion is denied,” he says.

Notably, both the Beiersdorf/Nivea and L'Oreal/RevitaLift class actions target claims made prominently on product labeling, at least at the time of plaintiff purchases, and neither brand’s claims were couched in “appearance” language – eg, "improves the appearance of wrinkles," "promotes firmer-looking skin" – which typically serves to ground claims comfortably in familiar cosmetics turf.

Beiersdorf Wants Nivea ‘Unapproved Drug’ Suit Off Its Back Once And For All; L’Oreal Likely Watching