BREAKING NEWS: UK food regulator, FSA, has given CBD firms until the 31 March 2021 to submit valid novel food applications under new EU rules. FSA says it will not take products off shelves until then, but has also warned some consumers against taking CBD due to "potential adverse health effects." 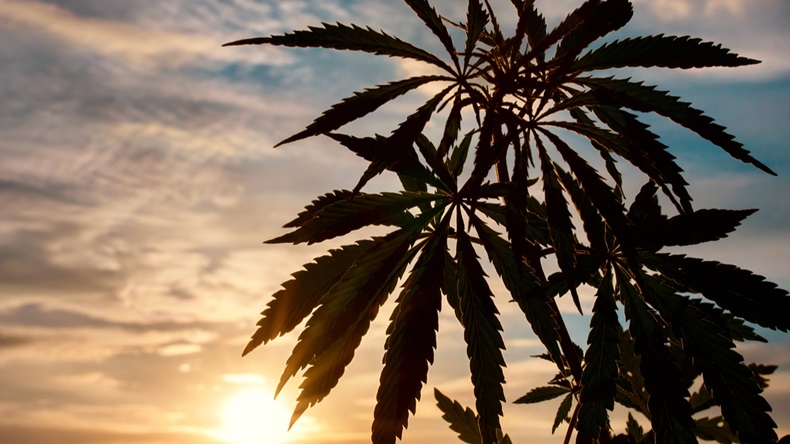 The UK’s Food Standards Agency has laid down the gauntlet to the country’s cannabidiol (CBD) industry with a March 2021 deadline for European Union novel food compliance.

“After 31 March next year, only products which have submitted a valid [EU novel foods] application will be allowed to remain on the market,” the FSA stated in an announcement issued on 13 February. “The authorization process ensures novel foods meet legal standards, including on safety and content.”

Echoing a recent statement by new FSA CEO Emily Miles, the regulator said that firms would be able to continue selling their CBD products until 31 March 2021 “provided they are not incorrectly labelled, are not unsafe to eat and do not contain substances that fall under drugs legislation.”  (Also see "No Plans To Remove CBD Products From Shelves, Says UK Food Regulator" - HBW Insight, 23 Jan, 2020.)

However, the FSA also warned that pregnant or breastfeeding women or those taking medication should not consume CBD products.

Healthy adults were also advised to "think carefully" before taking CBD, FSA continued, recommending that no more than 70mg CBD should be consumed per day – the equivalent of roughly 28 drops of 5% CBD – unless under medical direction.

This new precautionary advice was based on recent findings by the UK government’s Committee on Toxicity (COT), the FSA explained.

Professor Alan Boobis, chair of the COT, said: “My committee has reviewed the evidence on CBD food products and found evidence there are potential adverse health effects from the consumption of these products. We are particularly concerned about pregnant or breast-feeding women and people on medication.”

In a comment that may ire some sections of the CBD industry – such as the Cannabis Trades Association, which has been critical of the EU’s decision to include CBD in its Novel Food Catalogue – Boobis also conceded that the Committee didn’t “know enough to be sure about such a risk.”  (Also see "Cannabis Trade Group Threatens FSA With Legal Action As CBD Novel Food Row Intensifies" - HBW Insight, 9 Apr, 2019.)

Nevertheless, Boobis said that he was “pleased with the sensible and pragmatic approach” the FSA was taking and noted that the committee would “continue to keep these products under review in the months ahead.”

“It’s now up to industry to supply this information so that the public can be reassured that CBD is safe and what it says it is,” she concluded.

Representing the section of the UK CBD industry in favor of the EU’s novel food classification, the Association for the Cannabinoid Industry (ACI) – a spin-off of the Centre for Medicinal Cannabis – said it welcomed the FSA’s statement as well as the COT’s new regulatory and precautionary advice related to CBD use.

“We believe it establishes a clear trajectory towards the development of a safe and legally compliant CBD industry in the UK,” ACI commented. “It will generate significant levels of industry investment in research and product quality which will place the sector on a sustainable path.”

The UK’s CBD market had, until now, “grown in the shadows” of the EU novel foods regulation, ACI continued, “perpetuating a lack of consumer confidence and business confusion.”

“The whole industry is now on notice and we are confident it will respond with urgency to the new clarity the FSA have provided,” the association asserted, adding that it was now “emboldened” in its mission of creating an “ethical, high-quality and innovative” CBD industry in the UK.

“We will now intensify our work with the FSA, trading standards other government departments to make this a reality,” ACI added.

NPA Petitions US FDA To Act On CBD Regulation