PAGB chief executive John Smith was honored at the OTC Marketing Awards 2020 for the outstanding contribution he has made to the consumer healthcare industry. 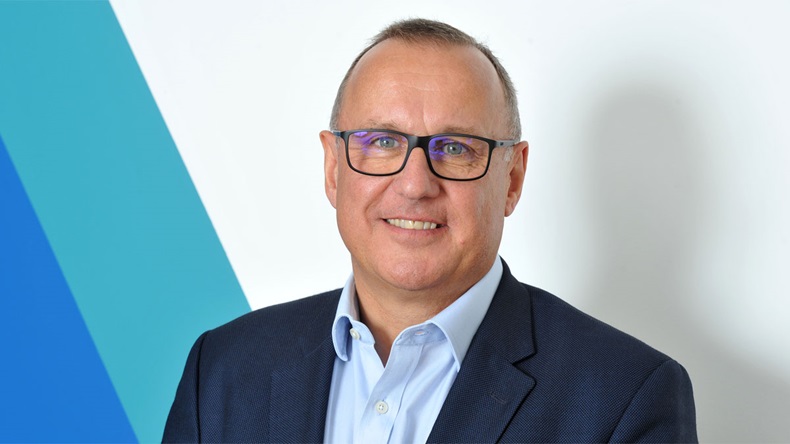 John Smith, chief executive of UK consumer healthcare association PAGB, has been recognized for his service to the OTC industry with a special award presented by HBW Insight at the OTC Marketing Awards 2020 on 5 March.

Smith accepted the Outstanding Contribution to the OTC Industry Award – presented to mark 25 years of the OTC Marketing Awards – during a ceremony held at the Royal Lancaster London. The evening celebrated the best and brightest of the British consumer healthcare industry, with a total of 19 awards handed out on the night. (Also see "Perrigo Crowned Company of the Year and Pfizer’s Viagra Is Best Brand At OTC Marketing Awards 2020" - HBW Insight, 6 Mar, 2020.)

Collecting his award in front of an audience of more than 400 industry delegates, Smith said, “I feel really honored even to be considered for this award let alone to actually receive it.”

“I have been lucky to work on some great brands, but more importantly with some great people and I have many tremendous memories, such as reshaping [Pfizer’s] UK business with clear brand strategies, including switch.”

“For just under five years I have had the privilege to be the chief executive of PAGB,” Smith noted, “and I appreciate that you have trusted me to lead this trade association, especially as it celebrated its 100-year birthday last year.”

“My strategy in my working life has always been to employ the best people you can find and let them get on with their job. So, thank you to all the people that I have worked with over the years and those I currently work with.”

Having spent the last 25 years in senior leadership positions in the consumer healthcare industry, John Smith has played his part in making the UK one of the most advanced and innovative OTC markets in the world.

At Wyeth and then Pfizer, Smith worked to build OTC brands that helped consumers live healthier lives. More recently at the PAGB he has been a champion of self-care, advocating for greater use of non-prescription medicines to alleviate pressure on the National Health Service.

Smith began his career in the OTC industry in 1999 as country manager for South Africa at Wyeth Consumer Healthcare before going on to lead its UK & Ireland operations for almost a decade until the company was acquired by Pfizer Inc.

Following the takeover, Smith served for five years as Pfizer Consumer Healthcare’s business unit lead for the UK, Ireland and Netherlands, in which time he oversaw the general sales list launch of one of today’s biggest OTC brands, Nexium Control, as well as the revitalization of leading supplements line Centrum.

Leaving Pfizer in 2015, Smith took on his current role as chief executive of the PAGB, setting the strategic direction of the organization and providing leadership for the UK consumer healthcare industry. He is currently working on implementing an exciting new five-year strategy for the PAGB, which will, among other things, look at how the industry can continue to self-regulate advertising in the age of digital and social media. (Also see "Switching, Brexit and Digital – Three Priorities For The UK Self-Care Industry" - HBW Insight, 5 Nov, 2019.)