The California Toxic-Free Cosmetics Act passed out of the State Assembly Committee on Environmental Safety and Toxic Materials on 14 May. A far cry from the original draft of the bill, AB 2762 would ban more than a dozen cosmetic ingredients in California whose use is prohibited already in Europe.

On 20 August, the Senate Appropriations Committee approved an amended version of the proposed Toxic-Free Cosmetics Act, which passed the Assembly in June. Changes to the bill would alleviate burdens on California’s Department of Public Health and reduce penalties for violators.

“Nine of the chemicals we are proposing to ban in AB 2762 are linked to a compromised immune system which can increase susceptibility to, and negatively impact recovery from, COVID-19,” Assemblymember and coauthor Bill Quirk says of the Toxic-Free Cosmetics Act, which passed California’s Assembly unanimously on 11 June. 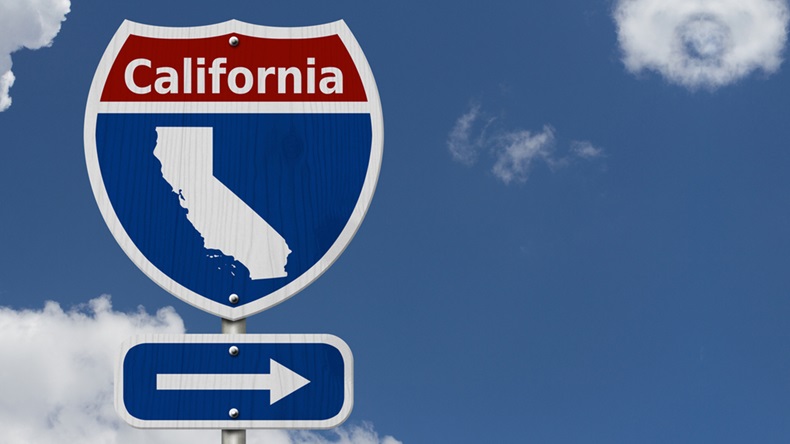 CIR Experts Close Book (For Now) On Parabens: Safe Individually Or At Sum Concentration Of ≤0.8%