Virtual trials could be the answer to limitations placed on innovation by the coronavirus pandemic and help companies formulate new health claims relevant to a new generation of consumers, argued IQVIA Consumer Health during a recent webinar. 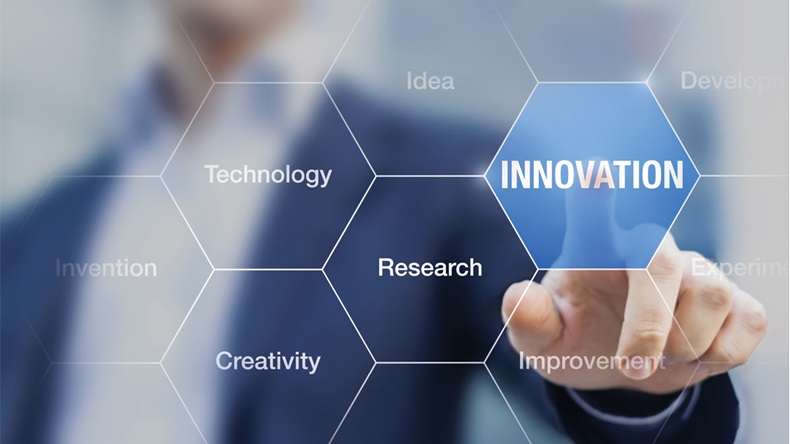 An increasing reliance on digital technologies by consumers and regulators prompted by the spread of the coronavirus pandemic across the world could accelerate the shift towards digital health claim generation methods, according to IQVIA Consumer Health.

Virtual trials offered companies a way to manage the limitations placed on innovation by COVID-19 lockdown measures to prevent the spread of the virus, while also helping industry adapt to the emerging needs of contemporary consumers, IQVIA Consumer Health argued at a recent webinar.

Social distancing measures introduced to stop the spread of the virus have made seeing doctors and pharmacists more difficult, suggested IQVIA’s senior vice president, Murray Aitkin. As a result, he said that consumers have turned more and more towards smart health tools such as wellness apps and Fitbit wearables to take care of themselves.

Meanwhile, governments and national medicines agencies have become more flexible with regards to regulation, Aitkin explained, embracing data and data science techniques to track, diagnose and predict the progress of the pandemic, and fast-tracking clinical trials and drug approval processes to find a cure.

As a result, the pandemic may prove to be a positive turning point in healthcare, he said, “disrupting how we think and behave in the future to address threats from infectious diseases and filling gaps in our knowledge of science and human health.”

The question now, continued Aitkin – who is also executive director at IQVIA Institute for Human Data Science – is how OTC companies can “lean in” to these changes and ensure that they are a “catalyst for positive change.”

Rather than undertaking expensive and time-consuming clinical trials, Spitzer said that companies could use “digital biomarkers” to collect real world health data directly from consumers via connected sensors, wearables and mobile devices, which can assess the effects and value of treatments or interventions.

“With new methods such as social media listening, data mining, real-world evidence, and digital health data deriving from wearables and smartphones we can transform the claim substantiation process,” Spitzer argued. “By combining such approaches with artificial intelligence and machine learning technology, we are getting faster, more efficient, more accurate and more consumer relevant.”

As well as saving time and money, virtual trials – such a those offered by IQVIA Consumer Health partners ObvioHealth (see below) – could address some of the limitations of clinical trials, for example, the ability to take account of how an individual’s nutrition, lifestyle and co-medication can influence the outcome of an intervention, Spitzer pointed out.

“Randomized clinical trials are the gold standard in the area of clinical research to prove safety and efficacy of a product,” Spitzer explained. “But there are also a number of limitations as these studies are done in a kind of artificial and controlled environment and are therefore not necessarily representative of a real-world situation how consumers ultimately use the products.”

“So, bridging such gaps with additional information that better describe the value of a product in a real-world context is not a bad idea,” he said. “This is used a lot now in the pharma industry and regulators encourage such real-world approaches.”

Describing what virtual trials looked like in practice, ObvioHealth’s Asia-Pacific managing director, Erin Haumann, said at the webinar that participants were in most cases recruited via targeted advertisements on social media or in their web browser.

“Clicking on the advertisement brings the consumer through to a pre-screening landing page where they will be asked to answer some questions designed to assess their eligibility for the study,” Haumann explained. “Assuming the responses provided indicate eligibility, the participant will be asked to download the ObvioHealth app and will be guided through the process of creating a user account.”

After collecting their consent, Haumann said that participants were then guided through the process of setting up links with third party devices such as wearables, and through the data entry and collection requirements of the study they had signed up for. Participants are subsequently prompted to perform daily tasks such as responding to surveys, reminders to use product or submitting photos.

A client wanted to increase usage frequency of their brand and switch it from “treatment” to “prevention”, he reported. Working with the client, Haumann said that ObvioHealth designed an online quantitative survey of 300 females aged 18 to 45 years old who had had a child in the last six to 12 months who were wearing diapers at the time of the study.

Firstly, virtual trials offer much higher levels of participation than traditional clinical trials. “You will be able to capture consumer insights in real-time and the measurement of outcomes is done where the consumer feels at home,” Spitzer explained. “No need to travel to a doctor’s office – providing input to questionnaires when it is most appropriate. This leads almost automatically to better adherence.”

Secondly, enrollment of participants could be done three- to four-times faster, he insisted. “The costs are also up to 50% lower and as you have real time insights you can detect problems early on.”

Finally, and perhaps most importantly, virtual trials allow companies to be more “consumer-centric,” providing meaningful and relevant claims backed up by robust scientific evidence to a new generation of OTC shoppers.

“Industry will be able to keep up to speed with the new generation of consumers,” he argued. “By applying technologies we get much closer to the heart of consumers and can develop claims that mirror Consumer 2.0’s needs.”

“My recommendation to the industry is to re-think established approaches and get more creative in making use of available technologies to achieve the next level of product communication in sync with consumer needs,” Spitzer concluded.

“As we all know we have to deal with a crowded market, and it is difficult to differentiate in this highly competitive environment,” he added. “So strong and meaningful claims proven by scientific evidence are a very important pillar to stay relevant for consumers and healthcare professionals.”