Five years in the making, the European Commission delivers its assessment of the botanical ingredients in food supplements situation, suggesting that 'traditional use' may be a way out of the deadlock. 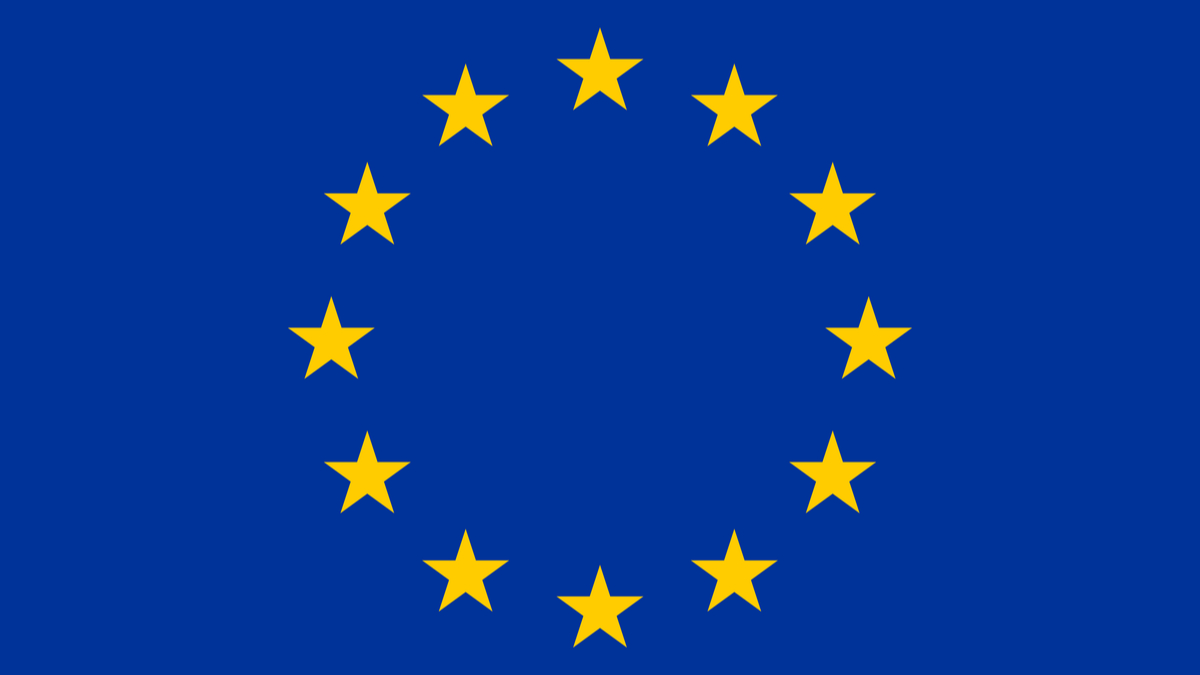 The European Commission has suggested that "traditional use" could be explored as a way to resolve the decade-long deadlock on health claims on plants used in food supplements marketed within the European Union.

Itself five-years in the pipeline, the Commission’s evaluation found that the objectives of the Nutrition and Health claims Regulation (EC) 1924/2006) had not been “fully attained” with regards to health claims on plants used in food supplements, otherwise known as “botanicals.”

After the European Food Safety Authority in 2009 gave an “unfavourable assessment” of such botanical claims as part of the new Regulation’s scientific substantiation process – due to the absence of human intervention studies, the EC claims – around 2,000 botanical claims have been sitting in regulatory limbo.

The EC’s decision to place these botanical claims “on hold” three years later – meaning that they may still be used on the EU market if they comply with the general principles and conditions of the Regulation and the relevant national provisions – has caused much confusion with European industry and consumers, the evaluation found.

“In the current situation consumers continue to be exposed to unsubstantiated health claims from the on-hold list and may believe that the beneficial effects communicated with the on-hold claims have been scientifically assessed and risk managed, whilst this is not the case,” the EC stated in its staff working document, which will inform the Commission’s ongoing “reflection” on the matter.

“Food business operators have benefited from the current situation, as they have been able to continue using health claims on plant substances without having to undertake clinical trials to support the application for health claims,” the Commission continued.

“The pharmaceutical industry claims to face higher production and regulatory costs than food business operators producing food supplements that contain the same plant substances and can bear similar health claims, without being subject to the same requirements,” it added.

To remove the blockage caused by the EFSA’s scientific assessment methods, the EC suggested it might be appropriate to explore the notion of 'traditional use' in the efficacy assessment of botanical health claims used in food supplements in a similar way to how they are used for traditional herbal medicine products (THMPs).

“In the light of the shortcomings about the smooth functioning of the internal market and the possible openness to the notion of 'traditional use' to substantiate health claims on plants and their preparations, there are merits for further studying the potential harmonization of the field of plants and their preparations, including the safety aspect,” the Commission concluded.

As part of its evaluation, the Commission solicited via an external contractor the industry’s views on the botanicals situation. It found significant gap in perspectives between supplement manufacturers classed as “food business operators” and those classed as part of the pharmaceuticals sector.

Meanwhile, the “vast majority” of pharmaceutical sector consultees indicated that the implementation of the on-hold list of health claims had had a “strong negative impact on their sector,” the research found.

Respondents in the pharmaceutical sector identified as “negative” the impacts of the absence of a final decision at EU level on the authorisation of botanical health claims on competitiveness, innovation, investments and costs for the operators of their sector, it reported.

There was an overall pharmaceutical industry consensus that the lack of a final decision creates legal uncertainty, the Commission continued. “The uncertainty on the future of the on-hold list is generally seen as a threat to the competitiveness of (pharmaceutical) operators,” it added.

“Limits to the innovation of products caused by the current situation in the implementation of the Claims Regulation have also been reported by the majority of the [pharmaceutical] industry consultees, and the lack of future legal certainty is deemed to hinder investments,” the Commission said.

When it came to the question of how botanicals claims should be regulated in future, the pharmaceutical industry consultees were in favor of regulating them the same as other food supplement claims – i.e. as EFSA had done when it rejected all botanicals claims.

Food business operators, on the other hand, were more drawn to the suggestion that the ‘traditional use’ approach could be used. The issue came down to cost, the Commission’s report suggests.

“Most food supplements sector consultees estimated the costs for preparing and submitting a dossier for a new health claim on plants and their preparations in the case of full implementation of the Claims Regulation as falling in a range between €1m and €1.3m ($1.1m-1.4m),” the Commission said.

By contrast, the costs of preparing and submitting a scientific dossier for a new health claim with the possibility to include traditional use as evidence were estimated as falling within a range from €30,000 to €60,000, it continued.

“Food sector stakeholders agreed on the fact that clinical trials, which emerged as the most relevant cost item in case of full implementation of the Claims Regulation, would be no longer needed with the inclusion of traditional use as evidence, thus considerably reducing the overall cost of submitting a dossier,” it added.

Nevertheless, the EC clarified that how traditional use would be introduced and implemented in the context of EU Claims Regulation is as yet uncertain, and that the costs presented are based on assumptions.

While an assessment based on traditional use alone for the substantiation of claims would facilitate the efficacy assessment of health claims on plants, the Commission pointed out that issues of quality and safety of products containing plants and their preparations should also be considered in order to avoid creating an unequal treatment between food supplements and THMPs.

Resolving Botanicals Deadlock 'Not A Priority' For European Commission