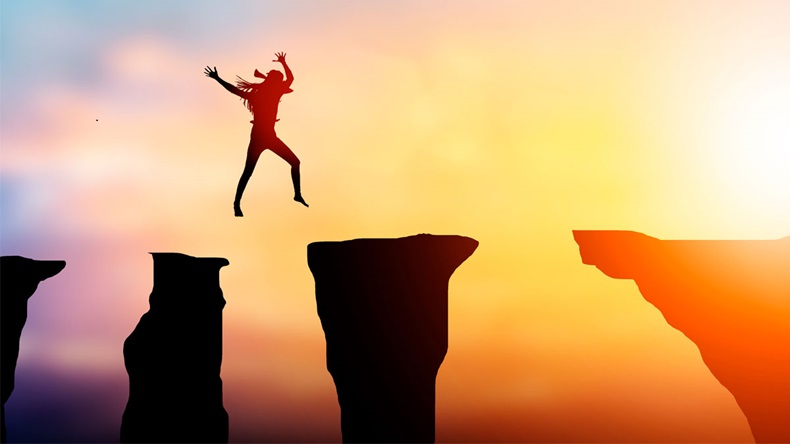 New packaging for the Spatone liquid iron food supplements – now a “vivid blue” colour, which the company said “conveys to consumers a message of vitality” and “showcases the natural liquid format of the product” – was supported by out-of-home and digital marketing, which reached 38.8m and 6m consumers respectively. 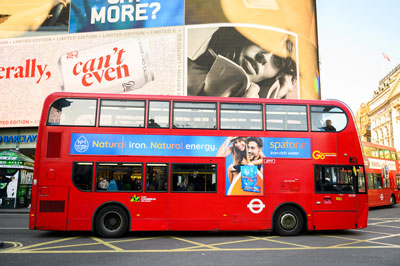 Spatone brand manager Julia Cameron-Wallace told HBW Insight that the company has been “really excited to see the campaign come to life and even more thrilled when we could start measuring its impact.”

“We know we have a strong and unique brand in Spatone and the focus of this campaign was to really convey to new and existing consumers the great benefits of our products,” she said.

“We reached a large number of consumers across multiple touchpoints,” she continued, “with stand-out advertising on the sides of Greater London buses and a fully integrated digital campaign, driving both brand awareness and a strong uplift in sales.”

Commenting on the reason for the relaunch, Nelsons said that the new design “will help all products stand out on the shelf and distinguish Spatone as a premium brand.”

Research done by the company before launch revealed that 70% of iron supplement consumers rated the new packaging as “better than current.”

“The colourful packaging clearly communicates the USPs of Spatone over its competitors, making it easier for consumers to understand which product will be more suitable for them,” Nelsons said.

“Research among current iron supplement consumers and those considering using supplements showed that the new Spatone packaging was rated superior to all category competitors in terms of stand out on shelf, supporting with energy levels and easier absorption,” it added.

Spatone’s easier absorption had been shown by a 2009 nutritional study, Nelsons explained, with the brand delivering up to 40% bioavailability compared to the 5-15% seen from food and 10% from conventional iron supplements.

“Spatone has been scientifically shown to help top up iron levels whilst causing fewer of the unpleasant side effects often associated with iron supplements, such as stomach irritation, constipation and nausea,” the firm continued.

“To make sure consumers understand the benefits of Spatone, ‘gentle’ and ‘easily absorbed’ are written clearly on the front of the pack to appeal to all of the target markets, from pregnant women to busy people and athletes,” it said.

Spatone can be purchased direct from Nelson’s Homeopathic Pharmacy, from other high-street pharmacies and retail outlets, and from Amazon in Original and Apple versions in 14 day or 28 day packs.