The Swiss government's Spiez Laboratory is facing a backlash from the country's citizens after an in vitro study led to media reports that an echinacea preparation was a "miracle cure" for COVID-19. 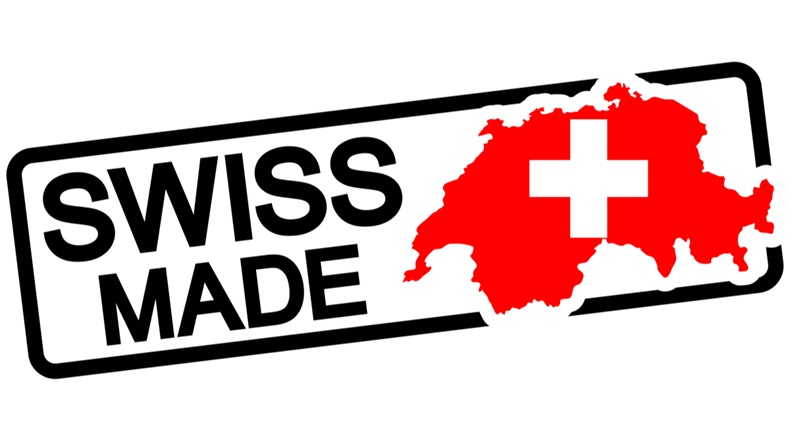 The Spiez Laboratory – part of Switzerland’s Federal Office for Civil Protection – has been forced to clarify the results of a clinical trial after local media hyped up the studied herbal remedy as a possible cure for COVID-19.

With reports that pharmacies across Switzerland have sold out of the echinacea preparation, Echinaforce, marketed by A. Vogel, the Spiez Lab is facing a backlash on social media for how it presented the results of the trial.

The study – published in Virology Journal – investigated the virucidal and antiviral potential of Echinaforce (Echinacea purpurea) against the newly identified SARS-COV-2, plus human cornonavirus (HCov) 229E and the MERS- and SARS-CoVs in vitro.

SARS-COV-2 was completely inactivated after treatment with a 50 μg/ml concentration of Echinaforce, with the study’s authors hypothesizing that echinacea preparations “could be effective as prophylactic treatment for all CoVs due to their structural similarities.”

“Due to its general mode of action, novel zoonotic coronaviruses, as shown for SARS-CoV-2, could also be sensitive to Echinaforce, potentially providing an accessible and inexpensive prophylactic treatment for other emerging coronavirus infections,” the authors concluded.

Containing extracts of Echinacea purpurea herb (95%) and root (5%), Echinaforce is marketed by A. Vogel as a traditional herbal remedy used for the symptomatic relief of colds, influenza type infections and similar upper respiratory tract conditions. Echinaforce is sold as an oral liquid containing ethanol.

Following the study’s publication on 9 September, Swiss media began to tout Echinaforce as a possible panacea for COVID-19, with the tabloid Blick proclaiming that the product could be a “miracle cure” for the disease.

In an online article which has attracted almost 500 comments, Blick said the “renowned” Spiez Lab had proven the virus-killing effect of Echinaforce, and described the product as a “real corona killer.”

Similar sensationalist stories were published by Radio Télévision Suisse and TeleBarn, followed by reports of consumers rushing to pharmacies to get their hands on Echinaforce.

These stories then went viral on social media, with one commentator joking that Echinaforce was “the new toilet paper” referencing the panic buying of the consumer staple seen around the world in the early months of the coronavirus pandemic.

With national outlet 20 Minuten claiming consumers were tearing Echinaforce from the hands of pharmacists, the Spiez Lab took to Twitter to try and clarify the study’s results.

“In our in-vitro study, SARS-CoV-2 was inactivated upon treatment with a high concentration of 50μg/ml of an Echinacea purpurea preparation,” the lab tweeted. “Hypothesis that the extract might be effective as prophylactic treatment, would have to be tested in-vivo.”

“Again, to be clear: The transfer of results of an in vitro study to the effectiveness in humans is not scientifically compelling. Data from an in-vitro study aren't proof of the efficacy of an active ingredient in humans (in vivo).” The lab then posted a link to the study and invited the Swiss public to read the results for themselves.

However, rather than calming the situation the tweets appeared to pour more gas on the fire, with one popular reply scolding the lab. “You should withdraw the publication immediately to prevent further damage to your reputation and the federal government,” Martin Steiger tweeted. “Obviously, something went wrong that has to be dealt with, including with the corresponding public communication.”

While Adriano Aguzzi said, “Publishing a poorly-controlled study claiming an effect of a commercial prep[aration] (not even an active principle) on a pandemic virus is shockingly reckless. That naive citizens now spend their money to hoard "Echinaforce" from pharmacies, is nothing that you should be proud of.”

Other users also took issue with the preparation used, pointing out its 65% ethanol content. “Did you control against a similar preparation containing the same amount of alcohol and additives but lacking the (unproven) "active" compound? This is not discussed in the paper,” tweeted Daniel Probst.

“We have of course tested the solvent in the appropriate dilution as a control,” Spiez Lab replied, but numerous users were unsatisfied with this respone. “Why is this not reported in the paper?” asked Servan Gruninger, while Maria Waldhoer tweeted, “Nothing about a negative control (same alcohol dilution without e.f.) in the manuscript. WHERE are these crucial data? This is scientifically unsound.”

Another user, Johannes Graff, took issue with how the results were presented in the journal, tweeting that Spiez Lab should have “stated clearly” in the abstract that the results did not prove efficacy of Echinaforce in humans. “People only read the abstract - at best,” Graff noted.

However, a number of Twitter users rallied to the lab’s defense. Responding to Graff, Vito Zanotelli pointed out that the words “in vitro” were in the study’s title.

“Any biomedical scientist - the target audience - knows that this specifically does not yet imply activity in humans,” Zanotelli tweeted. “A valid critic[ism] is that Spiez lab didn't release a properly worded press release for laymen parallel to publication.”

A. Vogel is yet to issue a response to the study or the fallout from its publication.

"In vitro virucidal activity of Echinaforce®, an Echinacea purpurea preparation, against coronaviruses, including common cold coronavirus 229E and SARS-CoV-2."