Following cyberattack, chief information officer Mukesh Rathi said Dr Reddy's was “anticipating all services to be up within 24 hours,” adding that “we do not foresee any major impact on our operations due to this incident.”

Dr Reddy’s combines forces with the Russian Direct Investment Fund for clinical trials and supply of Sputnik V in India, amid what it views as “very important” data points in early studies of the COVID-19 vaccine.

Beiersdorf and Merck also were impacted by the June 27 malware attack that rocked the globe, but RB's the only one of the three that's in any way quantified the hit it sustained. The blow comes at an unfortunate time for the UK-based company, whose first-quarter performance was its weakest in 15 years.

Blackrock Neurotech’s MoveAgain technology platform allows patients who have been silenced by ALS, paralysis and other spinal cord injuries the ability to better communicate via text. The device has been granted breakthrough status by the US FDA. 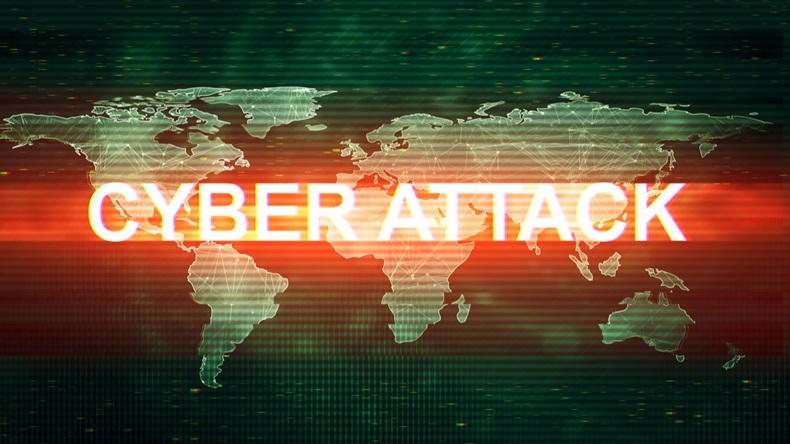