Sufferers of mild cognitive decline can now turn to Nestlé Health Science's new ketogenic drink BrainXpert Energy Complex. Initially available in the UK as a food for special medical purposes, Nestlé's clinically tested brain health solution will soon be rolled out to 15 countries across the world. 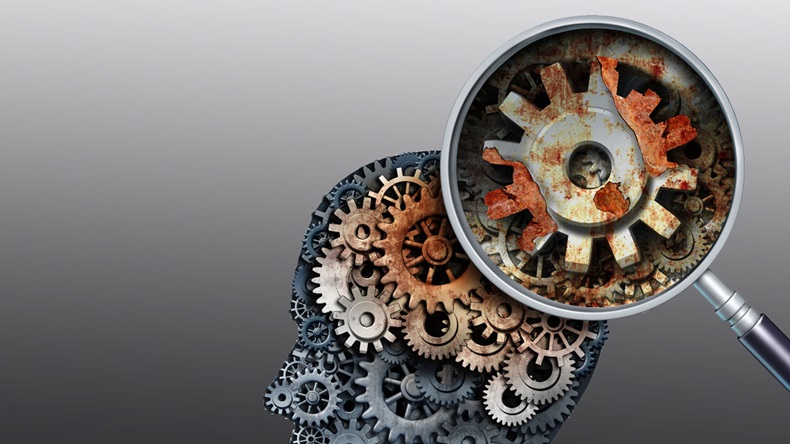 Nestlé Health Science is launching a ketogenic drink to help fight mild cognitive impairment (MCI), a condition that affects between 15-20% of people aged 60 years and older.

Containing medium-chain triglycerides (MCTs) and protein, Nestlé claims that BrainXpert Energy Complex is designed to provide an alternative to glucose as a source of energy to the brain, helping fight cognitive decline.

BrainXpert’s cognitive benefits are supported by a recent clinical trial, the firm points out, conducted by researchers at the University of Sherbrooke, Canada, published in the peer-reviewed journal, Alzheimer’s and Dementia.

The six-month randomized controlled trial investigated the role of ketones, which Nestle said can be used by the brain as an alternative fuel source to glucose.

“Trial results confirmed that an intervention with this ketogenic drink clinically demonstrated a doubling of the ketones used by the brain, thereby significantly reducing the brain energy deficit caused by impaired brain glucose metabolism,” the firm explained.

“Participants also showed a statistically significant reduction in MCI symptoms,” it continued. “They had improved memory; improved word recall; were able to think quicker; and were more able to multi-task versus participants that were given the placebo drink.”

Describing the results as “ground-breaking,” Nestlé said that the availability for the first time of a treatment for MCI in the form of its BrainXpert Energy Complex signalled a “major breakthrough” for sufferers of the condition.

The University of Sherbrooke’s Professor Stephen Cunnane – principal investigator of the BENEFIC (Brain ENErgy, Functional Imaging and Cognition) trial –  commented that this was “only the beginning.”

“The hope is that new innovations can be found to not just boost brain function, but to slow down progression to Alzheimer’s disease and other forms of cognitive decline linked to aging,” he said. “These results should significantly improve the quality of life for people living with MCI.”

Available without a prescription from online retailer Every Health, Nestlé said its BrainXpert Energy Complex will be rolled out to over 15 countries, pending approval from the relevant healthcare regulatory authorities as a food for special medical purposes.