As calls for a non-prescription daily contraceptive pill grow in the UK, switch incubator Maxwellia suggests an Rx-to-OTC reclassification of the widely-used progestogen only pill may be one of its first "switch-in-a-box" projects. 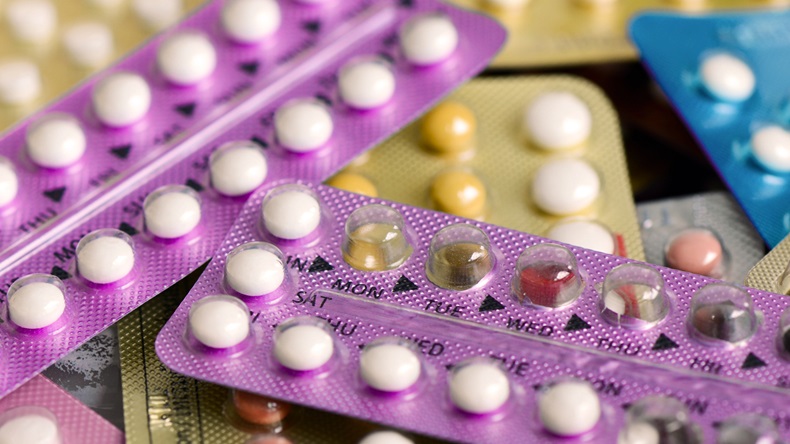 Responding to a growing demand in the UK for wider access to the daily contraceptive pill, England-based switch incubator Maxwellia is looking to switch the widely used progestogen only pill (POP) from prescription-only (POM) to pharmacy (P) status.

A new study has found that the increased availability and convenience of a non-prescription POP, along with rapid access to a sexual and reproductive health clinic, can result in a “significant increase in continued effective contraception and reduce the rates of unintended pregnancy in the UK,” Maxwellia argues.

The study echoes the findings of other recent reports published by the UK All Parliamentary Group on Sexual and Reproductive Health and the Royal College of Obstetricians and Gynaecologists that highlight “fragmented commissioning in the UK, resulting in healthcare delivery that is not shaped by the needs of today’s women.” (Also see "Growing Clamor For Oral Contraceptive OTC Switch In UK" - HBW Insight, 14 Sep, 2020.)

Specifically, these interventions point to myriad reasons why the POP should be made OTC, Maxwellia says, for example:

These issues undermining access to contraception have been made worse by the coronavirus pandemic, Maxwellia insists.

“All of this indicates a longstanding unmet need for greater, convenient access to contraception, which is worsening in some areas of the population,” the company maintains.

“Behind the scenes,” therefore, Maxwellia reveals that it has been “working to try and make this a reality.”

“Maxwellia hopes to create a major step change in women’s health by seeking to reclassify a product that if approved by the Medicines and Healthcare products Regulatory Agency (MHRA), could become available to buy directly from the local pharmacy,” it says.

Last year, Maxwellia received an injection of funding via the UK’s BioCity angel investment platform, which it said would be used to support prescription-to-OTC reclassifications in the area of women’s health and wellness. (Also see "UK Rx-To-OTC Switch Incubator Gets Angel Investment Boost" - HBW Insight, 18 Sep, 2019.)

Speaking to HBW Insight in 2018, Maxwellia founder and CEO Anna Maxwell explained that the company’s switch-in-a-box strategy involved identifying a “basket of [off-patent] molecules” and taking them through the MHRA’s switching process to “build a pipeline of new brands within the [European] self-care arena.” (Also see "UK fertile ground for switching" - HBW Insight, 27 Apr, 2018.)

Part of the firm’s two-pronged product development strategy – alongside offering consultancy and capability services to a “select few pharmaceutical partners each year” – Maxwellia then intends to either commercialize these successful switches itself or out-license them to third-parties, Maxwell revealed.

“[Switch-in-a-box] takes all of the difficult up front parts out of the switching process, taking a product through the process on a company’s behalf so that it’s in a state where it’s almost ready to launch,” Maxwell said.