More than 6.2m containers of sanitizers have been recalled since mid-October due to methanol contamination. Total includes 67,440 made by Genesis Partnership Co., the first manufacturer in Guatemala that the FDA identified as making contaminated hand sanitizers distributed in the US. 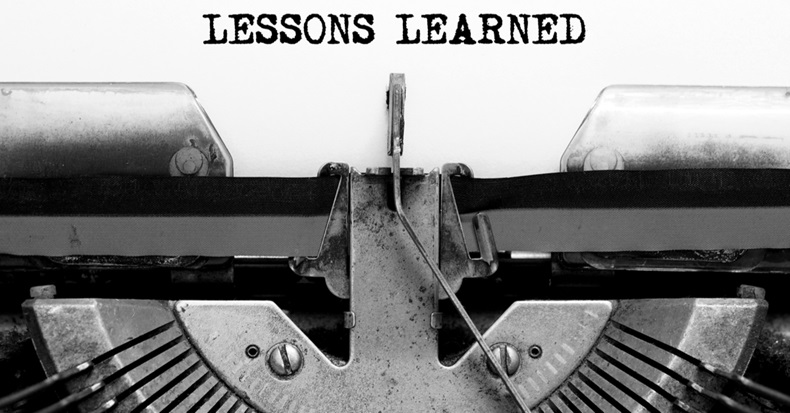 The US Food and Drug Administration’s lesson “in the law of unintended consequences” from temporarily loosening standards to boost OTC hand sanitizer manufacturing has been expanded to include Guatemala as a source of products found to contain methanol.

Recent updates to FDA’s beauty, health and wellness product recall records show a total of more than 6.2m containers of sanitizers have been recalled since mid-October due to methanol contamination. The total includes 67,440 made by Genesis Partnership Co., SA of Villa Nueva, Guatemala, the first manufacturer in the country that the FDA has identified as making contaminated hand sanitizers distributed in the US. 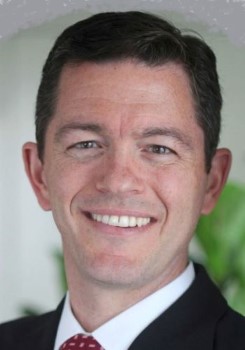 ATTORNEY JOHN FUSON: RELAXING STANDARDS FOR SANITIZER PRODUCTION "CREATED A DELUGE OF NEWCOMERS TO THE SPACE."

The updates also include evidence of another problem with hand sanitizers the agency found in the marketplace soon after it loosened manufacturing standards for the products to encourage increased manufacturing as consumer demand soared because of the COVID-19 pandemic. A Canadian firm is recalling ethyl alcohol 62% hand sanitizer marketed for children with labels featuring popular toy brands such as Barbie and Paw Patrol and with packaging resembling juice pouches (see table linked below for recent OTC hand sanitizer recalls).

The FDA probably has realized it shouldn’t be surprised by the extent of methanol-containing hand sanitizers found in the US, says John Fuson, a partner at Crowell & Moring LLP in Washington. Agency officials have had to make numerous decisions in a short period of time about ensuring supplies of drugs and other products critical to public health during the COVID-19 pandemic.

“Not surprisingly, with all these pressures there have been mistakes, errors of judgement or perhaps more politely, opportunities for lessons to be learned,” Fuson said on 7 December during a Crowell & Moring webinar discussing the FDA’s work during the pandemic and expectations for it in 2021.

For product categories where it determined it needed to manage problems caused by the pandemic, he added, “FDA has loosened its typically stringent regulatory requirements, creating pathways for bringing products to market without standard agency oversight.”

Genesis Partnership Co. of Guatemal is recalling more han 67,000 containers of KillzGermz and other hand sanitizers it made found in the us to contain methanol.

Hand sanitizer producers, Fuson says, accounted for an outsized share of manufacturers responding to the FDA’s decisions and registering with the agency as drug producers.

“This has created a deluge of newcomers to the space. We heard this fall that FDA was managing over 3,000 new registered drug manufacturers, most of them making hand sanitizer,” Fuson said.

Some of those newcomers probably are among the manufacturers which the FDA has identified as sources of methanol-containing sanitizers linked to deaths and other adverse events in the US.

“One of the lessons I expect FDA has learned or is learning is about the law of unintended consequences,” Fuson said, particularly “after opening the floodgates to new manufacturers of hand sanitizers.”

As demand spiked with the onset of the pandemic, supplies dwindled of alcohol appropriate for use to make ethyl alcohol for sanitizers. “So, with costs for higher-grade alcohol then rising, less scrupulous manufacturers and suppliers turned to lesser-quality alcohol like methanol to use in hand sanitizers,” he added.

The agency is curating a list with the names of manufacturers and the brands of the products they make which have been found to contain methanol, or were made at the same facility linked to contaminated products; through 7 December, the list included 215 entries.

Don Ashley, director of the Office of Compliance in the FDA's Center for Drug Evaluation and Research, said at a September conference that the pandemic “has created unprecedented challenges in the pharmaceutical supply chain.” (Also see "US FDA Adds Hand Sanitizer Import Alert Category After COVID-19 Production Surge Turned Deadly" - HBW Insight, 18 Sep, 2020.)

The prevalence of contaminated OTC hand sanitizers imported into the US also led the FDA to create an import alert category to block the products from reaching the country.

To mitigate shortages of medications used to treat COVID-19 patients, the CDER office had issued more than 30 regulatory discretion decisions this year loosening some restrictions for cisatracurium, etomidate, midazolam, propofol, heparin, albuterol and azithromycin as well as hand sanitizers, which are marketed under an OTC monograph.

In March, the FDA published temporary guidances on manufacturing or compounding alcohol-based hand sanitizer products, and on manufacturing alcohol for those products, stating it will not enforce certain regulations to combat a shortage of these products during the COVID-19 crisis. Soon after the policy was put in place, the agency began finding a slew of contaminated or otherwise noncompliant hand sanitizers as demand soared for these products. (Also see "Blanket Warning By US FDA For Sanitizers Made By Mexico Firms Linked To Methanol Contamination" - HBW Insight, 27 Jul, 2020.)

In response, the FDA has updated the guidances on multiple occasions, most recently in August, for reasons including firms marketing products with noncompliant labeling or misleading packaging in addition to products found to contain methanol rather than ethanol or isopropyl alcohol as the active ingredient. The agency added to the guidance documents to clarify that each lot of ethanol or isopropyl alcohol obtained from another source should be tested for methanol. It also added to the temporary guidances another formula for denaturing alcohol in sanitizers, a critical step to deter children from unintentional ingestion. (Also see "US FDA Clarifies Testing In Sanitizer Production Temporary Guidances To Tighten Compliance" - HBW Insight, 10 Aug, 2020.)