As FDA continues deeming hemp-derived cannabinoids unlawful for use as dietary ingredients while allowing sales under a de facto enforcement discretion, the House passes legislation including language to legalize interstate transportation of the ingredients and products containing them. 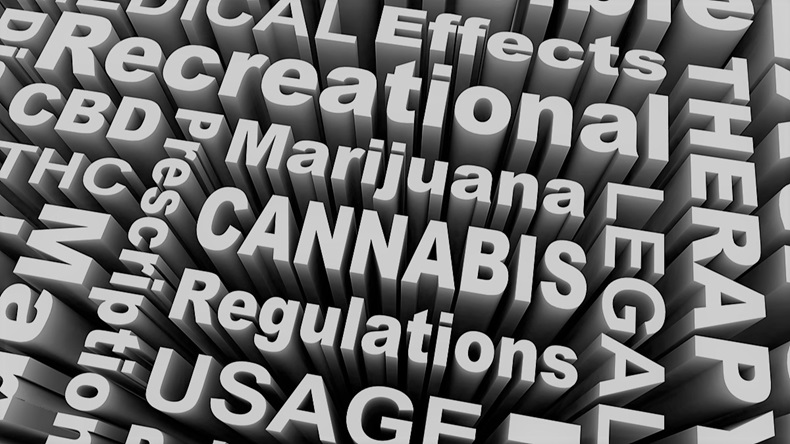 A proposal made progress recently that would boost the US market for dietary supplements and other non-drug products containing hemp-derived cannabinoids. It’s not from the Food and Drug Administration.

As the FDA continues deeming hemp-derived cannabinoids unlawful for use as dietary ingredients or food additives while allowing sales of the products under de facto enforcement discretion, the House passed legislation including language that would legalize interstate transportation of the ingredients and products containing them.

Hemp, defined as containing less than 0.3% tetrahydrocannabinol by dry weight, was de-scheduled as a controlled substance under the 2018 farm bill, but some states that still prohibit sales of products containing hemp-derived ingredients also are known to prevent transportation of the ingredients, a practice that hinders businesses making and marketing the products.

The provision legalizing interstate commerce of cannabis as well as hemp is included in legislation intended to boost the cannabis industry across the country and expunge criminal records for persons convicted of marijuana-related crimes and prohibit denying public program benefits to them. The "Marijuana Opportunity Reinvention and Expungement" (MORE) Act, H.R. 3884, introduced by Rep. Jerold Nadler, D-NY, in 2019, passed the House in largely partisan voting on 4 December. 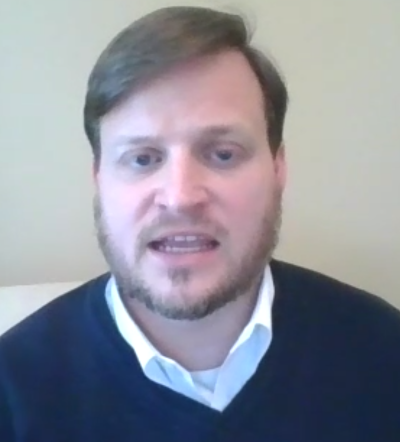 Attorney Willaim Garvin: “It is an historic thing. If it passes one chamber of Congress, you’re halfway there."

With or without the interstate transportation provision, the MORE Act’s passage in the House made history, say attorneys speaking at a Food and Drug Law Institute conference on cannabis industry regulation in the US on 8 December.

“The bill represents the first-ever vote in a chamber of Congress to end the federal prohibition and criminalization of marijuana,” said Justin Strekal, National Organization for the Reform of Marijuana Laws political director. “It was an historic step.”

William Garvin, an attorney with Buchanan Ingersoll & Rooney PC in Washington, pointed out that even as recently 10 years ago, public polling showed 37% support for legalizing marijuana and neither chamber would consider voting on legislation similar to the MORE Act, Garvin said.

Currently, polling indicates 60% percent support. “I think it really shows you where the nature of the debate is going,” he said.

The MORE Act doesn’t pre-empt a state’s laws on hemp or cannabis, but it makes interstate shipping of the substances or of products containing ingredients derived from those plants legal nationwide. Although the 2018 farm bill de-scheduled hemp, as defined by the bill, as a controlled substance, it didn’t mandate that states allow sales of hemp-based products nor make legal the transportation of hemp through all states. (Also see "Congress Ready To Propose Legislation To Deliver US FDA’s Wish: Allowing CBD Use In Supplements" - HBW Insight, 1 Sep, 2020.)

The House also recently passed related legislation to accelerate cannabis research in the US. The “Medical Marijuana Research" Act also introduced in 2019, H.R. 3797, directs the Drug Enforcement Administration to register practitioners to conduct medical marijuana research and manufacturers and distributors to supply marijuana for such research.

It also would require the Department of Health and Human Services to continue produce marijuana through the National Institute on Drug Abuse’s Drug Supply Program and to sell immature plants and seeds to researchers until manufacturers and distributors can provide a sufficient supply of marijuana for medical research.

Even though Senate majority leader Mitch McConnell, R-KY, won’t bring the MORE Act to a vote before the end of this session of Congress later in December and likely won’t should Republicans keep their majority in the Senate following the Georgia elections for both the state’s seats on 4 January, the House passed the bill and most likely will pass the same or similar legislation in the next session. 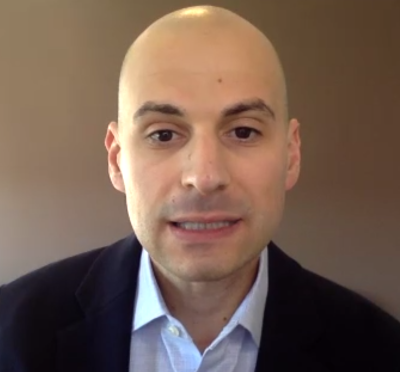 ATTORNEY JONATHAN HAVENS: "It’s kind of a devil of your own creation. If you’re not going to be more aggressive from a federal enforcement perspective and people see [CBD] as a legal product, they’re going to sell the products.”

“It is an historic thing. If it passes one chamber of Congress, you’re halfway there,” Garvin said.

NORML has no expectation, though, that the MORE Act has more than a slim chance in the Senate as long as the GOP majority continues. Even though McConnell was a chief sponsor of legislation de-scheduling hemp, his opposition to legalizing marijuana is clear.

Still, Strekal along with Jonathan Havens, a partner at Saul Ewing Arnstein & Lehr LLP in Baltimore and Washington, said MORE Act passage isn’t a certainty in the event Democrats win a majority in the Senate. Most but not all Democrats in the Senate, Strekal said, currently could be counted on to support the bill.

“I don’t know that there would be enough support,” said Havens.

Even with Kamala Harris as Senate president through her election as vice president and providing tie-breaker votes in the chamber if needed, Democrats might not have enough votes for some legislation supported by the party’s leadership.

... But Congress Cares About Cannabinoids

Resolving the FDA’s current cannabinoids conundrum might have a better chance in Congress, though.

A decision is unlikely by the agency on whether to propose a regulatory pathway for lawful use of the substances in non-drug products within the next congressional session, the attorneys said. After two years, though, lawmakers could get tired of waiting and pass legislation that answers the question for the FDA. 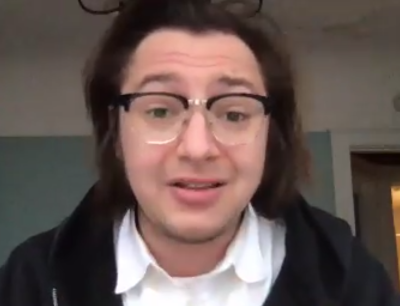 NORML poltical director justin strekal: “The bill represents the first-ever vote in a chamber of Congress to end the federal prohibition and criminalization of marijuana.”

“Just having a 50-50 split plus Vice President Harris as the tiebreaking vote, might not be enough in some cases,” said Havens, noting that Harris is a lead MORE Act sponsor in the Senate.

“The answer, inside of four years, is going to have to be from Congress because FDA has said on the record, ‘We have a lot of questions’,” Havens said.

He doesn’t agree that the agency should have questions, though. Many other countries have set per-serving or daily limits for cannabinoids.

The FDA wants “to get it right; they don’t want to get it quick,” Havens said.

But safety data in addition to what the FDA already has won’t change what other countries already have decided. “It’s a game of whack a mole as far as I’m concerned. I do think that Congress is going to have to step in,” Havens added.

Congress, though, probably is like manufacturers, marketers and consumers, Garvin says. A draft guidance on enforcement on lawful use of hemp-derived ingredients in dietary supplements the FDA submitted for Office of Management and Budget review in July has not been returned to the agency. (Also see "Unpublished And Under Review? US FDA’s CBD Policy Draft Guidance Still Has Industry Talking" - HBW Insight, 3 Aug, 2020.)

“Congress will be sort of in a holding pattern until they see the draft guidance,” he said.

Garvin doesn’t expect the enforcement stated in the guidance to exceed the agency’s current approach: sales of products marketed with compliant claims and made firms compliant with other agency regulations are allowed even though the FDA deems hemp- and cannabis-derived ingredients in supplements and food unlawful because the substances have been studied as well as approved as drug ingredients available in the US.

“I think the FDA has realized that this thing has gotten so big that to tackle it would use a lot of pollical capital. It’s something the public really wants," he said. The FDA's current outlooks is, "if we’re going to remove this, we’re going to have to have a really big safety reason."

Any enforcement to rid the market of cannabinoid-containing supplements and other non-drug products would get Capitol Hill’s attention. “If they were to be very aggressive and try to kick everything off, I see that fight going quickly to Congress,” Garvin said.

No matter when the agency or lawmakers might establish lawful use of cannabinoids in products other than drugs, Havens said, it will be too late.

“I think FDA expected that when they told people they couldn’t sell CBD products, that was going to be the end of it. It’s kind of a devil of your own creation. If you’re not going to be more aggressive from a federal enforcement perspective and people see this as a legal [de-scheduled] product, they’re going to sell the products,” he said.

Unprecedented To Lawful: Regulatory Precedent Needed For Cannabinoids’ Use In Supplements?