UK consumer health industry association PAGB says it is "relieved" a last minute post-Brexit deal has been struck, which will enable its members to continue to supply OTCs to the EU with limited disruption. 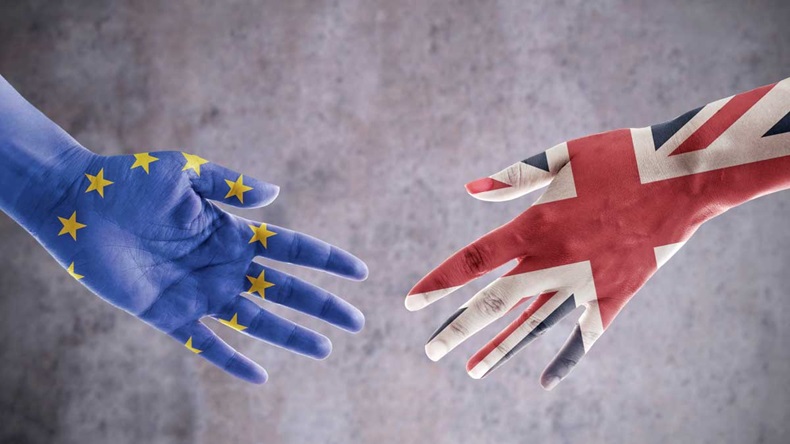 A post-Brexit free trade agreement struck at the eleventh hour before the end of the transition period has been welcomed by UK consumer healthcare association PAGB as a positive outcome for industry.

PAGB said it was “pleased and relieved” that the UK-EU trade and cooperation agreement – which came into force on 1 January 2021 – should allow UK consumer health companies to continue to supply OTC drugs and medical devices to the rest of Europe “with the least possible disruption.”

The deal came just a week before the end of the Brexit transition period and over four years since Britain voted to leave the EU.

Noting that industry had planned extensively for a “range of scenarios” following the EU exit referendum in June 2016, PAGB CEO Michelle Riddalls said consumer healthcare players would be pleased to draw a line under “such a prolonged period of uncertainty.”

While a broad agreement on trade was welcome, Riddalls pointed out that industry needed more detailed guidance in certain specific areas.

“We still need further clarity about certain elements of the agreement, such as the extent to which some specific Good Manufacturing Practice procedures will be mutually recognized by the EU and the UK,” Riddalls insisted. “It is also important that work continues in the coming months to ensure continuity of medicines supply to Northern Ireland under the terms of the Northern Ireland Protocol.”

Few of the provisions of the more than 1,000-page deal directly affect medicines regulation, other than an annex on the mutual recognition by the UK and the EU of GMP inspections and documents.

According to this annex, the UK and the EU will recognize inspections carried out by one another and accept official GMP documents issued by either side.

However, the document also says that a regulatory agency on either side may “in specific circumstances opt not to accept an official GMP document issued by an authority of the other Party for manufacturing facilities located in the territory of the issuing authority.”

Turning to Northern Ireland, the UK government has issued guidance for retailers supplying OTC drugs to the country.

However, from 1 January 2022 Northern Ireland will remain de facto in the EU single market and additional regulatory importation controls will be required, the guidance notes, which will need to be carried out in Northern Ireland or an EEA member state.

OTCs supplied from Great Britain market to Northern Ireland from 2022 will require the following importation controls to be undertaken in Northern Ireland or an EEA Member State, on a per shipment basis:

The guidance notes that there are alternative supply chain options that will not require importation controls to be performed in Northern Ireland or an EEA Member State. These include:

In Great Britain, all medical devices will continue to be regulated under the Directive 93/42/EEC on medical devices (MDD), given effect in UK law through the Medical Devices Regulations 2002.

However, medical devices sold in Northern Ireland will be regulated under the new Medical Device Regulation (2017/745) from 26 May 2021, in line with the EU’s implementation timeline.

While Great Britain is introducing its new UKCA certification mark for devices, a CE mark will continue to be needed for devices placed on the Northern Ireland market.

EU OTC Batch Testing Will Continue To Be Accepted In UK, For Now

People On The Move: Appointments At Mayoly Spindler, Sanofi, Ceuta