Threat To Safety Across A Drug Category In US Has Precedent, But Not During A Pandemic

Widespread findings in the US of methanol in OTC hand sanitizers labeled as containing ethyl or isopropyl alcohol are not without precedent as adulteration affecting a specific type of product. But surging sales hand sanitizers, sub-potent formulations as well as methanol-contaminated, prompted more immediate and comprehensive responses from FDA. 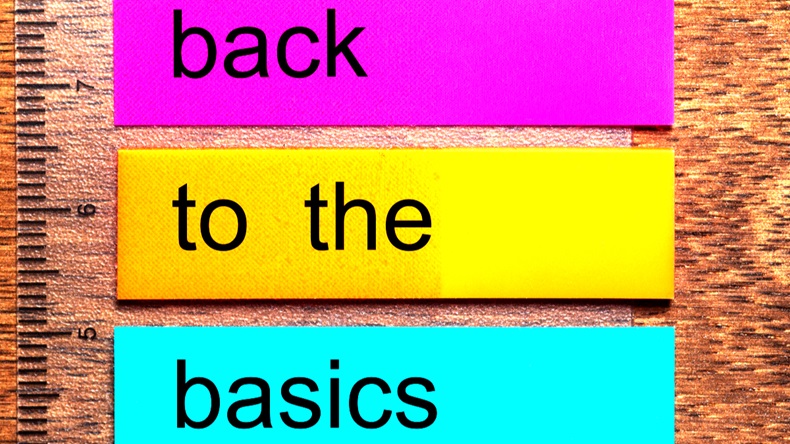 Rampant adulterations in specific categories previously have hit US drug ingredient supplies, but none threatened the safety of a type of product soaring in demand due to a public health emergency or prompted an import alert imposed on an entire country.

Widespread findings in the US during 2020 of methanol in OTC hand sanitizers labeled as containing ethanol or isopropyl alcohol are not without precedent as adulteration affecting a specific type of product.

“Absolutely, if you look at history,” says Danita Broyles, the US Pharmacopeia’s Ingredient Verification Program leader.

For instance, antifreeze chemicals were used instead of glycerin in numerous toothpastes made in other countries in the late 1990s and early 2000s as well as in an elixir sold in the US in the 1930s (see box below).

However, surging sales in the US of adulterated hand sanitizers, including sub-potent formulations as well as the more prevalent problem of products containing methanol, have prompted more comprehensive responses from the Food and Drug Administration. 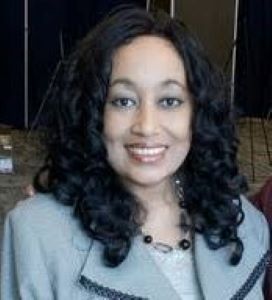 usp ingredient verification program leader danita broyles: "we had a lot of discussions with companies who just needed to understand the basics of good manufacturing practices."

The FDA in March 2020 published temporary guidances to spur additional hand sanitizer production but needed to update those later in the year following widespread recalls of products found to contain methanol rather than ethanol or isopropyl alcohol as the active ingredient.

In August, the FDA added to its documents providing temporary guidance on preparing or compounding alcohol-based hand sanitizer products, and on manufacturing alcohol for those products, to clarify that each lot of ethanol or isopropyl alcohol obtained from another source should be tested for methanol. (Also see "US FDA Clarifies Testing In Sanitizer Production Temporary Guidances To Tighten Compliance" - HBW Insight, 10 Aug, 2020.)The agency also added to the temporary guidances another formula for denaturing alcohol in sanitizers, critical step to deter children from unintentional ingestion.

Beginning in June, the FDA warned numerous manufacturers in Mexico that methanol was found in sanitizers they provided and were available in the US. Recalls of those products in the US continue. (Also see "OTC Sanitizers Lather Up US Drug Recalls In 2020" - HBW Insight, 31 Dec, 2020.)

DEG Use Led To FDC Act

In 2007, authorities foiled efforts to market toothpaste that contained DEG as a labeled ingredient in Panama, the Dominican Republic and Australia. The FDA published guidance that year on testing glycerin raw material for diethylene glycol, or DEG, a molecule that in many ways resembles glycerin, but is poisonous.

DEG, a molecule that in many ways resembles glycerin but is poisonous, also was used in a sulfanilamide elixir that killed more than 100 people in the US in a 1937 tragedy that led to passage of legislation creating the modern FDA by requiring safety studies for new drugs – the 1938 Food, Drug and Cosmetic Act.

Yet, DEG-laced drugs have caused numerous fatal poisonings around the world since then. The FDA published guidance on testing glycerin for DEG in 2007.

In a more recent response to widespread adulteration, the FDA in April 2020 asked manufacturers to withdraw from the market all OTC and Rx ranitidine-containing drugs after it was determined that levels of probable carcinogen N-nitrosodimethylamine increased in the drug over time in storage. The agency emphasized ranitidine remains a drug approved for use in the US and the door is open for industry to develop stable formulations of products containing the ingredient. (Also see "After Finding Nitrosamine In Ranitidine, US Firm Suggests Link To Higher Cancer Diagnosis Rates" - HBW Insight, 29 Jan, 2021.)

Broyles told HBW Insight that USP was thinking of companies apparently new to making hand sanitizers, or providing alcohol used to make them when it conducted a two-day seminar online in late January to explain compliance with its monograph for alcohol and with the FDA’s good manufacturing practices requirements for drugs.

“We invited alcohol manufacturers, those who are new to manufacturing alcohol for use not only in hand sanitizers but other drug products as well, along with FDA and USP have a really open and frank discussion about the issue and try to provide information to benefit companies who want to do the right thing but they may not understand fully what it takes to produce alcohol for pharmaceutical use,” Broyles said.

She said the problems that emerged in the hand sanitizer market weren’t the only signs that not all providers new to the pharmaceutical alcohol space were on top of their regulatory requirements. At the January seminar, “FDA was present as well as USP to kind of walk these companies through the basics,” she said.

“Based solely on the event, honestly we had a lot of discussions with companies who just needed to understand the basics of good manufacturing practices. You have like alcohol manufacturers who come from other industries where they make alcohol for other purposes. So, of course there will be that learning curve, that gap.”

Some Adulteration Intentional, Some Accidental

The USP has worked alongside the FDA in helping manufacturers and ingredient suppliers to prevent methanol from reaching production lines for sanitizers and other drugs made with alcohol.

“Unfortunately, that surge led to the issues of potentially economically motivated adulteration, the contaminant issues that we hear about with methanol, as well what’s called subpotent alcohol,” Broyles said.

Some adulteration likely was intentional as some businesses opted to spend less and use methanol while others could have resulted from manufacturers incorrectly processing ingredients to make ethanol or isopropyl alcohol, causing methanol to emerge in finished products.

“It’s what I call the perfect storm. You may have a little of one, you have six of one and half dozen of the other, where there could be instances of economically motivated adulteration but some may be where you have companies that want to do the right thing. They just don’t understand the proper manufacturing practices that are necessary to produce this type of alcohol,” Broyles said.

OTC hand sanitizer supply, she added, isn’t threatened by methanol adulteration alone. Some sanitizers are being found to contain 1-propyl rather than the labeled isopropyl, or 2-propyl alcohol.

Using 1-propyl also could be economically motivated and, like methanol, the ingredient is unsafe. “That is something that is toxic as well to the system. … There should be more coming out about that soon,” Broyles said.

According to an FDA report to consumers on its enforcement against unsafe hand sanitizers, 1-propyl, or 1-propanol alcohol also has been found in hand sanitizers. It is used to make industrial solvents and can also be toxic to humans.

USP and FDA officials and medical researchers from universities and other organizations will speak at the event. In addition to manufacturers of alcohol-based hand sanitizers, USP suggests regulatory agencies and other interested industry groups attend.

Understanding pharmaceutical alcohol monographs and drug manufacturing requirements aren’t needed for ensuring the safety of current hand sanitizer supplies alone. The heightened marketplace profile for the products isn’t likely to ebb after the coronavirus-related public health emergency in the US ends.

More consumers almost certainly will continue more frequent hand washing, sanitizer use and other hygiene practices to prevent viral and other infections. And companies that began providing alcohol for making hand sanitizers during the pandemic likely will apply to the FDA to continue as drug manufacturing facilities to sustain the revenue source.

“Due to the surge in demand, companies should be more vigil,” Broyles said.

“Hand sanitizer use probably will be going on for quite a while and I will say companies should be mindful and read the GMPs and do that extra due diligence and make sure you adhere to the proper GMPs.”

Preparing For The Return Of US FDA Inspections

OTC Sanitizers Lather Up US Drug Recalls In 2020