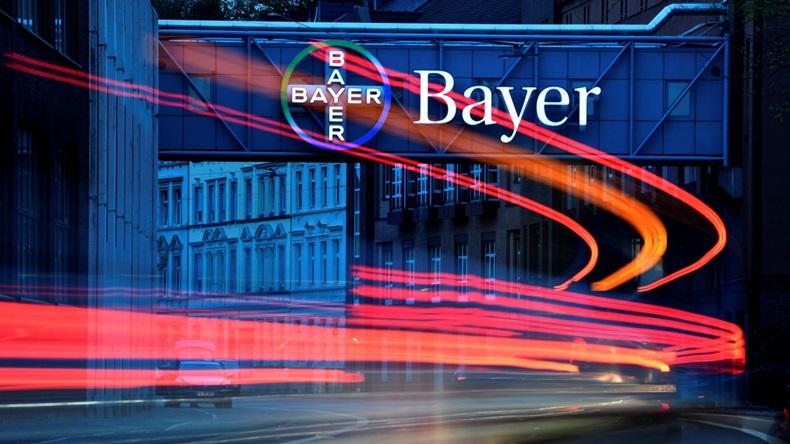 Bayer Consumer Health is stepping up its investment in Asia after identifying untapped growth potential in the region.

While Bayer was a “leading player” in the US, and its EMEA and LATAM operations held strong positions, Schipper said there was work to do in Asia Pacific, where Consumer Health sales advanced 6.1% at constant currencies to €744m in 2020. The region currently accounts for around 15% of Consumer Health’s global sales. (Also see "Demand For Supplements Helps Bayer Outpace Global Market In 2020" - HBW Insight, 1 Mar, 2021.)

“We believe that Asia is the part of the world where our market share needs improvement,” Schipper explained, “and obviously it’s going to be an important region of the world for the future.”

Setting Up Shop In India

To grow the Consumer Health business in India, China and South East Asia, Schipper said Bayer would look to expand distribution of its existing brands in these markets over the next three to four years. Furthermore, innovation activities behind these brands would be increased, he noted, while Bayer would also look to introduce brands from markets established outside the region.

Looking at the three markets individually, Schipper pointed out that in India Bayer had historically marketed its Consumer Health business through a licensing approach. Local player Piramal has been distributing a number of Bayer’s brands in the country, including the Saridon analgesic and Supradyn dietary supplements.

Sandeep Verma, a former Unilever executive, has been in position as Bayer Consumer Health’s country head for India since late 2019. Verma states on LinkedIn his role is to set up the business in the country “from scratch.”

“It’s a complete start-up with my responsibilities extending end to end from setting up teams, processes, financial structures...everything that’s required to start a new business in India,” according to Verma.

Turning to China, Schipper pointed out that while Bayer was already a top five player in the market, there were opportunities to “accelerate” the growth of the business. The company was well positioned in the Nutritionals and Dermatology categories, he noted, with brands such as the Elevit prenatal supplement and Kangwang dandruff treatment.

Bayer recently expanded its portfolio in China with the launch of two new probiotic formulas for its Talcid brand. Containing patented probiotic strains, the products are the result of Bayer’s partnership with JiangNan University.

In an effort to help it introduce more locally relevant innovation, Bayer opened a consumer health research and development facility in Qidong, Jiangsu province, in 2019. The firm said at the time that the dedicated R&D facility would enable it to “quickly take the pulse of the market” and transform consumer demand into new product solutions. (Also see "Bayer R&D Center To Uncover Chinese Insights " - HBW Insight, 17 Sep, 2019.)

Moving to South East Asia, Schipper described the region as an “attractive market of 700 million consumers” where Bayer had identified potential to increase its existing presence.

“Here we have built a successful foundation and will expand on our presence through deeper distribution and innovation,” he explained.

Bayer’s expansion plans in Asia form part of its strategy “to win in an increasingly volatile and competitive market environment.” Schipper has set a target for Consumer Health to grow at a rate of 3-5% from 2022-2024, which would be slightly ahead of a predicted market growth rate of 2-4%.

Alongside investing in growth markets, Bayer will continue to focus on digital, to shift from mass to precision marketing and increase the contribution of sales coming from e-commerce. The company will also prioritize innovation in “attractive demand spaces.” (Also see "Bayer’s Innovation Engine Shifts Up A Gear To Propel Turnaround" - HBW Insight, 2 Mar, 2021.)

These plans build on the turnaround strategy implemented by Schipper at the end of 2018 which has helped return Bayer Consumer Health to growth. (Also see "Bayer's Consumer Chief Initiates Turnaround Plan In Bid To Return Troubled Business To Growth" - HBW Insight, 17 Dec, 2018.)

Bayer’s Innovation Engine Shifts Up A Gear To Propel Turnaround