Gottlieb: No ‘Plan B’ If Woodcock Isn’t Nominated As US FDA Commissioner

Janet Woodcock would continue tackling issues including bogus COVID-19 claims and heavy metals in baby food if nominated as FDA commissioner, says former head Scott Gottlieb. He praises Woodcock’s “great judgment” and her view on policy that will “expand across the agency.” 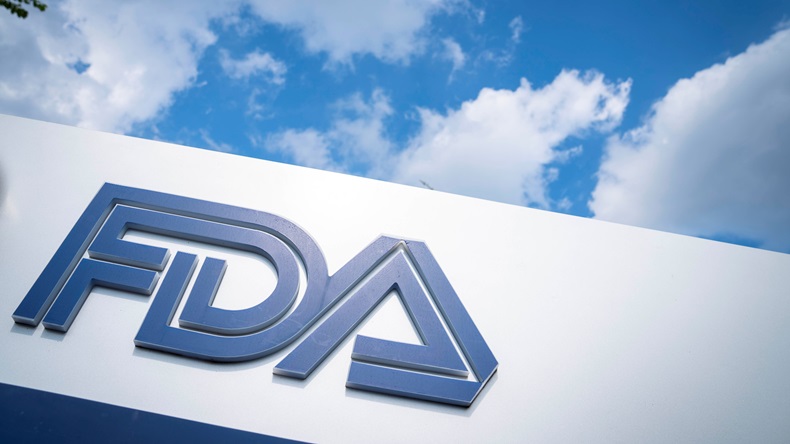 Former commissioner Scott Gottlieb doesn’t see a “plan B” for US Food and Drug Administration leadership beyond Janet Woodcock being moved from acting to permanent commissioner.

Gottlieb also expects that enforcing against bogus COVID-19 treatment claims and keeping heavy metals out of baby food will remain priorities in the dietary supplement and food markets for Woodcock if she’s appointed commissioner.

“Who else would they nominate if they don’t nominate her? I don’t’ see a plan B.” he said during an online discussion with the Consumer Healthcare Products Association on 22 March.

"I don’t see any other candidates, I think they’d probably go back to the drawing board," he added.

The nominee should be named quickly, he recommended. “I don’t think this is a position that should hang out there for the next six months. If they don’t nominate Janet, they’ll find themselves in a long process here.” 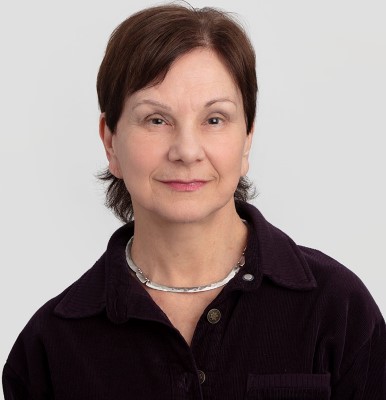 Woodcock, Center for Drug Evaluation and Research director for several decades before becoming acting commissioner in January, not only has lead the agency as it continues responding to COVID-19 by guiding and facilitating the development of drug and medical devices, but also has put the FDA at the forefront of consumer health and food product regulation related to the pandemic. (Also see "Woodcock To Be Acting US FDA Commissioner; Sharfstein Tops Biden's List Of Candidates For Post" - HBW Insight, 15 Jan, 2021.)

“Janet has a view that is going to expand across the whole agency. … When I was there I consulted with Janet about a lot of things that were not directly in her purview. She has great judgment, she knew how to operate and she was great in helping me understand how to follow a good policy process and so I would get her opinion on a lot of things,” Gottlieb said.

Gottlieb, FDA commissioner from May 2017 to April 2019, echoed an earlier endorsement he made during a 12 March webinar conducted by Stat. He said Woodcock has been “very strong” in the acting commissioner role.

Additionally, Amy Abernethy, the FDA’s principal deputy commissioner and acting chief information officer, endorsed Woodcock for the post when she announced on 23 March that she will be leaving the agency in April (see related story).

Woodcock has led the agency at the beginning of this year with its continued targeting of dietary supplement companies making COVID-19 prevention or treatment claims, even as the claims have gotten more creative and the products carrying them more and more unique.

The agency has sent about a dozen warning letter so far this year, with the latest batch sent to two key marketers that claim their products can kill the virus and another for an anti-viral hand wipe promoted as good for 600 uses. (Also see "US COVID-19 Fraud: Warnings Target ‘Corona Destroyer’ Tea, 600-Use Iodine Hand Wipe" - HBW Insight, 17 Mar, 2021.)

Woodcock also issued a statement on 5 March announcing FDA would take actions after the House Committee on Oversight and Reform Subcommittees on Economic and Consumer Policy released a report finding many baby food products are tainted with “dangerous” levels of inorganic arsenic, lead, cadmium and mercury.

Marketers, however, say the assessments of their products are inaccurate and the review were conducted with “tone bias,” among a number of issues.

Nonetheless, Woodcock says the agency plans to issue guidance to identify levels for contaminants in key foods, with plans to revisit those levels on a regular basis and lower them if appropriate, while also increasing inspections and, as appropriate, take compliance and enforcement actions.

US FDA Priorities For Food Safety, Cannabinoid Clear Even With Next Commissioner Unknown