According to a new study, Rosesta Medical's FERTI·LILY Conception Cup increases the chances of getting pregnant by 48% compared to industry standard prognostic models. Results were even better for couples trying to conceive for over a year, the firm reports, with a 180% hiigher chance of becoming pregnant observed in the study for this subpopulation 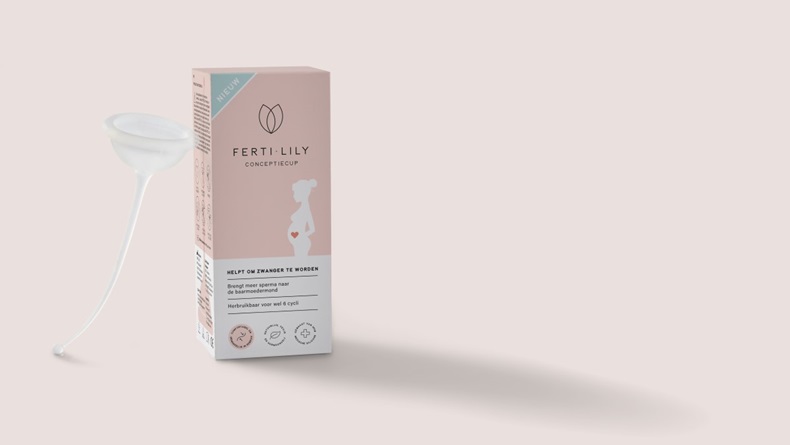 Published in the peer-reviewed Journal of Pregnancy and Newborn Care, the results of a prospective observational study show that use of Rosesta’s hormone-free OTC fertility aid led to an overall pregnancy rate of 35.4% in a population of 85 female volunteers, in contrast to the predicted rate of 23.9% based on industry standard prognostic models.

Within the study’s infertile subpopulation of couples trying to conceive for over a year, use of FERTI·LILY – a CE-marked medical device that is inserted vaginally after sex and helps male sperm to survive for longer – resulted in a pregnancy rate of 30.3% in comparison with the predicted rate of 9.4%.

“Study participants agreed that the Conception Cup was comfortable and easy to use,” reported the authors, which included FERTI·LILY developer and Rosesta medical adviser Maarten Wiegerinck as lead researcher. A larger study is planned to provide additional data on pregnancy rates associated with the use of the cup, they added.

“These study results validate the significant effect that FERTI·LILY can have for couples trying to conceive,” Rosesta CEO Robert Stal told HBW Insight. “We are thrilled to show that such a minimally invasive product can have such a profound impact on people's lives.”

FERTI·LILY was first launched in 2019, and has since been rolled out in the UK, Spain, France, Germany, Austria and Switzerland. Stal said that the results would be study crucial in expanding the firm’s European reach in further establishing the product’s presence in existing markets through marketing investment. (Also see "Dutch Femtech Start-Up Offers Couples A ‘Little Help’ With Conceiving " - HBW Insight, 29 Aug, 2019.)

‘A little help making a little miracle’ – the company’s tagline for FERTI·LILY – will now take on a “new dimension in light of such fantastic results,” Stal suggested. “We are confident that this innovative medical device will change people's lives for years to come.”