With 'No Transparency To Drug Quality' In US, Requiring Independent Testing Needed – Valisure

“I think one of the big issues of how the FDA regulatory framework works is that it's very rare that the FDA actually tests anything. It's all self-reported testing, by manufacturers that are also selling the product,” says Valisure CEO David Light. 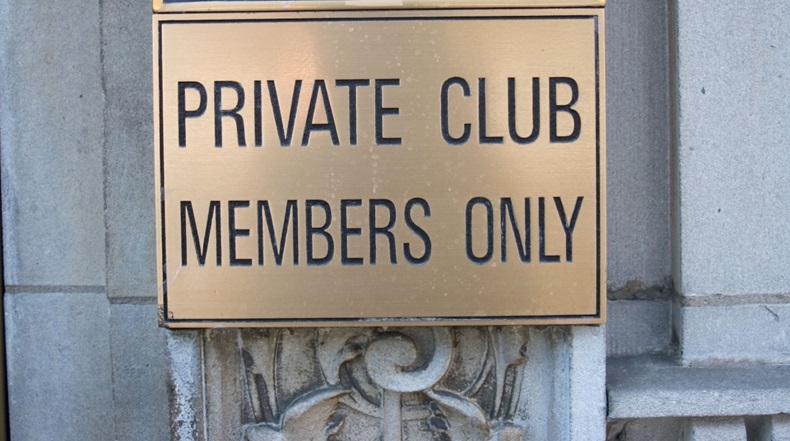 Analytical laboratory Valisure LLC emerged in 2019 when it found a carcinogenic contaminant in OTC and Rx drugs commonly used in the US. It’s asking the Food and Drug Administration to make the testing it and other independent labs conduct a common part of the market.

“I think one of the big issues of how the FDA regulatory framework works is that it's very rare that the FDA actually tests anything. It's all self-reported testing, by manufacturers that are also selling the product,” says Valisure founder and CEO David Light.

Light discussed Valisure’s recommendation to make independent testing labs a constant in the US drug supply chain in an interview after the firm on 25 May submitted to the FDA another citizen petition reporting the presence of benzene, a known carcinogen, in OTC sunscreens at levels above the FDA’s recommended concentration. (Also see "Valisure’s Benzene Testing Finds Problems With OTC Sunscreens, Cosmetic Sun Care Products" - HBW Insight, 26 May, 2021.)

In addition to recommending that the FDA publish or revise rules and guidances on testing for benzene and on limits of the substance's presence in drugs and other products subject to its regulation, Valisure asks the agency to begin work with it and other independent testing labs to establish and additional level of quality control in the US pharmaceutical supply chain and production.

“One of the things that we hear a lot of is that there's no transparency to drug quality, and you hear that from health care providers, doctors, patients all the way up to the distributors and [pharmacy benefit managers] and all this intricate web of players throughout health care. I think people are increasingly frustrated that all you see is the availability of the product and its price,” Light told HBW Insight.

“Shouldn't there be a third column of quality? Some quality differentiation between all these various products? I think that frustrates a lot of the stakeholders in health care,” he added.

Valisure made the recommendation in its latest petition and in previous petitions to the FDA. “They have responded to a few of our petitions already and specifically said they don't believe that independent analysis is needed or necessary. Obviously, we disagree,” Light said. 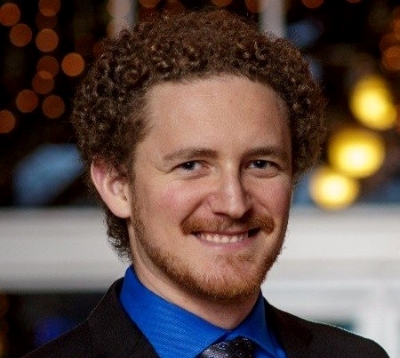 valisure ceo david light: “Shouldn't there be a third column of quality? Some quality differentiation between all these various products?" Source: Valisure

“FDA is talking about ranking manufacturers according to quality management maturity. So I think there is a precedent there even from FDA that there needs to be some other type of review,” Light said.

As an incentive to participate in QMM programs, companies assigned high scores will be accorded regulatory flexibility. The FDA stated that “knowledge of QMM ratings would enable health systems and other purchasers and payers of medications to differentiate among drug manufacturers.”

‘Not Looking … Not Going To Find’

“It's certainly possible that they just weren't looking for benzene. And if you're not looking for it, you're obviously not going to find it,” Light said.

That’s probably because FDA allows no amount of benzene in any product, drug or otherwise. Manufacturers expect their ingredient supplies are free of it.

“I think manufacturing practices or formulations will need to be updated to make sure that they remove any potential for benzene to get in there,” Light said, adding that the changes shouldn’t be voluntary.

“This isn't like looking at something like gluten-free. Some people care about gluten-free some people don't. Benzene is a group 1 known human carcinogen that the FDA specifically says do not use because it's unacceptably toxic,” he said.

Valisure burst onto the radar of drug manufacturers and regulatory and public health agencies around the world in 2019 when it advised the FDA in a petition that it had found the carcinogen N-nitrosodimethylamine (NDMA) was forming over time in concentrations above the agency’s limits in ranitidine products, including Sanofi’s OTC heartburn remedy Zantac. (Also see "Online Pharmacy Stirs Ranitidine Controversy With Petition To Halt Sales" - HBW Insight, 15 Sep, 2019.)

In April 2020, the FDA asked manufacturers of ranitidine products to withdraw from the market all OTC and Rx products containing the drug, though it is still approved in the US and the door is open for industry to develop stable formulas of products with the ingredient. (Also see "First, Methanol Plagued OTC Sanitizers, Now It's Valisure: Recommends Recalls Due To Benzene" - HBW Insight, 26 Mar, 2021.)

Light and Valisure’s other founders launched the business to make known to consumers the likelihood of contaminants in OTC and Rx drugs they buy in the US. Testing products and announcing its results along with petitions to the FDA “serve the purpose of consumer advocacy,” Light said.

“This is a core reason that we started Valisure in the first place. It does, I think, even from a business perspective, really underscore the importance of this new concept that we've created, an independent analysis and independent certification of drug products and for consumer products.”

Light previously had “an amazing entrepreneurial experience” for eight years first as head of research and development and later as product management director at Ion Torrent Systems, a startup developing an DNA sequencing platform. The company was sold in 2010 to Life Technologies Corp., which later was acquired by Thermo Fisher Scientific Inc.

“This isn't like looking at something like gluten-free. Some people care about gluten-free some people don't. Benzene is a group 1 known human carcinogen that the FDA specifically says do not use because it's unacceptably toxic.”

“We had this idea that we would sequence DNA in a microchip and we took it from idea to the number two technology in the world. And I'd like to think it's made a big impact in healthcare and is used in diagnostics now,” he said.

“As is often the case with small companies and biotech, you work really hard to build a new technology and make an impact and then get bought by a larger company that can really scale that,” Light added.

No Exit Plan For Valisure

Valisure’s business model isn’t developing a technology or other product that would eventually attract acquisition offers from a larger company or other investors. The firm’s research is generating data that other companies, including pharma manufacturers, could be willing to pay for, but the founders aren’t looking to sell their business.

“From our perspective, we think the important update is starting to incorporate independent analysis,” he said.

The FDA has imposed good manufacturing practices and other quality-control requirements for decades on all firms marketing drugs in the US. While stringent and detailed, those rules still allow adulterated, and potentially harmful drug products to reach the market.

“Until Valisure came along, there hasn't been an independent layer of quality assurance, independent investigation where when we see issues, we investigate deeper. We don't always look where everybody is used to looking.,” Light said.

Additionally, contaminants and other problems with ingredients used for products subject to the FDA’s regulation extend beyond drugs.

The report in Valisure’a latest petition of benzene found in after-sun care products “underscores the need and the urgency for” independent testing, Light said.

“At the same time, and especially with a scenario like benzene, there's also regulatory gaps that really need to be filled, that hopefully that FDA takes action on and helps protect the public health.”