With Precision Tip, Dutch Firm Aims To Freeze Pain Out Of OTC Wart Treatment In US 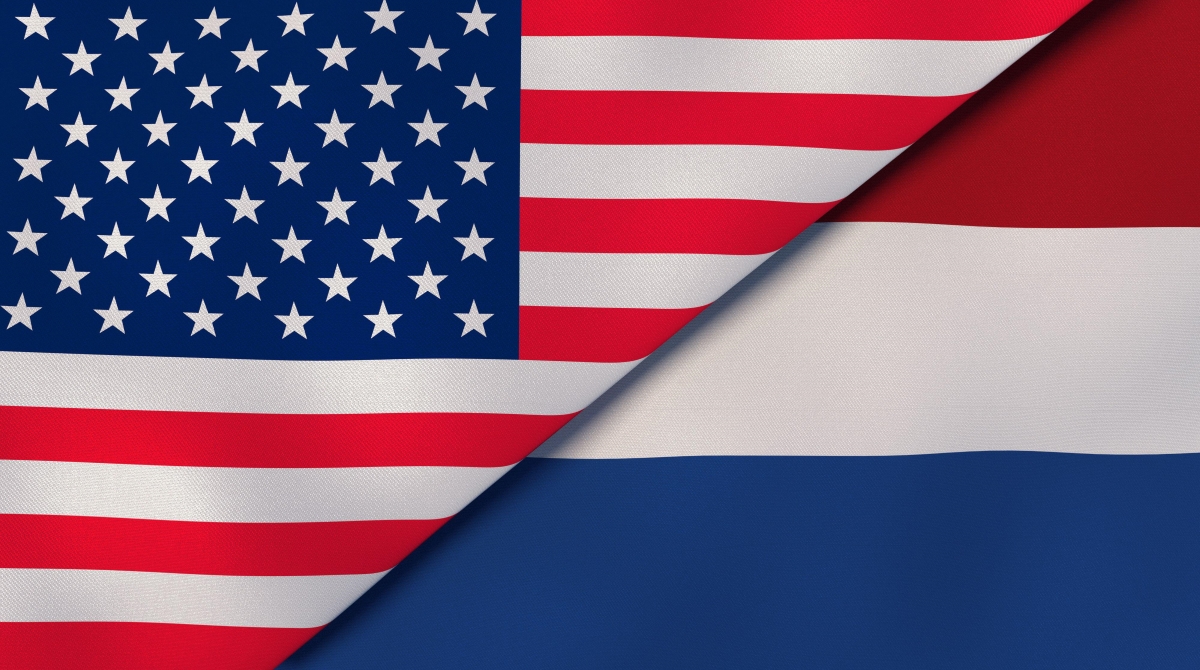 A Netherlands company headed by a veteran wart remedy developer looks to offer in the US a cryogenic OTC wart-remover with a precision-tip for less painful application.

TheOTCLab B.V. seeks a North American distributor or licensee for its Dr. Yglo wart remover and expects to reach major retail chains throughout the US, in addition to Amazon and other online retailers, says founder and CEO Albert Swane.

The US wart removal market is valued at about $100m but is slightly shrinking. Still, he’s confident in finding a partner.

Dr. Yglo is positioned as an easy-to-use cryogenic, or freezing, treatment for adults and children ages 4 and up. It contains dimethyl ether, which is aerosolized and applied with a pop-off applicator. 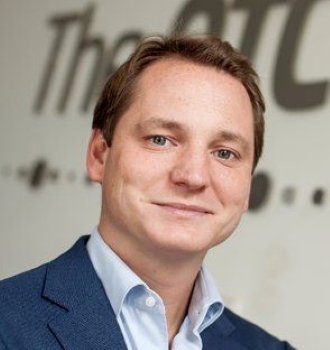 ceo albert swane: "“Children are afraid of the freezing technology if you have to do it right from the can." Source: TheOTCLab

“I think the category could be good for some innovation, some real innovation,” Swane said in an interview.

In the US, the product received 510(k) clearance as a class II cryogenic medical device by the Food and Drug Administration on 6 May. In the 510(k) process, the FDA determines whether a candidate device is “substantially equivalent” to at least one other predicate device already classified by the agency and legally marketed.

At his former business, YouMedical Group, Swane helped develop the Wartie cryogenic wart remover. It granted exclusive rights in 2014 for Prestige Brands to market the technology in the US and Canada under its Compound W brand.

While Dr. Yglo employs the same cryogenic mechanism to freeze infected cells as many other OTC wart removers, its actuator tip with targeted application avoids surrounding skin for less pain, according to Swane. 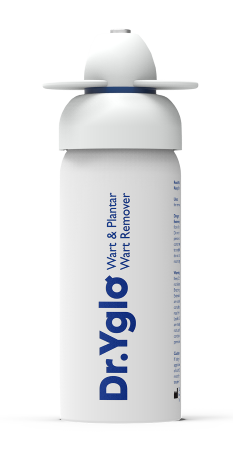 THEOTCLAB POSITIONS DR. YGLO AS AN EASY-TO-USE CRYOGENIC TREATMENT FOR ADULTS AND CHILDREN AGES 4 AND UP CONTAINING DIMETHYL ETHER, AEROSOLIZED AND APPLIED WITH A POP-OFF APPLICATOR. Source: TheOTCLab

“Children, they are afraid of the freezing technology if you have to do it right from the can,” Swane said. Dr. Yglo applicator tip “is really small and you can see what you are doing. It’s not scary.”

He said children represent about 50% of people with common warts. “We really focused on kids while we developed the product, so it’s very child friendly and easy to use.”

The firm’s website makes a claim that after one application with Dr. Yglo, a wart will disappear or fall off within 10 to 14 days. Using the product involves applying the actuator on the aerosol can; pushing the actuator for 3 seconds; and removing the actuator and applying the tip on a common wart for 20 seconds, or for 40 seconds on a plantar wart.

The company also markets a children’s consumer health line as well as ear wax remover and a vaginal moisturizer.

Amsterdam-based TheOTCLab, launched in 2016 after Swane and partners sold YouMedical, generates 40% its annual revenues in the Netherlands, where it markets its own and third-party brands, and the remainder from its export business. (Also see "TheOTCLab Scores Dutch Distribution Rights To Just For Men, Vagisil and Breathe Right" - HBW Insight, 3 Mar, 2021.)