Only bill introduced in Congress on amending Sec. 13(b) of FTC rules to restore authority would make all pending false advertising enforcements subject to the authority. H.R. 2668 also would allow FTC to target advertising as far back as 10 years from when it files a complaint. 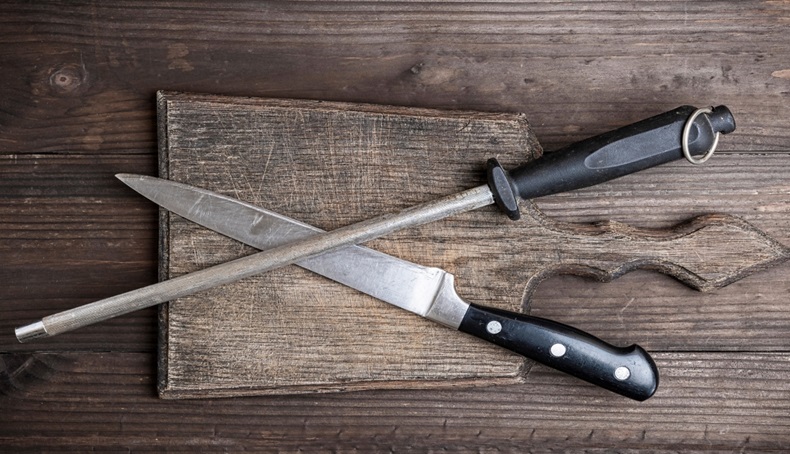 Legislation to authorize the Federal Trade Commission to impose monetary relief orders against US marketers linked to false advertising not only would apply to all complaints pending at the agency, but also to companies that show they don’t intentionally attempt to mislead consumers.

A bill marked up by a House subcommittee could be changed before the Energy and Commerce Committee is finished with it, and any legislation that Congress might pass to restore the FTC’s monetary relief authority, which the Supreme Court earlier in 2021 ruled it should not have been wielding for decades, would be tempered in scope by the Senate.

Still, the only bill introduced during the current session of Congress with language on amending Sec. 13(b) of the FTC Act to restore the authority would make all pending false advertising enforcements at the agency subject to the authority when the change is enacted.

The bill, H.R. 2668, authored by California Democrat Tom Cardenas, also would allow the FTC to target advertising as far back as 10 years from when it files a complaint.

The Consumer Protection and Commerce Subcommittee voted strictly on partisan lines to send the bill to the full committee in late May. Among their objections including scrapping the bill, Republican members prefer making changes effective in actions the FTC starts only after a bill is passed and setting a three-year limit on advertising that can be targeted when complaints are filed. (Also see "US FTC Monetary Relief Authority Bill Kicked To Energy And Commerce After Partisan Wrestling" - HBW Insight, 27 May, 2021.)

All Violations Are Not Scams

GOP members also have been critical of the breadth of the authority proposed for the FTC. Rather than recovering money consumers have paid to businesses intentionally making bogus claims for consumer health products as well as other goods and services, the agency also looks to order monetary relief from reputable firms that unintentionally cross advertising regulations.

“They frame this as an effort to ensure that scammers (i.e., those that intentionally deceive) do not profit, but the legislation would extend to companies who believe in good faith that their claims are substantiated or material terms clearly disclosed. These companies are NOT scammers. They are advertisers,” he said in an email.

Villafranco noted momentum for the legislation in the House as Democrats push it forward. But the US Chamber of Commerce’s criticism of H.R. 2668, stated in an April letter to Energy and Commerce leadership, could slow the momentum. (Also see "US Business Lobby Opposes Retroactivity If Congress Restores FTC Monetary Relief Authority" - HBW Insight, 20 May, 2021.)

“The Chamber of Commerce is beginning to stir … and there is likely to be opposition in the Senate. I expect we will see something by the end of the session but what form that takes is anyone’s guess,” he said.

The FTC, as well as advertisers, attorneys and lawmakers, began anticipating the Supreme Court would strike the agency’s monetary relief authority under Sec. 13(b) in 2020 after the high court agreed to consider an appeal a Ninth Circuit ruling against a plaintiff’s appeal of a district court decision ordering $1.27bn in restitution and disgorgement to provide direct redress to consumers harmed by alleged business practices. (Also see "Congress Likely To Legislate Monetary Penalty Authority In FTC Enforcement If SCOTUS Strikes It" - HBW Insight, 2 Mar, 2021.)

In April, the Supreme Court unanimously ruled that Sec. 13(b), added to the FTC Act in 1973, doesn’t grant the commission authority to obtain equitable monetary relief even though the FTC has relied on it to seek permanent injunctions and returns of money that businesses in the consumer health and beauty sectors and others obtained through sales of products and services promoted with false and misleading advertising. (Also see "FTC Will Ask Congress To Sharpen Monetary Relief Authority Dulled By Supreme Court Ruling" - HBW Insight, 22 Apr, 2021.)

The opinion written by Justice Stephen Breyer stated the FTC can use other mechanisms under the act to obtain monetary relief or ask Congress to grant it further remedial authority.

To Prevent Shortages, US FDA Wants Notices From Drug Firms On Spikes In Demand