Cannabinoid products have been available in US since at least 2012, when states began legalizing cannabis, but the earliest USPTO is recognizing submissions for those marks is December 2018 and it won’t register trademarks until FDA allows lawful use of the ingredients in non-drug products. 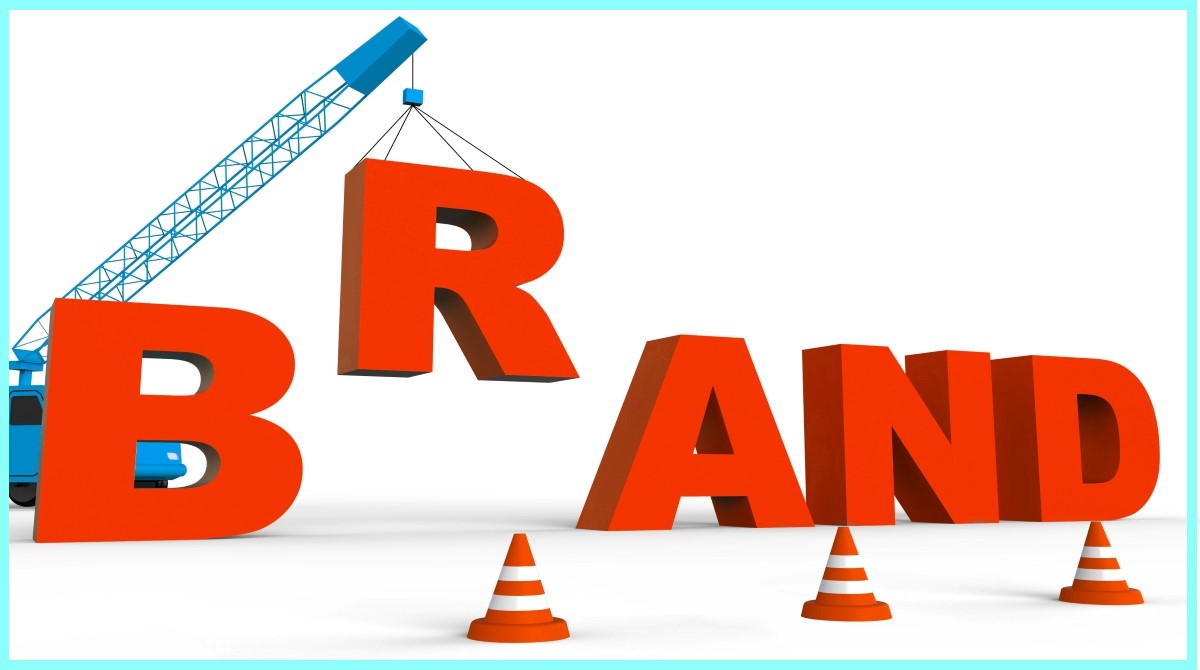 The US Patent and Trademark Office’s symmetry with the Food and Drug Administration’s decisions concerning cannabinoids doesn’t stop at not registering trademarks until after the FDA clears the ingredients as lawful for use in products other than drugs.

Like the FDA, the USPTO is treating products containing hemp-derived cannabinoids different than other products.

“What the trademark office has done with respect to CBD/hemp/cannabis marks is they’ve really morphed the trademark system from a use-based system to a file-based system, which means whoever makes it to the USPTO office first with their application will have priority,” said Jonathan Gale, a trademark law attorney with Cozen O’Connor P.C. in Miami.

One thing already clear about registering cannabinoid trademarks, Kessler note, is that the letters CBD on their own won’t be accepted.

“As with any terminology that describes a quality, characteristic, function, feature, purpose or use of the relevant goods or services, the terms ‘CBD’ for CBD products, ‘hemp’ for hemp products or ‘cannabis’ for cannabis products, on their own are considered descriptive, if not generic, and therefore incapable of federal trademark registration. There must be some accompanying distinctive element alongside the term."

"The same straightforward hurdles to registration apply as they do for other applicants, but these hurdles are an avoidable annoyance as compared to the legality issues that cannabis and CBD applicants stand to face."

But the Department of Commerce agency also is treating cannabinoids different when it comes to determining which proposed mark reached it first. Cannabidiol (CBD) is most commonly used but 144 constituent ingredients from hemp have been identified.

Although cannabinoid-containing products have been available in the US since at least 2012, when some states began legalizing recreational use of cannabis, and numerous companies have submitted trademark registrations in that time, the USPTO determined that the earliest it will recognize submissions for marks for those products is December 2018.

The USPTO isn’t recognizing the submissions of any cannabinoid-related trademark proposal before hemp-derived ingredients were descheduled as controlled substances under language included in the 2018 farm bill passed by Congress.

“Thousands upon thousands of applications all have the same date of priority, many of which are arguably similar or confusingly similar. You’re going to end up having a huge issue for once lawfulness is determined and once all of these goods are deemed lawful,” Gale said.

“Companies and people in this industry are filing for trademarks for lawful goods and services. This is sort of the strategy that’s been implemented in the hopes of securing and application and/or registration in that area and then having it applied to goods and services that are not at this time registrable,” Kessler added.

USPTO normally accepts trademark applications on an intent-to-use basis, marks that aren’t being used in commerce. Those applications reserve spots on the agency’s list should a filer eventually use a mark lawfully in commerce. 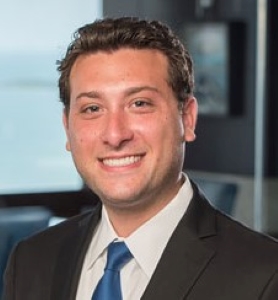 JONATHAN GALE: "“WHEN THESE MARKS AND APPLICATIONS START TO REGISTER, IT WILL LIKELY RESULT IN SIGNIFICANT CONFUSION AND INFRINGEMENT WITHIN THE INDUSTRY."

“Whether you register your mark or not, you start obtaining rights in the mark the second you use it,” Gale said. “Company A could be using their mark in 2000 and company B comes in in 2020 and files a trademark application for that exact same mark, and company A,  even though they don’t have a registration, can oppose and prevent the registration of the later-filed application based on date of first use because company A used it first.”

Kessler expects the “green rush” of cannabinoid product brand registrations to give the USPTO a lot of work to do when use of the ingredients become lawful under FDA regulations.

The USPTO won’t be alone with a lot of work on its plate.

Another difference that some stakeholders ask the FDA to adopt is setting a safe daily intake level for cannabinoids before allowing their use in supplements. (Also see "Legislating CBD As Lawful Supplement Ingredient: A Threatening Precedent For US Industry?" - HBW Insight, 18 Feb, 2021.)

“What’s going to happen is when these marks and applications start to register, it will likely result in significant confusion and infringement within the industry,” Gale said.

Cannabinoid Wave Washed Over USPTO, Too

The FDA is allowing sales of cannabinoid-containing non-drug products subject to its regulation even though the ingredients are unlawful for use in those products. It hasn’t allowed a similar enforcement discretion for any ingredient throughout its history, but no other substance subject to its oversight became so widely available and as widely used for myriad purposes before the agency determined it needed to act. (Also see "Congress Ready To Propose Legislation To Deliver US FDA’s Wish: Allowing CBD Use In Supplements" - HBW Insight, 1 Sep, 2020.)

The USPTO’s current policy also emerged due to the wave of products containing cannabinoids washing across the country.

“I think that it’s overdue, especially in the CBD context, but I’m hoping that they sort of see the light soon and that this would be put through,” Gale said.

“We were hopeful that it would happen by now, and now certainly with a Democratic Congress, we believe there’s much more of a chance than ever for some sort of a legislation getting passed that would fix the entire cannabis/hemp/CBD industry as a whole. But we just can’t predict any of that.”

The USPTO’s Trademark Trial and Appeal Board has rejected requests by marketers of CBD and hemp products to trademark their brands. Those decisions sustain a policy the USPTO announced in 2019 that because the FDA's official regulatory position is that CBDs and hemp are not eligible for use as dietary ingredients, it will not approve trademarks for foods, beverages, supplements or pet treats containing CBD "even if derived from hemp, as such goods may not be introduced lawfully into interstate commerce." (Also see "CBD Trademarks Remain Under Wraps In US As Brands Blanket Supplement Market" - HBW Insight, 30 Oct, 2020.)

‘Every And Any’ Trademark Class

The FDA and regulated industries’ attention largely has been on using cannabinoids in dietary supplements. Trademarks submitted to the USPTO, though, bear out what the agency also is seeing in the market. USPTO’s Class 5 – its health care product category including supplements as well as drugs – isn’t the only class businesses are using for cannabinoid product brands.

“It’s not just about filing for the dietary supplements. People are filing in every and any related classes, such as Class 3 for the personal care products and Class 34 for the vaporizer products, and just any type of tangential classifications,” Kessler said.

For businesses with any type cannabinoid-containing product, the USPTO’s approach of waiting for the FDA to act shouldn’t be a sign to wait before registering a trademark.

“In terms of guiding clients and consumers in the industry with respect to trademarks, I don’t think the strategy is to sit around and wait for the FDA to allow registration of nutritional supplements that include CBD. I think that it’s more a question of marketing and providing alternative product lines and setting your business up in such a way that you’re providing goods and services, some that contain CBD, some that don’t contain CBD, and offering enough scope, such that when the floodgates open and these are legalized at the federal level, the goods and services are already protected,” Kessler said.

“At the very least … try and use at least one of your other classes as your anchor for your mark that will eventually be used for the goods in Class 5. So, you register beauty products and other actual registrable CBD goods and services, and this way you’re placing yourself into the industry and into these types of products,” Gale said.

“This way if there’s ever an infringement issue or a priority issue, you’re at least trying to now claim, ‘well, we’ve been using CBD with our mark, irrespective of the class, since X date,’ or, ‘we have a registration on CBD products for XYZ and services in Class 35 and 41.”

Legislating CBD As Lawful Supplement Ingredient: A Threatening Precedent For US Industry?

Congress Ready To Propose Legislation To Deliver US FDA’s Wish: Allowing CBD Use In Supplements