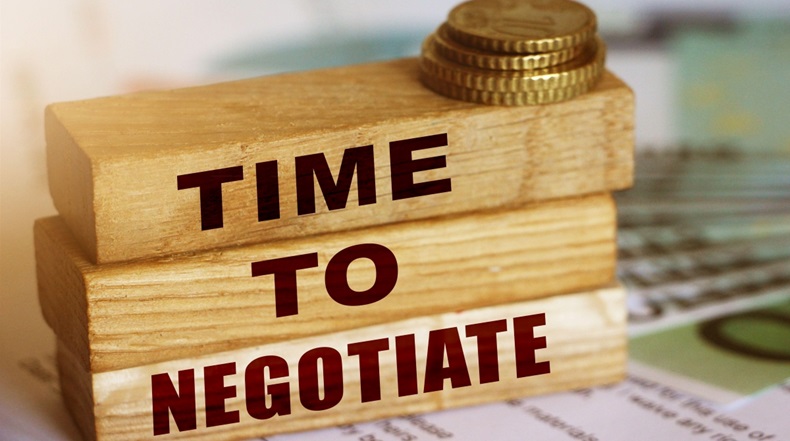 In the settlement proposed following four years of litigation on a complaint filed in the US District Court for Northern California – which combined separate complaints in California, Illinois, New York and Vermont – 4.7m claimants will be entitled to cash refunds of $22 per product, up to three each, without proof of purchase. A judge was scheduled to consider approving the proposal on 24 June.

If the settlement’s “Common Fund is not fully depleted, claimants will receive pro rata increases in compensation,” the settlement states. Additionally, certain named plaintiffs in the complaints will receive larger refunds as well as payments for their personal costs to provide RB with documents.

In the proposed settlement with RB, Blood explained that he also represented a class in a previous complaint alleging false advertising by RB in claims for Move Free Advanced and other supplements it markets. The latest class settlement, Blood stated, “is far better than” the 2015 settlement for $6.51m he negotiated in the Southern California District.

For its part, RB approved stating in the settlement that “to avoid costs, disruption and distraction of further litigation, and without admitting the truth of any allegations made in or related to the Action, or any liability,” it “concluded that it is desirable that the claims against it be settled and dismissed on the terms” in the agreement.

The agreement also states that the firm won’t recover any money it pays to the class fund. “Any funds remaining after calculating valid claims will be distributed to Claimants by increasing the amount of their valid cash or product claims up to three times the original claim amount,” the settlement states.

Attorneys’ fees of $12.5m “plus reimbursement of litigation expenses” the two firms representing the plaintiffs will receive from the settlement aren’t opposed by RB. The fees are equal to 25% of the settlement; the expense “lodestar” when the settlement was submitted was $5.36m.

RB’s also not opposing paying the attorneys’ estimate of up to $750,000 in additional expenses. “Although Plaintiffs’ Counsel have not yet received all invoices for costs incurred, they anticipate their expenses will be within that amount,” the settlement states.

“The internet banner advertisements will strategically appear on relevant websites, social media platforms, and as a result of organic searches that include relevant internet AdWords,” say the plaintiffs in the motion, noting the settlement also will be publicized by an informational release published in English and Spanish to around 16,500 US media outlets.

Several plaintiffs representing the class of consumers who purchased Move Free alleged the firm violated California and New York state business and advertising laws by promoting its product as providing joint health benefits. They said the firm suggested its products could treat osteoarthritis, as the products feature an Arthritis Foundation logo.

The consumers’ lawyers argued those claims are untrue, submitting evidence showing more than a dozen studies over more than 20 years found consumers treated with glucosamine or chondroitin – either separately or together – did not experience an improvement in pain or mobility.

In a September 2019 motion for summary judgement, RB countered it does not advertise the products as a treatment for osteoarthritis and expressly states the products are not intended to diagnose, treat, cure or prevent any disease.

The firm said the plaintiffs also only focus on glucosamine and chondroitin and ignore other ingredients in the products that benefit joint pain. The plaintiffs also relied primarily on studies, meta-analyses and medical guidelines focusing on the two ingredients as a treatment for disease, yet none of the studies “focus on the effect of GC, let alone the products, on non-diseased joints or on the joints of members,” RB argued.

There were “too many individual factors” to certify a class or set damages in the case, including how consumers interpreted ads for the product and how dissatisfied they were, RB also contended.

Additionally, it pointed out the plaintiffs were challenging structure/function claims allowed under the federal Food, Drug & Cosmetic Act and the federal law pre-empts claims under state law – an argument defendants commonly make in class action complaints alleging false or misleading claims for supplements.

However, US District Judge Vince Chhabria denied RB’s motion in a March 2020 order.

He said the FD&C Act contains provisions governing what manufacturers may print on supplement labels and it pre-empts state law claims “attacking labels that comply with its rules.” However, “the key constraint, for the purpose of this litigation, is a ban on statements implying that the supplement mitigates, treats, or cures a specific disease or class of diseases,” and some of the assertions on the products in question “do just that, and so they are not protected by the preemption provision.”

While noting “confusion” over whether Move Free’s labels made implied disease statements or merely structure/function statements, he said the question of whether the claims are misleading is one that “could be decided by a jury.”

The federal pre-emption argument recently worked for Target Corp. in class action litigation, Greenberg V. Target. The US Circuit Court for the Ninth Circuit affirmed a Northern California District summary judgment finding the retailer and manufacturer of its Up & Up brand biotin product met federal structure/function claim requirements with substantiation for the statement that biotin “helps support healthy hair and skin.”

During his FDLI webinar presentation, Blood suggested concern in the plaintiffs’ bar that federal pre-emption arguments will strengthen the “halo effect” for structure/function claim on the rest of a supplement’s label. (Also see "Pre-Emption Rulings Could Brighten 'Halo Effect’ For Structure/Function Claims On Labeling" - HBW Insight, 23 Jun, 2021.)