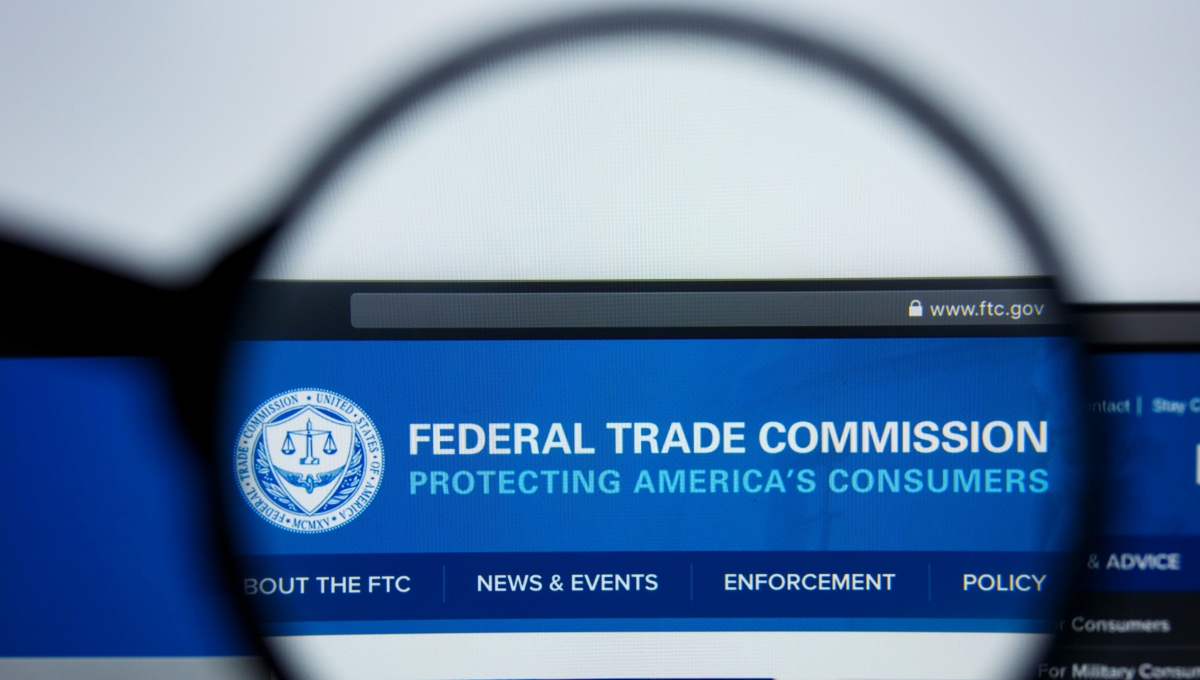 “We are all in for an interesting time and a very rough ride,” says attorney Timothy Muris, a partner at Sidley Austin LLP in Washington and FTC commissioner during 2000-2004 under former President George W. Bush

The agency’s direction under Chairwoman Lina Khan was clear before President Biden appointed her to the helm recently, Muris said in videotaped remarks presented on 13 July during US supplement industry trade groups’ regulatory conference conducted online.

With Khan’s confirmation as a commissioner expected, she would join Rebecca Kelly Slaughter and Rohit Chopra in a Democrat majority in the five-member commission. It wasn’t expected, though, that Khan would be appointed chairwoman as soon as the Senate confirmed her appointment to the commission. (Also see "FTC Chair’s Anti-Trust Focus Could Impact Pricing, Sales Across Consumer Packaged Goods Sectors" - HBW Insight, 16 Jun, 2021.)

“No one was told that she was going to become chair ... They said, oh, by the way, the president will designate her as his FTC chair,” Muris said.

The FTC’s lobbying to restore an authority, which the Supreme Court earlier in 2021 struck down, to impose monetary relief orders against marketers linked to false advertising is an example of the agency’s direction. (Also see "Sharper Cut May Be Needed For Legislation Restoring FTC’s Monetary Relief Authority" - HBW Insight, 7 Jun, 2021.) 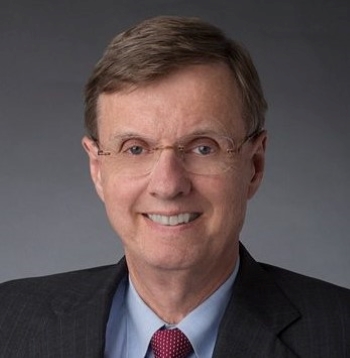 Compliant firms likely aren’t concerned but should be about legislation introduced with FTC leaders’ backing to amend Sec. 13(b) of the FTC Act to make explicit its authority to obtain injunctive and equitable relief in court, Muris said.

“Democrats in Congress want to enshrine the view, that the Supreme Court rejected, in legislation. That would mean for example, in all of the advertising in which you engage – most of which involves claims that are supported by what's called substantiation – even if there's a dispute between experts about what substantiation means if you lose in court, you would be subject for extremely large monetary penalties,” said Muris.

In addition to likely spurring an increase in false advertising complaints, enhancing the FTC's enforcement authority would discourage businesses from making even substantiated claims.

“The problem with that, of course, is if that's the law, you and any sensible advertiser will be less likely to provide information that could indeed be truthful and beneficial to consumers. What we're looking at here is a revolution,” Muris said.

He noted Sec. 13(b) was created when he headed the FTC’s Consumer Protection Bureau during the Reagan administration in the 1980s. He also had an assignment as director of the Competition Bureaus, making him the only person to head both FTC units.

“The use of 13b was to obtain money, but only in fraud cases. In the Obama administration, they started to expand that to say the FTC could get money in any case. The Supreme Court said the FTC doesn't have the authority to do that.”

Khan and Chopra align their regulatory approach with officials at the FTC during the 1970s, when it “attempted to become the second most powerful legislature in in Washington,” Muris said.

“Today's revolutionaries are aiming to repeat the 70s. … They regard the 70s as having failed because of the evil people like myself, who took over in the Reagan administration,” he added.

Like those officials, Khan and Chopra prioritize antitrust enforcement to prevent large corporations from unfairly dominating markets, with a focus on big tech. “Khan and Chopra have made their mark in antitrust, but a lot of this will carry over to consumer protection,” he said. 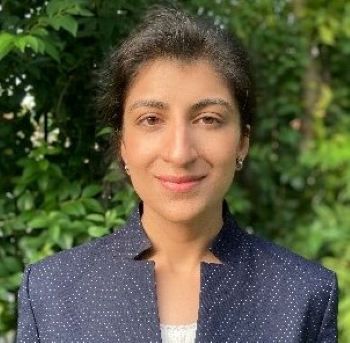 Lina Khan was appointed FTC chair by President bush the same day her nomination as a commissioner was confirmed by the Senate. Source: FTC

The revolutionaries, Muris said, “are people who were, just as recently as four or five years ago, fringe academics in the in the fields of antitrust consumer protection. Now, many of them are acolytes of [Massachusetts Democrat Sen.] Elizabeth Warren. In the 70s, these people, the same sorts of people were acolytes of Ralph Nader.”

Muris said the nomination and confirmation of “a 32-year-old woman named Lina Khan becoming chair of the FTC” was championed by Tim Wu, a Columbia University professor and a consultant in the Obama administration who currently is special assistant to Biden for technology and competition.

Chopra is expected to be appointed director of the Consumer Financial Protection Bureau, leaving an open seat for Biden to fill.

The commission, in a 3-2 vote with Republican appointees Christine Wilson and Noah Phillips opposing, rescinded the FTC’s Statement of Enforcement Principles” it adopted in 2015 that restricted enforcement against “unfair methods of competition” under FTC Act regulations to explicit violations of existing antitrust law stated.

Khan was clear about her view of the 2015 policy when she introduced the motion. “In practice, the 2015 statement has doubled down on the agency’s longstanding failure to investigate and pursue unfair methods of competition,” she stated in her prepared remarks.

The change lifts restrictions on the FTC to file complaints against practices and actions by businesses that may not violate antitrust law. The agency is considering whether it will replace the statement with blanket guidelines or rules on certain practices.

The changes, Muris said, are “quite important to the FTC trying again to become the second most powerful legislature in America.”

“I think that means there's going to be a raft of new rulemaking, privacy is a is a big step. But I think they are coming after all sorts of products,” he said.

Biden’s executive order published on 6 July on promoting competition across market categories to facilitate economic growth, he noted, is still more evidence of an increased likelihood for federal agency actions against businesses.

“You just have to look at the president's competition orders last week, many of which go way, way beyond competition. They cut way across the economy,” Muris said.