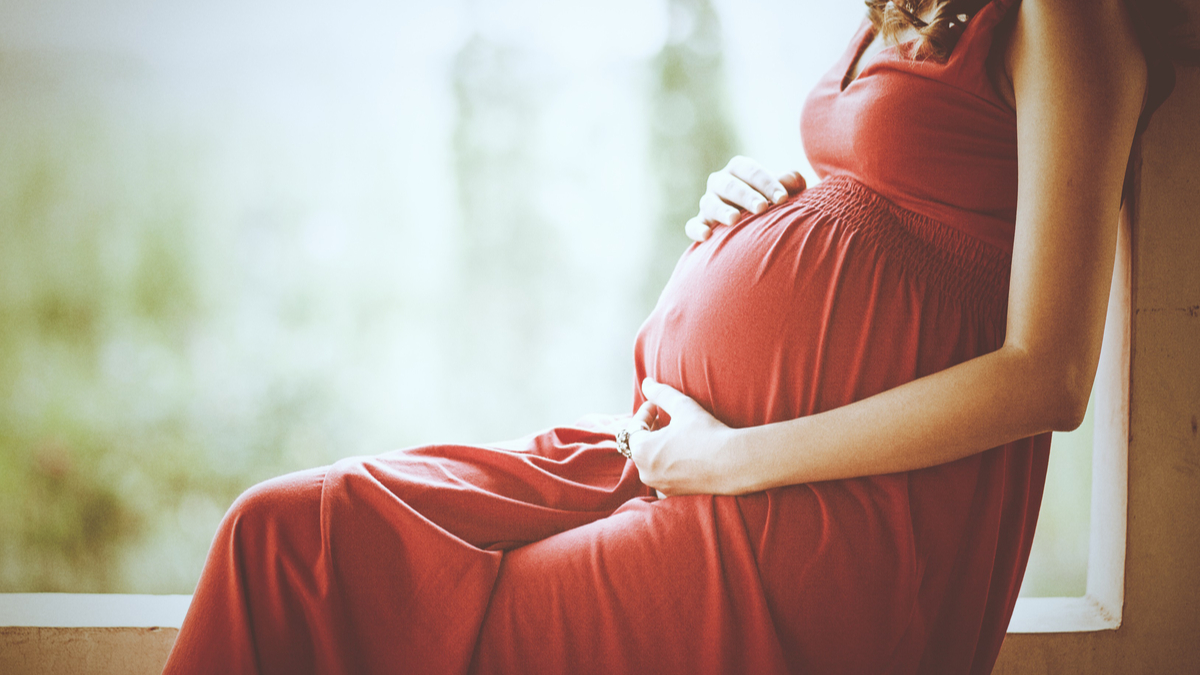 “Vaginal dryness occurs twice as much in couples trying to conceive than the general population,” the company commented. “But unfortunately, standard lubricants available on the market are detrimental to sperm function and therefore could negatively affect fertility.”

Rosesta’s FERTI·LILY Conception Gel, by contrast, is “isotonic, has a pH that is friendly to sperm survival and mimics the properties of the fertile fluids,” it explained.

Furthermore, the gel also contains fructose, Rosesta continued, “a natural fruit sugar that gives sperm energy to swim through the cervix and to the egg.”

Rosesta’s chief executive officer and founder Robert Stal told HBW Insight that the addition of the FERTI·LILY Conception Gel to the company’s product portfolio “shows that FERTI·LILY is uniquely positioned to innovate within the fertility space.”

“Launching our Conception Cup in the middle of the pandemic gave us the unique challenge to pivot into the D2C (direct to consumer) space,” he reflected. “Traditional retail channels were detrimentally affected by traffic during the launch which pushed us to activate online sales in some key regions.”

“Now we can benefit from this pivot because it allows us to be in a dialogue with the people using our products every day,” he added. “This gives us a significant advantage when it comes to finding out what our customers want and need and allows us to develop into this space.”