Unilever, which has had three offers for GSK rebuffed, likely notes that the Federal Trade Commission and Department of Justice signal they will tighten scrutiny of deals that merge companies providing consumer-facing products and services. 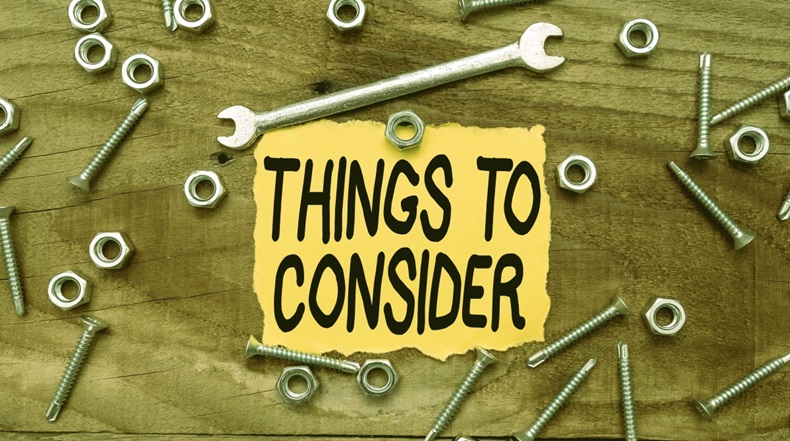 The global marketer of food and beverage lines and health, personal and household care products likely noted on 18 January, though, that the Federal Trade Commission signaled it would tighten its scrutiny of deals that merge companies providing consumer-facing products and services.

The FTC, along with the Department of Justice’ Antitrust Division announced “a joint public inquiry aimed at strengthening enforcement against illegal mergers” because recent “evidence indicates that many industries across the economy are becoming more concentrated and less competitive – imperiling choice and economic gains for consumers, workers, entrepreneurs, and small businesses” (see related story below).

Unilever currently is best known in the US as the firm behind food brands including Ben & Jerry’s ice cream, Hellmann’s mayonnaise and Knorr condiments and sauce mixes, and personal care brands like Axe and Dove soap and deodorants and Vaseline petroleum jelly.

The London-based multinational firm’s portfolio also includes dietary supplement brands available in the US, including the SmartyPants children’s and Olly simple-label lines.

In those sectors as well as in household care, Unilever markets a larger number of brands outside the US. But in no market is it currently marketing any OTC drug other than oral care products.

Oral care brands among GSK’s consumer portfolio, including AquaFresh and Sensodyne, would be added to Unilever’s Signal and Pepsodent brands available in the US and other countries and Mentadent available ex-US should Unilever convince GSK to sell the consumer business it manufactures and markets as the majority owner of a joint venture with Pfizer Inc.

The FTC likely would look at the concentration of oral care brands from a potential combining of GSK’s consumer business into Unilever.

But across the remainder of OTC drug brands Unilever has made three proposals to add by acquiring GSK’s consumer business, it almost certainly wouldn’t face anti-trust questions in the US.

Unilever’s beauty and personal care lines accounted for around 40% of its €51bn (€58bn) sales in 2020; the remainder was generated by the foods and refreshment lines and home care products.

Notwithstanding its oral care brands, OTC drugs “would be an attractive adjacent category,” says Unilever.

As well, 45% of GSK’s consumer health sales are in oral care and supplements, “categories in which Unilever already has presence and substantial capabilities.”

Combining the two firms’ consumer health lines would “combine Unilever’s consumer and branding expertise with GSK Consumer Health’s technical OTC capabilities” and “create scale and a growth platform for the combined portfolio in the US, China, and India, with further opportunities in other emerging markets,” according to the statement by Unilever’s management and board.

It says “major acquisitions should be accompanied by the accelerated divestment of intrinsically lower growth brands and businesses” to “provide funding and enable separation dis-synergies to be offset by acquisition synergies.”

Divestments of Rx drug brands as well as numerous other types of consumer-facing products and services to gain FTC’s approvals of mergers attract more attention from consumers as well as investors and industry stakeholder than consumer health brand divestments.

The FTC doesn’t grant passes without scrutiny, though, when mergers are proposed involving OTC drug and other consumer health manufacturers and markets.

The agency said allowing the firms to operate the JV with Habitrol and GSK’s Nicoderm CQ NRT patch would likely be anticompetitive. As Novartis and GSK marketed the only two branded nicotine patches available in the US and were two of the three companies that supply private label patches to retailers. (Also see "Edgewell Without Harry’s: Strategic Path Remains The Same, Just A Longer Road Now" - HBW Insight, 10 Feb, 2020.)

Protecting competition in the personal care products sector also influenced P&G when it closed its merger with Gillette Co. in 2005. The year before it had launched with Phillips a JV to market a product that incorporated Philips' brush technology with a P&G toothpaste formulation. However, P&G pulled out of the JV because Gillette made Oral-B brushes. (Also see "P&G $57 Bil. Gillette Acquisition Creates 21 Billion-Dollar Brand Portfolio" - HBW Insight, 31 Jan, 2005.)

Divesting Rx brands also has been required by the FTC in mergers of consumer health businesses – at least, in Mylan NV’s proposed merger with Perrigo Company PLC via a hostile takeover.

In 2015, Mylan management agreed with the FTC that, if the takeover succeeded, it would divest to Alvogen Group Inc. its production of OTC laxative ingredient polyethylene glycol 3350; to sell three Rx ingredients; and not to enter three other Rx ingredient markets should its tender succeed.  (Also see "Court Keeps Hands Off Perrigo Tender; Under FTC Agreement, Mylan To Hand Off Ingredients" - HBW Insight, 9 Nov, 2015.)

Mylan more recently increased its consumer health footprint by merging in 2020 with with Pfizer’s Upjohn off-patent branded and generic unit and relaunching as Viatris Inc. The FTC required brand divestments from both Mylan and Upjohn before it signed off on the deal. (Also see "Mylan’s Eplerenone Among Seven US Divestments For Viatris" - Generics Bulletin, 3 Nov, 2020.)

With Investor Support Thin On The Ground, Unilever Won't Up Bid For GSK Consumer Healthcare

Mylan’s Eplerenone Among Seven US Divestments For Viatris