Pharma R&D VP Mathai Mammen acknowledges “pros and cons to remaining” as one company but dismissed “any meaningful downside” for the pharma business, which along with the device business will continue operating as J&J. 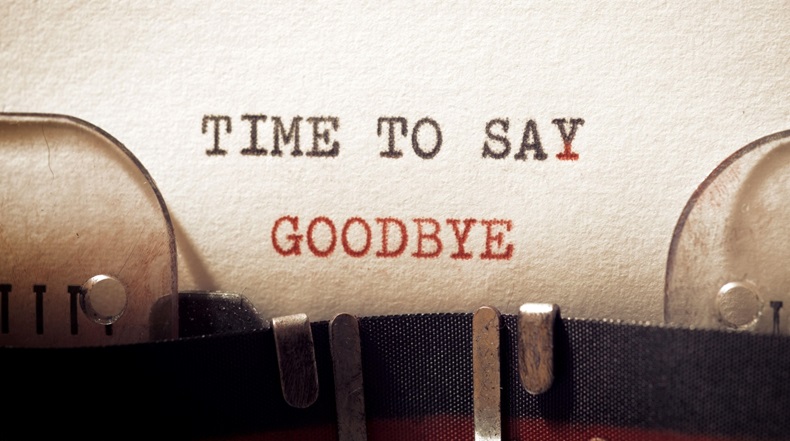 Johnson & Johnson management has been as clear about choosing to separate the consumer health business as it had been about operating the division under the same roof with its pharma and medical device businesses, says J&J’s vice president for pharma research and development.

During the Cowen & Co. Health Care Conference on 7 March, Mathai Mammen acknowledged “pros and cons to remaining” as a company operating with each of the businesses, but dismissed “any meaningful downside” for the pharma business, which along with the device business will continue operating as J&J.

“If anything, it will be this improved focus and energy ... that thematically ties the remaining two sectors together in a powerful way,” Mammen said, responding to Cowens analyst Joshua Jennings questions.

Jennings noted that J&J, when queried about potentially splitting up its three businesses, “historically” has emphasized the value of separate businesses under one roof. 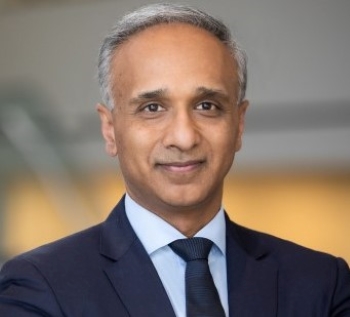 J&J Pharma R&D vp Mathai Mammen: "we believe that both companies are going to be really strong." Source: J&J

“As kind of the spin potential was proposed to the J&J team executive team, they talked about just the balance of the three silos,” he said.

The consumer business “has kind of lifted more weight” when the pharma business slumped, though it “has been many years” since that occurred, and “there's also this brand recognition element of having the consumer business underneath the same roof as med devices and pharma,” Jennings said.

Mammen, like other J&J executives since the planned separation was announced, spoke only in the positive about it.

“The company leadership's laid out the rationale pretty clearly,” he said.

“The rationale is pretty clear for why the consumer spin is happening to create two powerful independent companies. The environment we're in is just increasingly challenging for our sectors,” Jennings added.

As well, the split will position the “individual companies [to] follow in, as unconstrained a manner, their own strategies” and “optimize for their own sectors in a way that was harder, increasingly harder to do as one large all-encompassing company,” he said.

By separating its consumer health business as a standalone, publicly traded company, J&J is taking the same approach other major pharmas have or are considering for their consumer businesses:

Shareholders also should win with the split.

“The investor groups that are most interested in those particular two companies can supercharge and go forward. So, we believe that both companies are going to be really strong,” Jennings said.

Shareholders shouldn’t expect a change in J&J’s mergers and acquisitions approach following the spin-out, though.

“Would the appetite be stronger to add a new division in the post-consumer spin era?” Jennings said.

“I don't think it's either stronger or weaker. … I told the team before that every 10 or 12 years, we need to reinvent the entire portfolio, which is a daunting task,” Mammen replied.

“It's always the case that we're looking across broadly all of medicine and science to understand where we can make a difference, where there's enough science that's brewing that we believe will mature in the right timeframe and let's jump – let's be one of the leaders and dig in deep, and be one of the best in whatever areas we commit to.”

CEO Joaquin Duato said at a January investors conference that separating the consumer business is planned for "toward late 2023." The planned organizational design for the company is expected to be completed by the end of 2022; its board and executive leadership will be announced during the planned separation process, which the company estimates will create costs of $500m to $1bn. (Also see "More ‘Visibility’ For Investors Into Standalone J&J Consumer Business Needed For Growth – CEO" - HBW Insight, 11 Jan, 2022.)