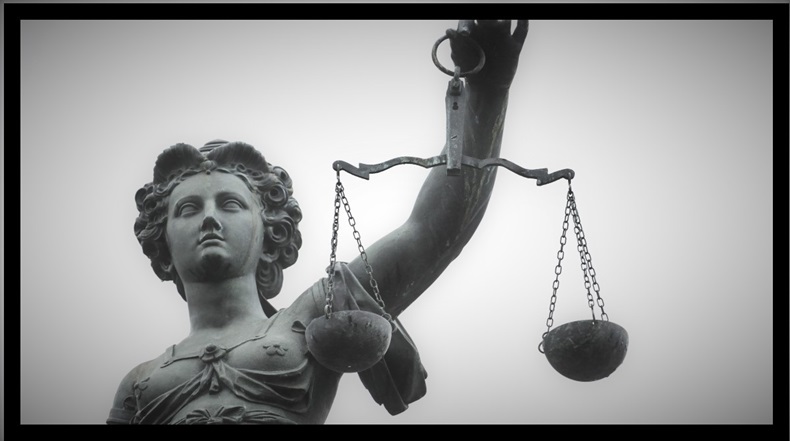 The decision by the conservative majority in the US Supreme Court allowing states to prohibit women’s access to abortion services likely will increase the urgency proponents will put behind making daily oral contraceptives available OTC.

In their opinion in Dobbs v. Jackson (Mississippi) Women’s Health Organization, the court’s six conservative justices, including Chief Justice John Roberts and three appointed by former President Trump during his single term in office, said the US Constitution doesn’t guarantee a woman’s right to abortion services nor prohibit states from regulating or banning the services.

In his opinion for the majority, Alito wrote that the Mississippi law challenged by Jackson Women’s Health, which is the only provider in the state of full reproductive health services, prohibits abortion “if the probable gestational age of the unborn human being has been determined to be greater than 15 weeks” except “in a medical emergency or in the case of a severe fetal abnormality.”

In passing the law – the “Gestational Age Act” – the Mississippi legislature’s findings recounted “the stages of ‘human prenatal development’” and asserted “the State’s interest in ‘protecting the life of the unborn’,” said Alito, appointed to the court in 2006.

The state lawmakers also found that abortions performed after 15 weeks typically use the dilation and evacuation procedure, use which the legislature found “for nontherapeutic or elective reasons [to be] a barbaric practice, dangerous for the maternal patient, and demeaning to the medical profession,” Alito stated.

Noting precedent rulings finding that a state law “must be sustained if there is a rational basis on which the legislature could have thought that it would serve legitimate state interests,” Alito wrote that “legitimate interests provide a rational basis for the Gestational Age Act” and “it follows that [Jackson Women’s Health] constitutional challenge must fail.”

In their dissenting opinion, Justices Stephen Breyer, Sonia Sotomayor and Elena Kagan rebuked the majority for limiting women’s right to privacy under the 14th Amendment to the Constitution by overturning the Roe and Casey decisions.

In the Dobbs opinion, the conservative justices hold that “from the very moment of fertilization, a woman has no rights to speak of,” wrote the three justices appointed by Democrat presidents.

The courts 1973 and 1992 rulings, they said, established that “Respecting a woman as an autonomous being, and granting her full equality, meant giving her substantial choice over this most personal and most consequential of all life decisions.”

“Whatever the exact scope of the coming [state] laws, one result of today’s decision is certain: the curtailment of women’s rights, and of their status as free and equal citizens,” Breyer, Sotomayor and Kagan added.

The opinion written by Justice Samuel Alito, with concurring opinions also written by Justices Brett Kavanaugh and Clarence Thomas and Roberts, overturns the court’s 1973 ruling in Roe v. Wade, which was upheld in 1992 ruling in Planned Parenthood of Southeastern Pa. v. Casey. It reverses the Fifth Circuit’s judgement in favor of Jackson Women’s Health and remands the litigation “for further proceedings consistent with this opinion.”

Pressley, a progressive in her second term, is among the sponsors of the Affordability is Access Act in the House, H.R.7394, would require private insurance companies to cover comprehensive preventive health services and expand coverage to include full access to OTC daily oral contraception, which retailers would be required provide without prescriptions. The same legislation is introduced in S.4347 in the Senate.

“President Biden must recognize this as the public health emergency that it is and commit to utilizing every executive authority necessary to protect abortion access, including expanding access to medication abortion and over-the-counter-birth control, and protect the safety of those seeking and providing abortion care,” Pressley said in a release.

“We write as Black women lawmakers, proud members of the Congressional Black Caucus, and on behalf of the more than 21 million Black women in America to urge you to use every tool at your disposal to protect fundamental reproductive rights and abortion access across this country,” they wrote.

“The effects of this decision on the lives and health of Black women and pregnant people will be devastating and require an urgent and whole-of-government response,” the four members added, noting “the extreme right-wing Supreme Court majority is poised to overturn Roe v. Wade.”

A Senate sponsor of the Affordability is Access Act, Hawaii Democrat Mazie Hirono, also was prompt in responding the court’s opinion.

She’s also a sponsor in the Senate of the "Women’s Health Protection Act," S.1975, to enshrine the right to abortion services into federal law and the "My Body, My Data Act," S.4434, to protect personal reproductive health data by minimizing the information collected and retained, preventing disclosure or misuse of the information by sources including fertility tracking apps.

“Democrats in Congress are going to keep fighting to do everything we can to support women across the country – including expanding access to free contraception,” Hirono said.

The Affordability is Access Act tracks with bills introduced in previous sessions of Congress by some of the same sponsors and also target limiting the influence courts and state legislators have on the Food and Drug Administration’s decisions about the drugs. (Also see "Likely Limits On Reproductive Rights Drive Democrats’ Urgency For OTC Oral Contraceptive" - HBW Insight, 10 Jun, 2022.)