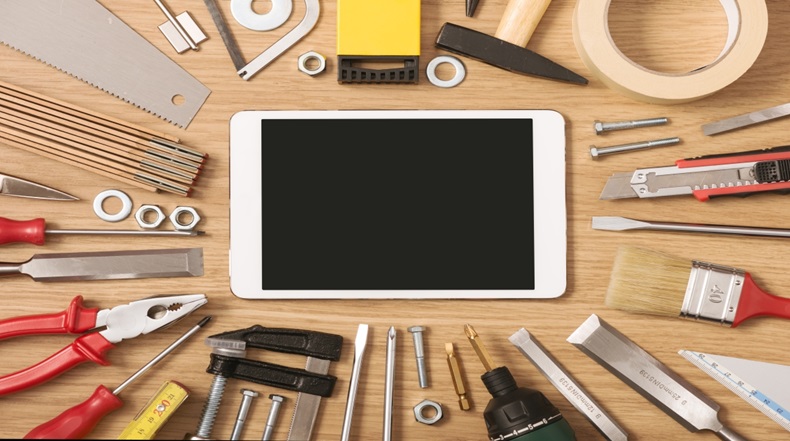 A proposed rule to expand OTC switch opportunities in the US not only answered questions about using digital technology in labeling and for restricting product purchases but also increased costs for drug marketers and created business for consultants working with those firms.

OTC drug industry product development and marketing consultants spoke with HBW Insight about the Food and Drug Administration’s “Nonprescription Drug Product with an Additional Condition for Nonprescription Use” proposed rule published on 27 June. In the first of two articles from those interviews, they discuss the proposed rule’s likely impacts on the industry and remaining concerns around incorporating extra-label information in OTC drug labeling.

The agency proposes requiring switch sponsors to submit, along with new or abbreviated drug applications, separate documents supporting making drugs available through an additional condition for nonprescription use (ACNU) approval, which will be needed when a firm convinces the agency that labeling on a package isn’t sufficient to ensure a consumer can appropriately self-select and use a drug nonprescription.

The proposal also requires post-market monitoring by firms and reports to the agency on “any incident of failure in the implementation of an ACNU,” such as a consumer gaining access to the product despite not fulfilling or meeting ACNU restrictions. 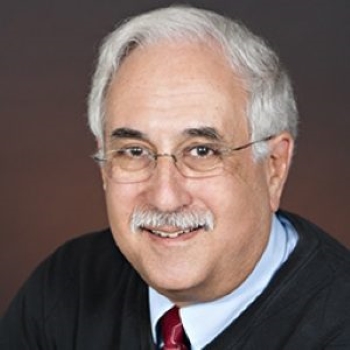 Eric Brass: proposed rule "provides a clearer structure and articulates what I think could have been done last year, two years ago, or five years ago.” Source: ZnCu Consulting

With submitting adverse event reports for all OTC drugs to the FDA already mandatory for firms, ACNU failure reports would be required “whether or not the failure is associated with an adverse event,” the proposed rule states.

“There's no question that the new rule articulates more explicitly an enormous opportunity for the industry, and the FDA recognizes this as an opportunity to increase the development of safe and effective nonprescription medications,” said Eric Brass, professor emeritus of medicine at the UCLA School of Medicine, a principle with ZnCu Consulting LLC in Rancho Palos Verdes, CA.

"That should lead to an increase in the industry's capabilities to develop such products," said Brass, also a longtime participant with the FDA’s OTC drug advisory board.

“At the end of the day, there is going to be an additional cost and that cost is going to be passed on to consumers,” said Susan Levy, founder and principal of SBL Consulting Group LLC in Cranford, NJ, and previously a marketing executive with multiple drug firms.

“That adds another level of investment required to get a product like this approved, and then the support in the marketplace is a lot more, maybe they're putting it on store shelves, and restocking the shelves. I think the companies are going to really be assessing the overall return on investment for a product like this,” said Edwin Hemwall, a switch consultant in Villanova, PA, and previously an OTC products executive with multiple firms.

Each of the three credited the FDA for progress on its initiative launched in 2012 to expand the market for potential OTC switches. They didn’t describe the same outlook, though, on the likely impact from the progress.

“I applaud FDA for putting forth proposed rules on this topic,” said Levy.

“Nonprescription Drug Product with an Additional Condition” for OTC use proposed rule would add to drug firms’ workloads for some OTC switches. Along with NDAs, sponsors would need to show a DFl isn’t sufficient to ensure a consumer can appropriately self-select and use a drug OTC and how an “additional condition” system would work.

“I don't think it's as monumental as some people think. But it is certainly a step forward,” Brass said.

That’s because the FDA’s proposing requirements it could’ve already imposed to move the OTC drug industry to already marketing switches likely to have come with ACNU approvals and likely to have indications for chronic conditions such as high cholesterol, diabetes and hypertension.

"I think it's all been available for a long time. I think there is an ambiguity that has been created around the regulatory authority, while the pathway for accomplishing what is now called an ACNU has really been laid out for a long time. It has been unclear around the edges. So, this provides a clearer structure and articulates what I think could have been done last year, two years ago, or five years ago.”

Hemwall noted he and other stakeholders have stated concerns about a switch pathway which incorporates digital channels in labeling.

“It looks like a tremendous amount of thought went into this. Obviously, it's been a long time coming, especially when you when you read the history going back to 2012,” he said.

“I don't have any real concerns with it because I think that the concept itself is pretty straightforward. It was harder to codify. I think there were a couple areas that were going to be the challenges and they seem to have addressed.”

One concern was about how an NDA sponsor gets approval for a product which will be sold to consumers who show, through self-selection questions accessed digitally, that they should use the product and know how to use it safely. 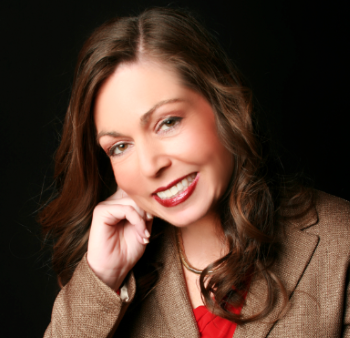 SUSAN LEVy: “At the end of the day, there is going to be an additional cost and that cost is going to be passed on to consumers." Source: SBL Consulting

The proposed rule outlines the data and information sponsors must submit with an ACNU application after they convince the FDA that a conventional Drug Facts label isn’t sufficient to ensure a consumer can appropriately self-select and use a drug OTC.

“The other one was a long-standing concern that certain people would be unable to use a device or unwilling to use a device or other kind of digital aide to labeling. They've made it clear that the prescription product would still remain available, and people can still get the exact same product from a doctor,” Hemwall said.

He noted, too, that in the 10 years since the FDA opened the door on widening its switch pathway, digital communications have become more prevalent.

“The concern was back then that not everybody had full access to WiFi or internet, or a smartphone. That may be less of a concern these days,” he said.

But that doesn’t mean all consumers who could use ACNU OTCs will be willing to qualify through digital channels.

“Elderly Americans are sometimes less comfortable with those things. Underserved populations that don't have Wi Fi are still in that mix,” Hemwall said.

“You can still get this by prescription, especially if you want to talk to a doctor and you don't want to have your information given out online. There can be all kinds of reasons people might not want to do this.” 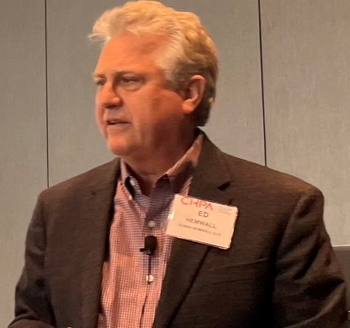 Edwin hemwall: "another level of investment required to get a product like this approved, and then the support in the marketplace is a lot more." Source: CHPA

Agency officials launched the initiative expecting labeling for novel switches to be subject to the same limits as other OTCs, with all necessary information available on a DFL.

However, the FDA indicated in a 2018 draft guidance that switch sponsors could tap into digital media and other extra-label tools to help demonstrate that consumers can assess whether an OTC drug is appropriate for them and they can use the product safely. (Also see "Before Asking FDA For Novel OTC Switch, Be Sure DFL Alone 'Can't Get There'" - HBW Insight, 23 May, 2019.)

For firms that want to market ACNU switches, the FDA’s requirements could have them looking for more third-party help than they already use.

Designing digital systems for an ACNU process isn’t a core skill for pharmas, and the details of the required post-marketing also could be missing from their toolbox.

“As a regulatory affairs person on a team that's doing this, I'm looking at that very carefully. There's a lot of boxes to check here. They're not difficult or otherwise unreasonable, but you’ve still got to check all those boxes, to make sure you make the connection, that the product really is an ACNU and this ACNU does the job,” Hemwall said.

The ACNU self-selection system will work somewhat hand-in-glove with a sponsor’s post-marketing network.

“Certainly, the need to report puts an additional premium on ensuring that there is reliability in any methodology that's used to deliver the additional condition, whether it be a kiosk or something else. High reliability is going to minimize the adverse event reporting requirements, as well as obviously maximize the sales opportunity for consumer acceptance,” Brass said.

“To the degree that the additional condition for use means that technologies or other skill sets are not currently represented in the development teams, those will certainly need to be added either directly or through partnership relationships, to ensure that those standards can be met,” he added.

HBW Insight on 30 June will publish a second article from interviews with these consultants about the FDA allowing simultaneous Rx and OTC sales of the same drug formulation with the same indication and about opportunities provided for follow-on generic equivalents of switches approved as ACNU OTCs.

Before Asking FDA For Novel OTC Switch, Be Sure DFL Alone 'Can't Get There'