If US Court Says Delta-8 Product Is Lawful And Trademark Valid, Will Federal Agencies Listen?

Experts spoke with HBW Insight about potential impact on US contraceptive market from Supreme Court’s decision in Dobbs v. Jackson overturning its 1973 ruling in Roe v. Wade, which was upheld in 1992 ruling in Planned Parenthood v. Casey, stating a woman has a constitutional right to reproductive health services.

CBD Will Be US FDA’s ‘One’ Lawful Hemp Compound, House Appropriators Anticipate

Reference in report accompanying House Appropriation Committee bill for FDA FY2023 budget isn’t binding and wasn’t appropriators’ first mention of agency’s response to de-scheduling hemp as a controlled substance. But their ’ statement was more pointed than in previous appropriation reports.

Announcement and warnings, in addition to noting firms’ violative drug and disease claims, explain differences between delta-8 THC and other hemp-derived cannabinoids intended for de-scheduling as controlled substances in 2018 farm bill. 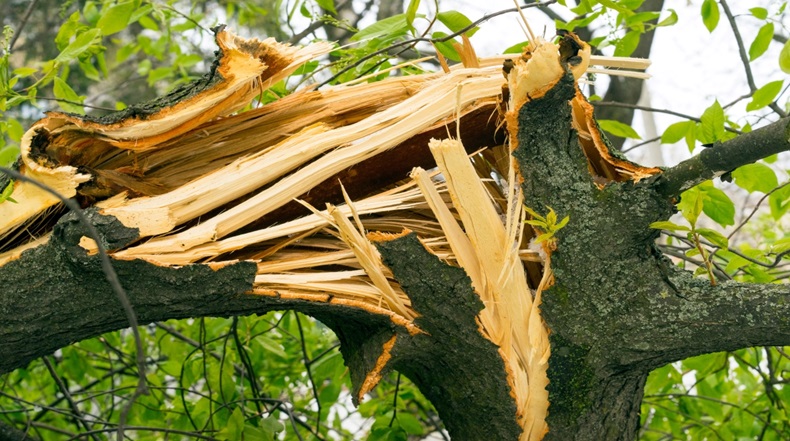