HRA didn't have time to incorporate into its switch NDA instructions stated in proposed ACNU rule published in June, but the firm, which worked with Ibis Reproductive Health on proposal, had time to plumb a draft guidance FDA published in 2018 on novel switches. 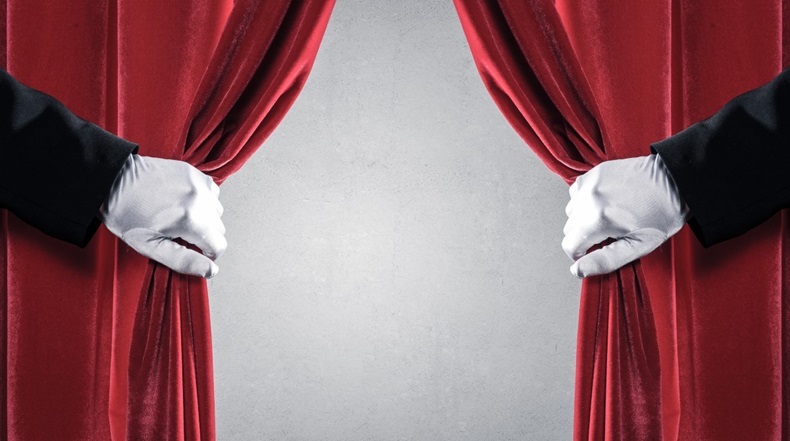 A move US regulators acknowledged as a departure from the norm in their processes – publishing guidance before a rule – likely helped HRA Pharma prepare its new drug application for an OTC daily oral contraceptive.

The Perrigo Company PLC business submitted to the Food and Drug Administration its switch NDA for 0.075-mg norgestrel branded Opill two weeks after the agency published a proposed rule on “additional conditions for nonprescription use” (ACNU), a pathway to facilitate OTC approval for drugs with labeling, most likely digital content, accessed separately from a product's Drug Facts label to guide consumers’ accurate self-section and use.

HRA wouldn’t have had time to incorporate into its switch NDA any instructions stated in the proposed ACNU rule. However, the Paris-based firm, which worked with women’s health and reproductive rights advocacy group Ibis Reproductive Health on the proposal, had ample time to plumb a draft guidance the FDA published in 2018 on what it then referenced as novel switches.

“They would certainly have been discussing the guidance as they proposed their trials,” said Susan Lavine Coleman, who consulted pharma firms on OTC switches before leaving the field in 2018.

With HRA's submitting the first switch NDA potentially prompting ACNU considerations by the FDA, its proposal could lift the curtain on the pharma industry’s ACNU experience.

OTC Daily Oral Contraceptive Proposal In US Packs Promise Of Access, But Peril Of Single Option

Discussion of whether progestin-only formulation will be approved for OTC sales and succeed in the US nonprescription market perhaps has been overshadowed by expectations of political pressures affecting FDA’s evaluation and decision after HRA submitted its NDA.

“We haven't had an approval, as far as I know, using technology or some other assist to ensure people qualify. It's good, that would be that sort of an education process for everyone in terms of getting it approved, figuring out how the best way to do it in order to get it approved,” Coleman said.

“Then get it approved in a way that will still allow it to have broad access, especially in rural markets and the places where the need for OTC oral contraceptives may be greatest.”

“Among the issues, are they going to be able to show that enough people are able to follow it based on the label alone? In theory, they should be able to. But then there are some questions, some of the complexity – what do you do if you miss a pill? What if you do is what do you do if you miss two pills? So that gets a little bit complex,” she said.

Unlike combination-ingredient oral contraceptives, single-ingredient pills are effective only when taken at the same time daily, an instruction which must be made clear in labeling and which HRA must prove to the FDA that users understand and follow.

“Will people be able to do that? And how are you going to ensure that they do that and proved FDA that people will do that?” Coleman said.

A representative for HRA declined to provide additional information about the NDA and about any response from the FDA.

HRA also could have to convince the FDA, and an advisory committee the agency likely will ask to discuss the NDA, that consumers’ familiarity with daily oral contraceptives won’t diminish their adherence to instructions and other labeling.

“Since I think people kind of feel familiar with oral contraception, will people feel like they understand it well enough, that they will understand directions, but then not follow the directions because they feel confident on their own?” Coleman observed.

Along with new or abbreviated drug applications, switch sponsors would be required to submit separate documents that support making the drugs available through an ACNU. That approval will be needed when a firm convinces the agency that labeling on a package isn’t sufficient to ensure a consumer can appropriately self-select and use a drug as a nonprescription product.

The 2018 draft guidance on novel switches suggested sponsors use digital media and other tools to help demonstrate consumers can safely self-select and use a drug. It gave options for showing how consumers can be informed about product selection and use from content accessed outside DFLs. (Also see "Innovation In OTC Switches Takes Multimedia Approach In US FDA Draft Guidance" - HBW Insight, 17 Jul, 2018.)

The document also addressed information sponsors should include in NDAs for switches, such as digital content accessed separately from a product's DFL that "ensures appropriate self-selection by consumers, appropriate actual use, or both, in order to obtain the drug without a prescription."

The FDA should have an answer on the Opill NDA in 10 months from the submission on 27 June because the proposal is subject to the agency’s prescription drug user fee program. (Also see "US FDA Has 10 Months To Provide Answer On Perrigo/HRA OTC Oral Contraceptive Application" - HBW Insight, 11 Jul, 2022.)

The PDUFA program requires the FDA to respond to an NDA 10 months from its submission date. The period actually was established as eight months, but the clock on the deadline doesn’t start until the agency files the submission, a process typically taking two months.

In a third article from interviews with Coleman and Ruzzo and with attorneys Emily Leongini and Shoshana Golden from ArentFox Schiff LLP, HBW Insight will report on 24 August on the potential for political influences on FDA's decision on allowing OTC birth control pill sales and for changes in access to birth control products in the US, or in states, following the Supreme Court’s decision in Dobbs vs. Jackson (Mississippi) Women’s Health Group.