A study backed by HRA Pharma found that 65% of women in Italy, 55% in Spain and 49% in Germany feel positive about accessing a progestin-only oral contraceptive pill without a prescription. HRA told HBW Insight that the research "confirms it is now time for better access to more effective contraception:" 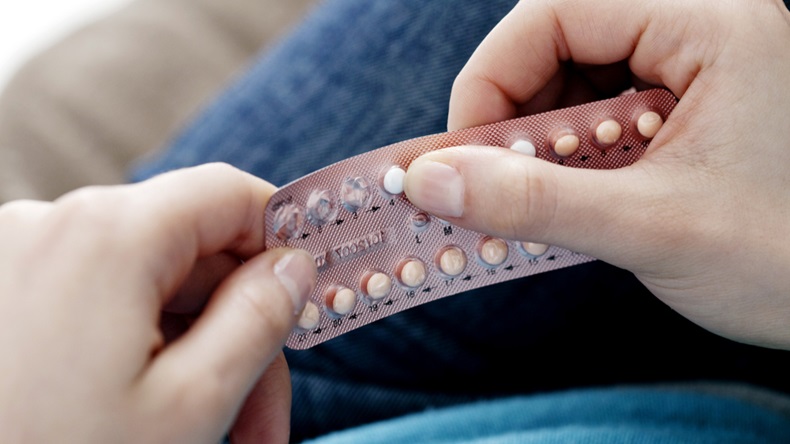 Women in Germany, Italy and Spain currently using contraception would welcome OTC access to a progestogen-only pill. Pharmacists are also positive, with the overwhelming majority in favor.

These are the findings of a study published in in The European Journal of Contraception & Reproductive Health Care and funded by Perrigo Company PLC’s HRA Pharma business.

“This study confirms it is now time for better access to more effective contraception: women are ready to be offered the option to get a progestogen only pill directly in pharmacy and pharmacists are willing to take a greater role in providing effective contraception to people,” Hélène Guillard, HRA’s OTC switch director, told HBW Insight.

“As a pioneer in empowering people taking better control of their reproductive life, HRA is committed to continue its efforts to expand access to oral contraception in Europe,” Guillard said.

Opill AdCom Delay Not Unusual – Will Evaluation Of US OTC Switch Proposal Continue In The Norm?

Whether FDA handling of HRA Pharma’s OTC switch NDA for 0.075-mg norgestrel continues along normal arc is question which prompts concerns. “I hope that they don't make the same mistakes that were made back on the Plan B,” says Susan Wood, an associate professor at George Washington University School of Public Health and a former FDA office director.

The study is based on a survey conducted in Germany, Italy and Spain of women and pharmacists designed to explore the perceived need and enthusiasm for OTC progestogen-only pills.

Ease Of Use Key

The women were asked about their contraceptive practices and reasons for choosing that method. In Germany, 63% of respondents reported using a daily oral contraceptive pill at least once, with 54% doing so in Spain and 50% in Italy. In all three countries the most common reason for using a particular method was ease of use, while ease of access was a motivating factor for around a third of respondents.

Questioned directly about access to oral contraception, over 90% of women in all three countries felt that easy access was important, but not all agreed that this was the reality of the situation.

Asked about their reaction to the proposal of accessing a progestin-only pill at a pharmacy or online without a prescription, 65% of women in Italy, 55% in Spain and 49% in Germany said they were either very positive or fairly positive. At least one third (36% Germany, 42% Italy, 44% Spain) of the women felt that they would be very likely or fairly likely to switch their current contraceptive method should the pill become available OTC.

As for the pharmacists, 98% of survey respondents in Germany and Italy, and 96% in Spain said they thought gaining easy access to hormonal contraception was important for women, but around 10% in each country said that was not the case currently.

It was agreed that OTC availability of the pill would overcome existing barriers to accessing oral contraceptives at least to some extent among 93% of pharmacists in Germany, 90% in Spain and 80% in Italy.

Over two thirds of pharmacists (69% in Germany, 66% in Italy and 79% in Spain) said they would be very likely or fairly likely to recommend an OTC pill given that training would be available to help them do this. There was general agreement that the benefits of an OTC pill included improved access for women, saving them time and giving them more independence.

Commenting on the findings, the study’s authors said the participants’ responses should provide reassurance to stakeholders, including regulatory agencies, in Germany, Italy and Spain that permitting OTC access to a progestogen-only pill “would be unlikely to result in negative consequences, but would rather be positive both for individual women and for public health.”

Ultimately, “the only way to be certain of how people will behave when a medicine is reclassified to over-the-counter status is to reclassify it,” the authors argued.

The recent switch by both HRA and Maxwellia of a progestogen-only pill in the UK offered an opportunity for good quality research, the authors said, to determine whether and to what extent the pill can be used safely and effectively without input from a doctor. (Also see "HRA Pharma And Maxwellia To Launch The UK’s First OTC Daily Contraceptives" - HBW Insight, 9 Jul, 2021.)

HRA’s interest in opening up access to the pill is not limited to Europe. In the US, HRA has submitted to the Food and Drug Administration a new drug application to move 0.075-mg norgestrel, branded Opill, from Rx to OTC. (Also see "US FDA Has 10 Months To Provide Answer On Perrigo/HRA OTC Oral Contraceptive Application" - HBW Insight, 11 Jul, 2022.)

However, a decision on the proposal has been delayed. The reason for putting off a joint meeting scheduled on 18 November for the FDA’s Nonprescription Drugs and Obstetrics, Reproductive and Urologic Drugs advisory committees to discuss the application is “new information” the agency needs time to review, according to a Federal Register notice. (Also see "US FDA Requests More Information, Needs More Time To Review Birth Control OTC Switch Proposal" - HBW Insight, 26 Oct, 2022.)