Approved Nearly 75 Years Ago, Bufferin NDA On Withdrawal Notice Due To Registration Lapse

Attention must be paid when withdrawal is for NDA approved in 1948 for brand synonymous with nonprescription pain relief, Bufferin. Even when FDA’s decision amounts to NDA database recordkeeping, withdrawal of application demands notice in US OTC space. 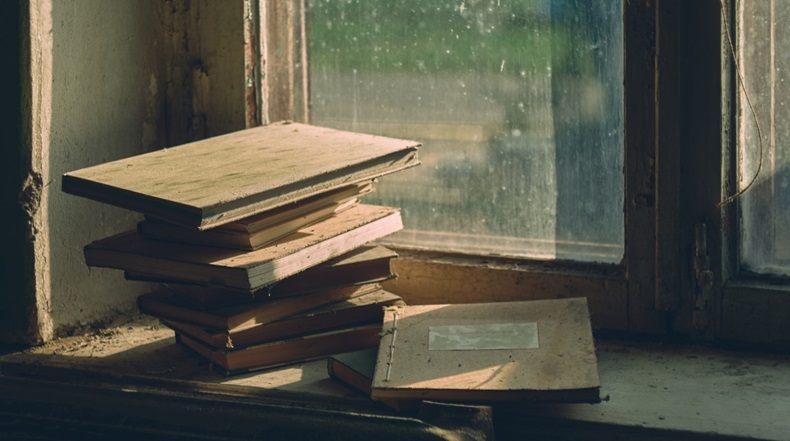 Withdrawing a new drug application approval for a formulation marketed as an OTC brand typically isn’t notable when the decision doesn’t swing on safety and the brand remains available in the US under a Food and Drug Administration monograph.

But as Arthur Miller advised in “Death of a Salesman,”  when an NDA withdrawal is for an application approved in 1948 for a brand that became synonymous with nonprescription pain relief, Bufferin, "attention must be paid."

When the FDA’s decision aligns with Linda Loman’s additional lament  – "... life is a casting off. It’s always that way.” –  and even when it results from NDA database recordkeeping, withdrawal of the application demands notice in the US OTC space.

The FDA announced in a notice published on 22 November that it intends to withdraw its approval for the Bufferin NDA because the holder of the application has “repeatedly failed” to file annual reports the agency requires for all drugs marketed under approved applications.

And, perhaps, Willy Loman captured the significance of the lapse: “That is the most remarkable thing.”

The notice, released a day ahead of publication in the Federal Register, also explains that the holder of NDA has an opportunity for a hearing to show why the approval shouldn’t be withdrawn and to raise, for all issues relating to the legal status of the drug product covered by the approval.

A request for a hearing must be submitted to the agency within 30 days of the notice’s publication and all data, analyses and other information supporting the request within 60 days.

The FDA identifies the NDA holder as a division of Bristol-Myers Company Inc., which merged with E.R. Squibb & Sons in 1986 to form Bristol-Myers Squibb. The agency acknowledges, however, that ownership of the NDA isn’t definitively confirmed.

The NDA listed in the notice isn’t available in the FDA’s Orange Book as its approval predates inclusion in the database.

The agency says it “has received conflicting information regarding the identity of the current NDA holder,” but “since the time that the holder of record was identified as Bristol Myers” it hasn’t “received change of application ownership information that would satisfy” regulatory requirements.

That gap in the FDA’s ownership records won’t preclude withdrawing the NDA, though.

“The holder of the NDA loses the opportunity to manufacture and market the product, in the way that the product is described in the NDA (i.e., formulation and labeling),” said food and drug regulation attorney Rebecca Dandeker.

Additionally, the FDA says the OTC formulation approved with the NDA “has not been marketed for many years” but  another buffered aspirin drug product using the Bufferin brand with a different formulation currently is available as an OTC monograph drug.

Marketing of Dr. Reddy’s Bufferin product, as well as other OTCs available under the M013 monograph for internal analgesic, antipyretic and antirheumatic drug products, wouldn’t be affected withdrawal of the NDA for the original Bufferin formulation. 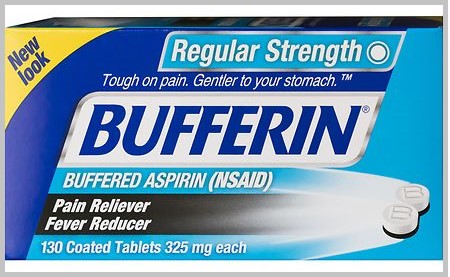 DR. REDDY'S ACQUIRED THE BUFFERIN BRAND ALONG WITH OTHER OTC LINES IN 2016 FROM DUCERE PHARMA. Source: Shutterstock

The difference in ingredients between the Bufferin NDA and monograph products also isn’t likely to generate questions about either formulation.

“Perhaps the NDA formulation had a specific inactive ingredient or group of inactive ingredients that would not be deemed “safe and suitable” under the Monograph process. That is also unlikely, given the amount of time that has gone by since the NDA was approved” Dandeker, of Morgan, Lewis & Bockius LLP in Washington, said in an email.

“Any 'unique’ inactives used by the NDA-Bufferin would have been included in FDA’s Inactive Ingredients Database decades ago, meaning that those who manufacture under the Monograph process can rely on that inclusion to determine that the inactives are safe and suitable for Monograph purposes and not just NDA formulation purposes,” she added.

Bufferin Brand's Had A Journey

BMS exited the OTC drug space in 2005 with the sale of brands also including Excedrin to Swiss firm Novartis AG. (Also see "Novartis Purchase Of Bristol OTCs Has Excedrin Written All Over It" - Pink Sheet, 18 Jul, 2005.)

Bufferin and the other one-time BMS OTC brands moved from Ducere to Dr. Reddy’s in 2016. The acquisition marketed Dr. Reddy’s entrance into the US branded OTC market. (Also see "Dr. Reddy’s Enters US OTC Space With Bufferin, Other Ducere Brands" - HBW Insight, 30 May, 2016.)

Prior to that and since then, the Hyderabad-based firm has marketed in the US numerous generic equivalents of brands available under a monograph of through the application process.

Most recently, it was the first-to-market with a generic equivalent of Sanofi’s Allegra-D 24HR (fexofenadine 180 mg / pseudoephedrine 240 mg) antihistamine and nasal decongestant following a July approval by the FDA. Dr. Reddy’s provides the product for distributors and retailers in 5-, 10- and 15-count packs.

BMS and Dr. Reddy's didn't respond to requests for comments on the FDA notice.

Novartis Purchase Of Bristol OTCs Has Excedrin Written All Over It