Insect-based supplements are coming to the European Union following the authorization by the Commission of Ynsect's Alphitobius diaperinus larvae as a novel food. 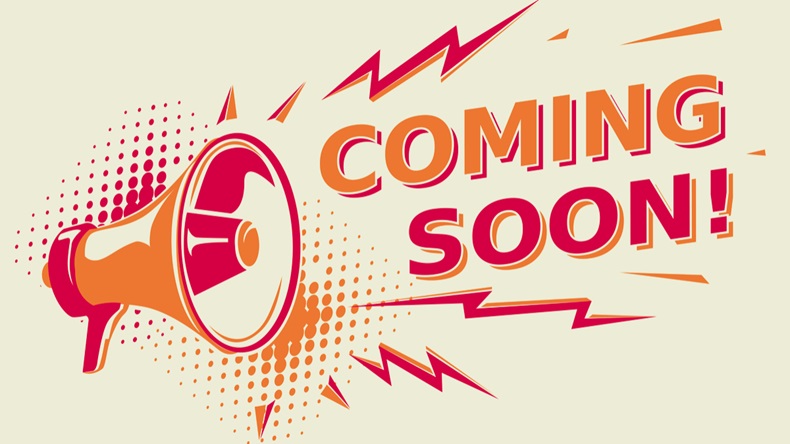 Insect-based supplements are coming to Europe promising consumers an alternative and sustainable source of protein.

Alphitobius diaperinus larvae (lesser mealworm) is the first insect preparation authorized as a novel food by the European Commission for sale in food supplements across all member states.

Applicant Ynsect NL B.V. has secured approval to market to the adult population Alphitobius diaperinus larvae in powder form in supplements up to a maximum dose of 4g/day. Frozen, paste and dried forms of the novel food have also been authorized for use in a variety of foods including cereal bars, meat preparations and pasta-based products.

“A monumental step for the insect industry,” is how Ynsect described the novel food authorization. “This approval of mealworm ingredients within our diets is a huge win for the health of society and the world at large.”

Alphitobius diaperinus larvae will have market exclusivity as a novel food when launched as the Commission granted Ynsect protection of proprietary data for a period of five years until 26 January 2028 for scientific studies which were central to the approval. However, this does not prevent subsequent applicants from applying for an authorization for the same novel food provided that their application is based on legally obtained information.

While Ynsect has secured the first insect novel food approval for use in supplements, Alphitobius diaperinus larvae joins a handful of insect preparations already approved for use in a variety of foods. SAS EAP Group led the way with the authorization of dried Tenebrio molitor larva in June 2021.

Dr. Volker Schehlmann, managing director of consultancy analyze & realize GmbH, told HBW Insight that there is growing interest in insects as food on the part of manufacturers.

“I confirm that we see in the EU plenty of regulatory activities related to insects and insect derived ingredients,” Schehlmann noted. “More than 20 novel food applications have been submitted in the EU – with already six authorizations.”

As insect-based foods begin to hit the market, Schehlmann suggested that consumers may need some persuading to switch to this novel protein source. “Consumers looking for alternative protein sources in their diet are facing more and more choices, whereby novel and established plant-based products – i.e. vegetarian choices - are the front-runners. Publications in consumer research clearly show that there is currently a higher interest for plant-based and non-animal products than for insect-based ones.”

Despite this, Schelmann said he is “convinced there will be a growing market for insects” in food in the EU. But at this early stage it is “hard predict the winners both in general food applications including sports nutrition and in food supplements.”

France-based Ynsect – which describes itself as “the world leader in insect ingredient production” – is now seeking partners to commercialize Alphitobius diaperinus larvae.

In July last year when its novel food application was given the green light by the European Food Safety Authority, Ynsect said it had the infrastructure in place to expand production and distribution immediately.

“The recent assessment by EFSA that lesser mealworms are safe for human consumption is a significant step forward for the company’s expansion,” commented Ynsect CEO Antoine Hubert at the time. “Mealworm protein offers the best of both worlds, as nutritionally beneficial as animal protein, but with a much lower environmental impact. Indeed the scientific community is increasingly rallying around the idea, with a 2022 report by the University of Helsinki suggesting that a diet incorporating large amounts of insect protein offers the optimum solution to reduce environmental impact by over 80% while offering high nutritional benefits to the consumer.”

European Commission Kicks Off 2023 With Batch of Novel Food Approvals