At EU Parliament in Brussels, 620 MEPs vote in favor of the “diplomatic drive” for a global ban on cosmetic animal testing by 2023, with 14 voting against the measure and 18 abstaining. Europe fully banned cosmetic animal testing five years ago, but it is not banned in 80% of the world and convincing other governments to adopt a ban is a challenge given the lack of accepted non-animal alternatives for certain safety endpoints.

CFI Sets Sights On US, Global Bans To ‘Close The Door’ On Cosmetic Animal Testing

California’s passage of the Cruelty-Free Cosmetics Act could trigger a state-level domino effect leading to a federal ban, according to Cruelty Free International’s North America Campaign Manager Monica Engebretson. Meanwhile, the NGO will continue to push for a global ban through the United Nations.

The NGO unveiled a six-point plan in July to reduce animal suffering under the European chemical regulation. Needs include greater funding to advance alternative methods and less red tape to encumber their regulatory approval, according to the animal-welfare group.

Four years after enactment, Canada’s proposed legislation – which passed the Senate June 19 – would prohibit the sale of cosmetic products developed or manufactured using animal testing anywhere in the world. Exceptions in cases where viable alternatives don’t exist would be continent on authorizations from the Minister of Health. 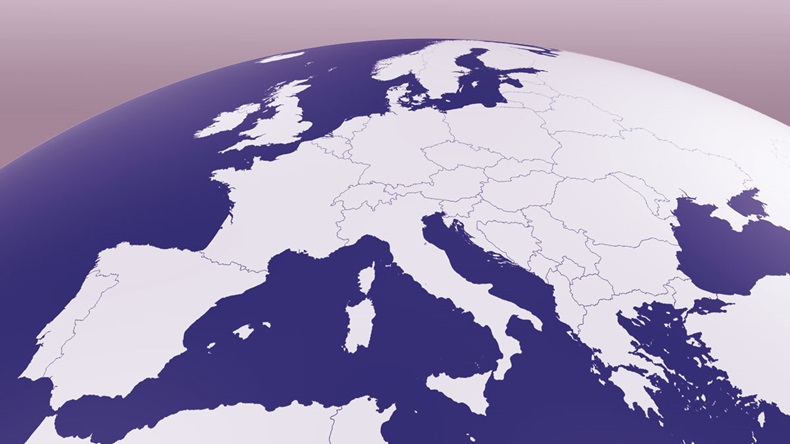