Teething Gel Reverse-Switch Back On The Agenda In Australia

Scientific evidence for lidocaine-based teething gels is “scant and difficult to interpret" and shows the “limited effectiveness and associated risks" of using the drug with teething children, Australian researchers conclude. 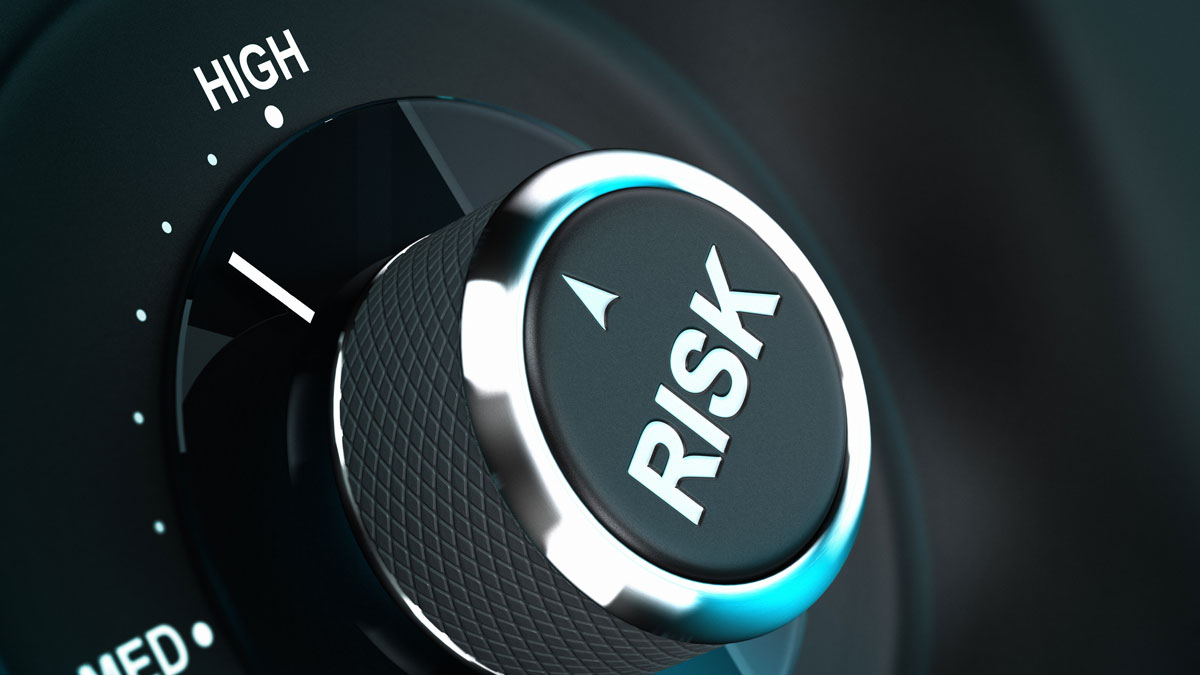 Australian scientists are urging regulators to look again at the OTC availability of topical lidocaine teething gels after finding a lack of evidence for their effectiveness and strong evidence for risks associated with their use in a review of the scientific literature.

“In light of the lack of high-quality clinical data to support the efficacy of topical lidocaine gel in teething and the high number of global case reports documenting severe adverse reactions to topical lidocaine gel when used in young children and infants, the benefit and safety of this medicine for use in teething is questioned,” concluded a recently published review article in the Journal of Paediatrics and Child Health.

“Given that teething is an expected, physiologic process associated with self-limiting discomfort, the documented risk of lidocaine gel and the fact that global dental organisations do not recommend the use of topical agents for teething, the authors call on regulatory authorities such as [Australia’s] Therapeutic Goods Administration to consider a change of indication and/or scheduling for these products in all formulations, including compounded preparations,” it continued.

The authors of a recently published review article in the Journal of Paediatrics and Child Health call on regulatory authorities such as Australia’s Therapeutic Goods Administration to "consider a change of indication and/or scheduling" for topical lidocaine gel products for use in young children and infants "in all formulations, including compounded preparations."

Article authors Leanne Teoh and Geraldine Moses also recommended that a “safety alert” be issued in Australia for “compounded preparations that have increased concentrations of lidocaine and are recommended for teething by pharmacists as an off-label indication.”

Furthermore, they insisted that Australian healthcare professionals – “including those directly working with parents and care givers such as lactation consultants and midwives” – should be informed of the risks of this medicine “to ensure that all care givers receive consistent advice.”

Topical teething gels containing lidocaine in concentrates up to 2% were currently classed as a Pharmacy Medicine in Australia, Teoh and Moses pointed out.

When it came to assessing the efficacy of lidocaine for teething, the researchers drew upon a 2018 review by the UK’s Medicines and Healthcare products Regulatory Agency (MHRA), which had informed the regulator’s decision to reverse-switch lidocaine teething gels from general sales list (GSL) to pharmacy-only (P) status at the beginning of last year.  (Also see "Lidocaine-Containing Teething Gels For Babies And Children Reverse-Switched In UK" - HBW Insight, 3 Jan, 2019.)

All the studies that the MHRA considered relevant– including a blinded, placebo-controlled, randomized trial, a double-blinded, comparative study and a smaller exploratory study – had design flaws that “limited the ability to draw conclusions from the data,” the researchers noted.

“In addition,” they continued, “children with a variety of oral conditions beyond teething were often included, and the outcome criteria were not limited to the effectiveness of treating teething only.”

With regards to the safety of lidocaine teething gels, Teoh and Moses identified a “plethora” of relevant case reports “identifying adverse reactions of varying severity and accidental ingestions associated with the use of lidocaine gels in young children and babies for treating teething and other oral conditions.”

Overall, therefore, the literature supporting the efficacy of lidocaine for teething was “scant and difficult to interpret due to the flawed design of the trials conducted and varied formulations used,” the researchers concluded, and showed the “limited effectiveness and associated risks of topical lidocaine gels for use in teething.” 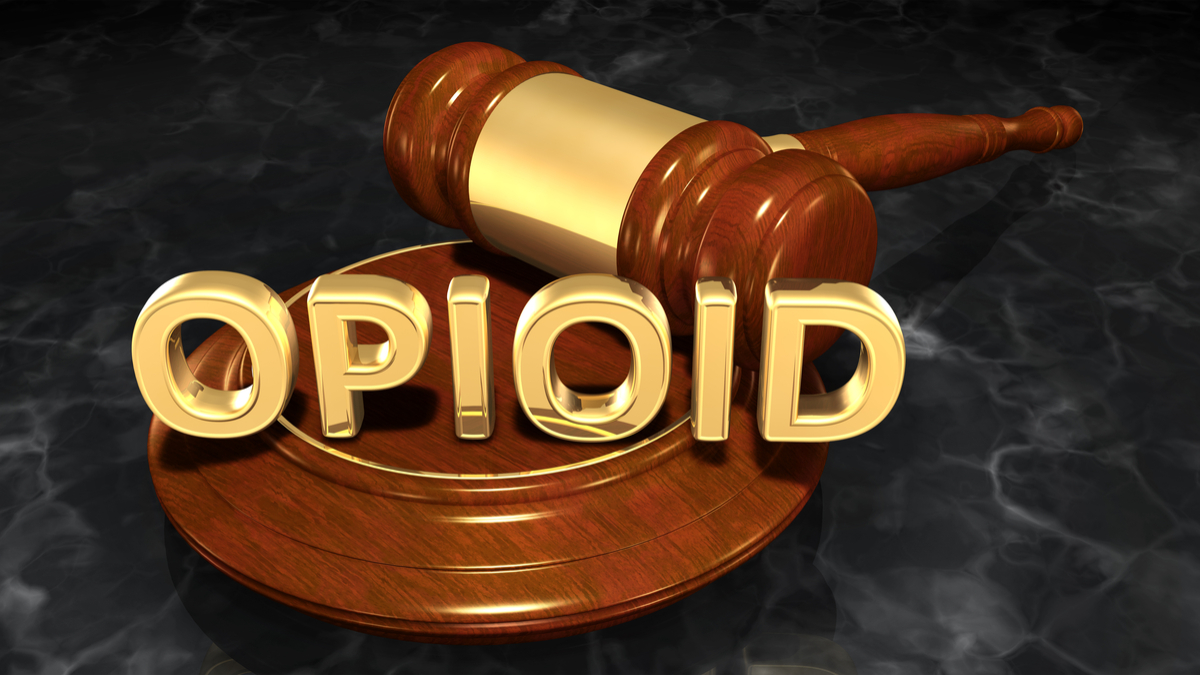 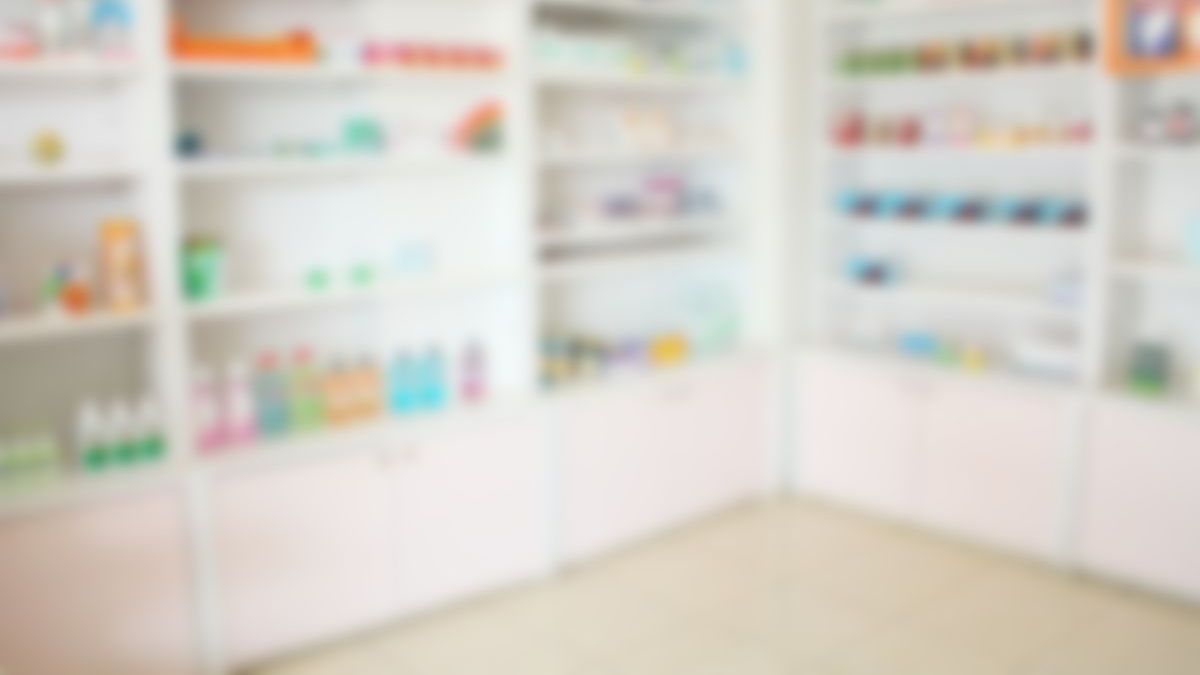 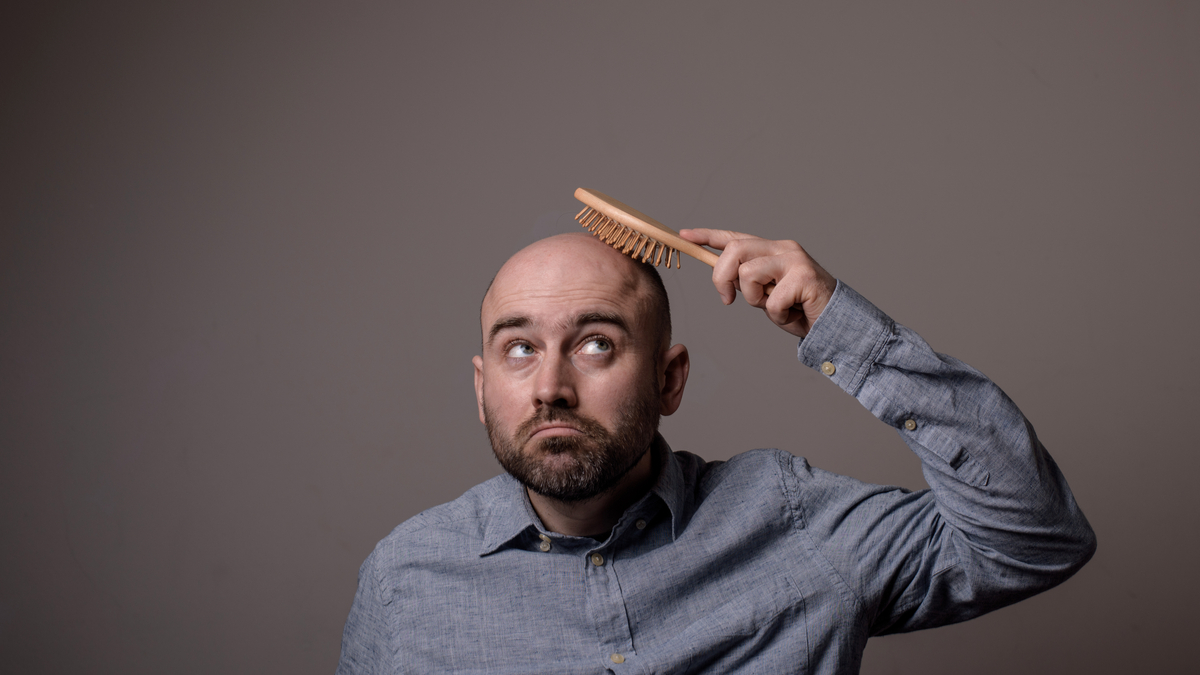 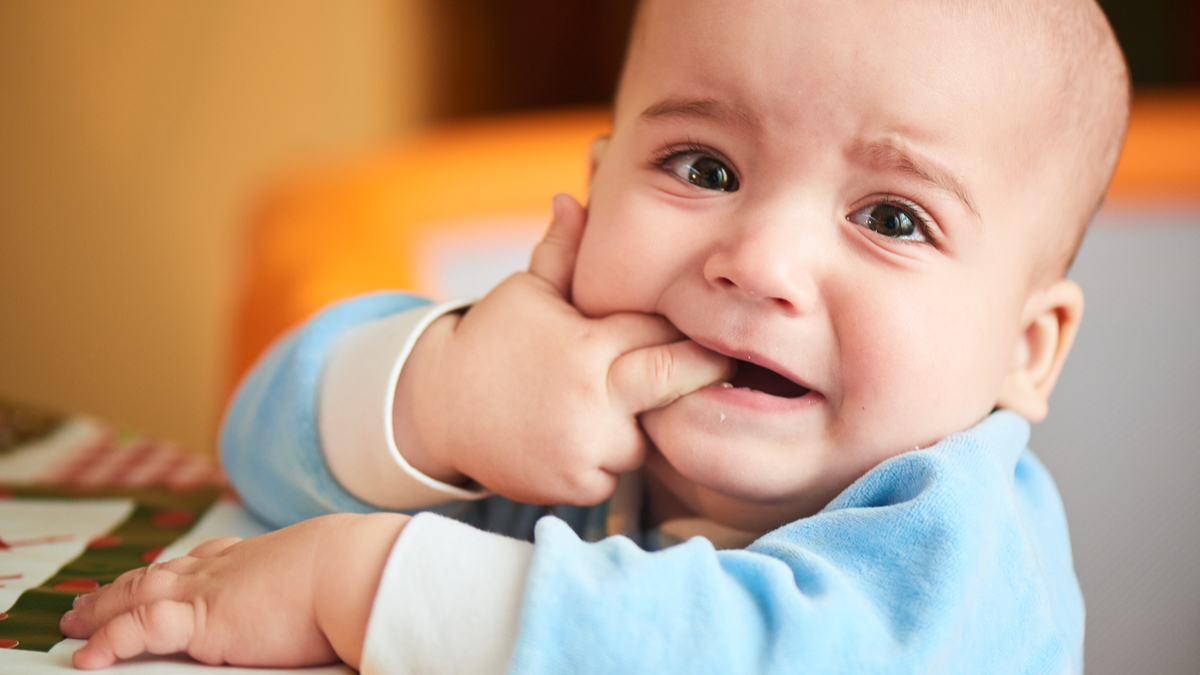