The European Commission thinks that CBD might be a narcotic, after all. What should companies be doing while it decides? In this exclusive interview, regulatory expert Greer Deal – director at Global Regulatory Services – suggests that companies that haven’t already done so should consider filing Novel Food (NF) applications with both the European Commission and the UK Food Standards Agency. 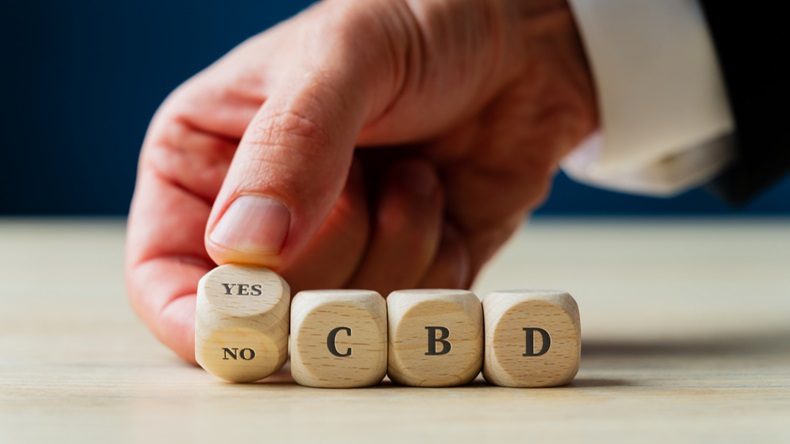 When it comes to cannabidiol in food supplements, the European Commission seems unable to make up its mind.

After deciding it should be classed as a novel food in the European Union at the beginning of last year, the EC is now considering whether CBD is, in fact, a narcotic, in line with the United Nations 1961 Single Convention on Narcotic Drugs. (Also see "EU CBD Market Under Threat With Narcotic Classification Favored" - HBW Insight, 22 Jul, 2020.)

Conversely in the UK – Europe’s biggest market for CBD –  the regulatory pathway has become relatively clear for CBD food supplements, as the country exits EU and moves out of the purview of the EC. (Also see "UK Food Authority Clarifies CBD Compliance" - HBW Insight, 5 Jun, 2020.)

In this exclusive interview, regulatory expert Greer Deal explains the background to the EC’s volte face and offers sage advice to companies operating in or looking to enter Europe’s CBD market. 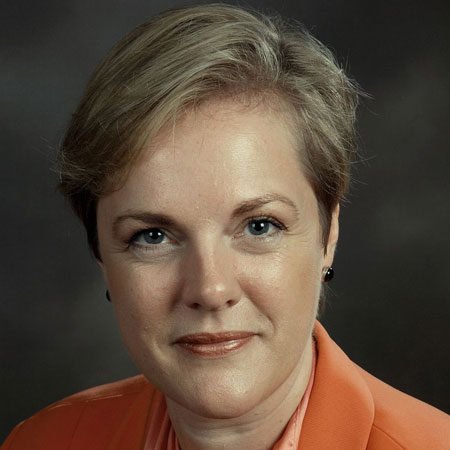 Deal – who is director at Global Regulatory Services – suggests that companies that haven’t already done so should consider filing Novel Food (NF) applications with both the EC and the UK Food Standards Agency (FSA).

This way, they can benefit from free-of-cost feedback on NF dossiers from the FSA while waiting for the EC to decide whether CBD is a narcotic, while also joining the queue for NF approval if the EC decides that CBD is, after all, a Novel Food.

If, on the other hand, the EC decides CBD is a narcotic, Deal points out that these companies will then still have a dossier ready to go with the FSA for when it can formally accept NF applications in January, once the Brexit transition period is over.

Looking To Enter The UK CBD Market Before 31 March? It Won't Be Easy

Thinking About Entering The EU CBD Market? Some Food For Thought

Congress Ready To Propose Legislation To Deliver US FDA’s Wish: Allowing CBD Use In Supplements