“With so little publicly available information on the safety of CBD we anticipate that directly relevant studies will be needed,” explains the UK Food Standards Agency, in response to confusion within the country's CBD industry. 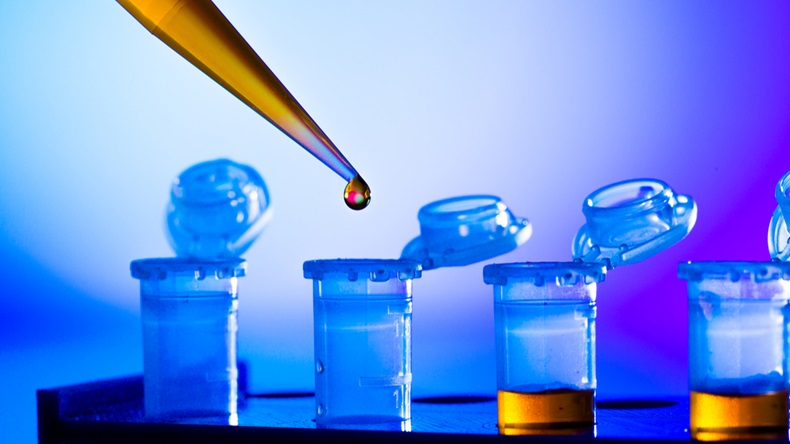 The UK’s Association for the Cannabinoid Industry has welcomed a clarification from the country’s Food Standards Agency concerning the need for new evidence as part of Novel Food applications for cannabidiol food supplements.

The consortium will be undertaking a study – in partnership with Advanced Development and Safety Laboratory (ADSL) – that the ACI said would address questions raised by the FSA’s Committee on Toxicity of Chemicals in Food, Consumer Products and the Environment (COT), such as whether CBD causes potential drowsiness, liver toxicity or has any interaction with other medicinal substances.

The FSA's clarification means that the ACI's efforts to get its members ready for 31 March 2021 – when only firms that have submitted validated Novel Food applications to either the UK authority or to the European Food Safety Authority will be able to continue to sell CBD – have not been in vain. (Also see "UK CBD Firms Given Deadline For EU Compliance" - HBW Insight, 13 Feb, 2020.)

“We acknowledge the FSA’s reference to advice that applicants should consult EFSA’s guidance on ‘the usual application process for all novel foods,’” the association continued. “This process includes the details of a 90-day rodent safety study.”

“The ACI’s Safety Study Consortia will undertake the necessary studies as stipulated by EFSA,” it explained. “Our group application will keep the necessary animal use to a minimum and reduce costs for participating companies.”

According to the ACI, there has been some confusion as to whether new studies were needed for Novel Food approval, or whether existing toxicology data available in the public sphere would suffice.

A recent FSA webinar had muddied the waters, the ACI’s strategic counsel, Steve Moore, told HBW Insight, and had led some of the association’s members to believe that neither a study nor a consortium was necessary.

The FSA had clarified in a conversation with Moore the position made public today, that such studies would in all likelihood be needed, he revealed. However, the FSA had subsequently not made this position public, nor confirmed this in follow-up correspondence.

A new page on the FSA website now makes clear that “with so little publicly available information on the safety of CBD we anticipate that directly relevant studies will be needed.”

“Only by including this directly relevant safety information will applications be able to progress and potentially be authorized,” the regulator added.