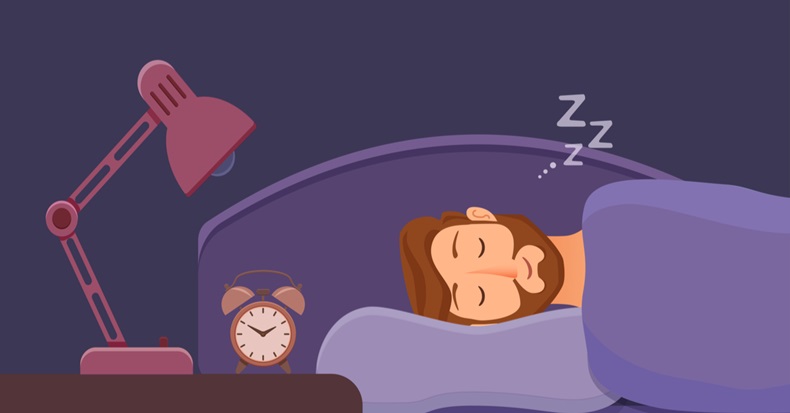 Few cosmetic brands in recent memory have been as controversial and condemned as Brazilian Blowout.

After settlements with consumers and the California attorney general’s office in 2012 for allegedly misrepresenting the Brazilian Blowout professional hair-smoothing formula and the risks it may pose to users, the company’s CEO Mike Brady characterized the outcome as a triumph.

He may not have counted on the Toxic-Free Cosmetics Act (TFCA), enacted at the end of September, which will render cosmetic products adulterated in California if they contain formaldehyde or methylene glycol, among other ingredients, beginning 1 January 2025.

“They must not pay attention to legislation?” – WVE’s Jamie McConnell on lack of opposition to AB 2762

In an October post to Women’s Voices for the Earth’s website, the NGO’s deputy director Jamie McConnell celebrates the TFCA’s coming impact on cosmetic products in California, including those sold for professional use only, focusing on hair straightener implications in particular.

“This is a huge win for salon workers whose health has suffered as a result of popular hair-straightening treatments such as Brazilian Blowout. Salon workers across the country have reported difficulty breathing, bloody noses, headaches, rashes, chronic sinus and lung infections and more as the result of the use of hair straighteners in their salons,” McConnell says.

Further, the WVE deputy director believes the California law, AB 2762, will have nationwide influence, potentially accomplishing what the US Food and Drug Administration has neglected to do, in the eyes of many, to keep consumers and stylists safe. (Also see "US Rep. Pallone Demands Answers From FDA On Seeming Hair-Smoothing Formaldehyde Ban ‘Reversal’" - HBW Insight, 27 Oct, 2020.)

WVE was among a number of nonprofits that supported the TFCA including the Environmental Working Group, Breast Cancer Prevention Partners and Black Women for Wellness.

Curiously, the legislation in its final stages was completely unopposed. Earlier drafts of the bill met with opposition from industry organizations, including PCPC, Fragrance Creators Association and American Chemistry Council, as well as Sacramento, CA-based law firm McHugh Koepke & Associates.

It is not clear whom McHugh & Associates was representing. At any rate, all opposition appears to have evaporated by late May as the TFCA evolved into a blacklisting of selected cosmetic ingredients that are already prohibited from use in cosmetics in the European Union. (Also see "California Bill Advances To Ban Cosmetic Ingredients Prohibited In EU, With PCPC’s Backing" - HBW Insight, 15 May, 2020.)

Headquartered in the Los Angeles city of Agoura Hills, GIB, LLC, dba Brazilian Blowout, was never once listed as an opponent of AB 2762 in California legislative analysis documents.

The company’s product portfolio has grown over the years to include volumizing shampoo and conditioner and styling products for consumers, as well as additional offerings for professionals.

Brazilian Blowout Zero+, a plant-based alternative launched in 2011 with the claim “0% formaldehyde before, during or after the treatment,” received lackluster reviews online and appears to have been discontinued.

Why Brazilian Blowout did not lodge opposition to the TFCA, and where the company goes from here, are unknowns. The firm did not respond to repeated attempts by HBW Insight to get answers.

A PCPC spokesperson noted in an email that GIB/Brazilian Blowout is not a PCPC member.

PCPC was pleased with the direction taken with AB 2762, specifically its alignment with European ingredient prohibitions under the EU’s Cosmetic Products Regulation, applauding Governor Gavin Newsom’s signing of the bill on 30 September. (Also see "California Will Prohibit Use Of Some Cosmetic Ingredients Banned In Europe Beginning in 2025" - HBW Insight, 30 Sep, 2020.) 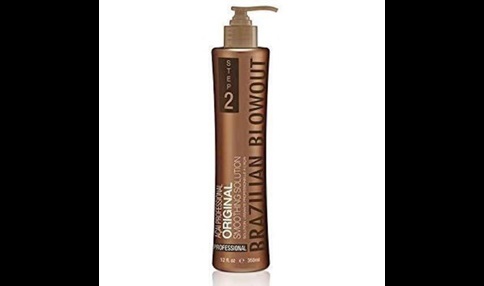 While Brazilian Blowout is best-known, other hair-straightening brands are still using formaldehyde/methylene glycol in their products, according to WVE’s McConnell.

“I also find it very odd that the hair straightening industry didn’t oppose the legislation, in particular Brazilian Blowout, which is based in California,” she said in an email. “I have no explanation for this other than they must not pay attention to legislation?”

McConnell concluded, “Regardless, hair straighteners are regulated as cosmetics, and as such, come 2025, the products will no longer be able to contain formaldehyde. And, you can bet advocates will be testing products to ensure compliance!”

Potentially in Brazilian Blowout’s favor, late changes to the TFCA revised the way the law will be enforced, reducing the role of the California Department of Public Health and placing the onus on the attorney general, district attorneys, or qualifying county or city attorneys to seek court-ordered injunctions against violators. (Also see "California’s Toxic-Free Cosmetics Act Amended, Pushed Closer To Governor’s Desk" - HBW Insight, 26 Aug, 2020.)

Violators also will face less severe monetary penalties, and no criminal penalties, under the TFCA as chaptered, compared with previous drafts of the legislation, a legislative staffer told HBW Insight.