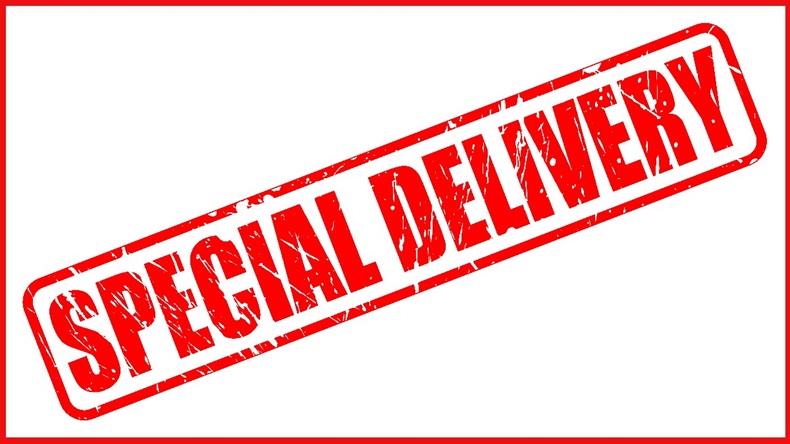 “I think the best thing a sophisticated sponsor can do is challenge the system with a well-thought-out application. That then becomes the template for how [policy] gets written,” Gottlieb said during an online presentation for the Consumer Healthcare Product Association on 22 March.

The FDA published a draft guidance in July 2018 advising sponsors on options for proposing novel switches, which will feature extra-label components in the information consumers will access about product selection and use. The draft suggested data to include in new drug applications for switches, such as digital content accessed separately from a  product’s Drug Facts label that ensure “appropriate self-selection by consumers, appropriate actual use, or both, to obtain the drug without a prescription.” (Also see "Innovation In OTC Switches Takes Multimedia Approach In US FDA Draft Guidance" - HBW Insight, 17 Jul, 2018.)

The agency said the draft would be followed “in the near future” by rulemaking for approving switches based on the guidance’s recommended approach. Together, the guidance and a rule would supplant the FDA’s existing rules for evaluating switch proposals with a more flexible and comparatively more simple policy. 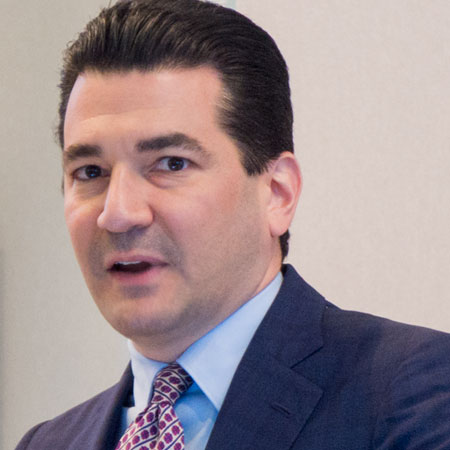 Gottlieb, discussing industry concerns with CHPA president Scott Melville during the webinar, acknowledged that NDA sponsors are frustrated by the agency’s perceived delay in introducing the rule. Waiting for the FDA, however, may add to the delay, he suggested.

“I would make an investment in trying to bring something forward and develop an innovative set of parameters around that hoping it becomes the policy. I wouldn’t wait for the policy to get written.”

Considering the FDA’s rulemaking history, Gottlieb said when a strong rule is developed, “it’s because the regulator saw something in the market and knew it was a good idea and wanted to facilitate it.”

The draft guidance itself wasn’t quick to surface It was published more than six years after the FDA launched an initiative to facilitate making more drugs available OTC – which it dubbed NSURE, for "nonprescription safe use regulatory extension." (Also see "FDA Aims To “NSURE” Clarity About New Paradigm For OTC Switches" - Pink Sheet, 5 Nov, 2012.)

Asked during the call when the rule is likely to be implemented, Gottlieb said, “It’s hard for me to know.”

However, Gottlieb he said OTC monograph reform Congress approved in 2020 is a good sign that the agency is pushing for changes that acknowledge self-care and telehealth are the future of health care.

He added, though, that marketplace results from monograph reform won’t come soon.

“OTC reform only recently was implemented, the resources haven’t flowed through. So we’re not going to see the payoff right away.”

OTC monograph reform legislation grants the FDA authority to use administrative orders for imposing rules, including setting timelines for agency decisions on industry proposals and a process for firms to appeal proposal rejections. The legislation was based on a proposal the FDA developed in discussions with CHPA staff and other industry stakeholders. (Also see "US Regulatory SUNSET Misses FDA’s OTC Drug Regulations, But Reaches Supplement Rules" - HBW Insight, 11 Jan, 2021.)

Gottlieb was a supporter of OTC monograph reform. He noted during his confirmation hearing in 2017 that he was aware the monograph program was overdue for overhaul when he’d previously worked in multiple executive posts at the agency. (Also see "Gottlieb Recognizes OTC Monograph Woes During Confirmation Hearing" - HBW Insight, 6 Apr, 2017.)

Gottlieb: No ‘Plan B’ If Woodcock Isn’t Nominated As US FDA Commissioner