Stacy Cline Amin expects publication in “near future” of draft guidance on FDA’s NDI notification requirement, a document the agency says it expects to provide within a year. Amin, now with Morrison & Foerster as partner in Washington, also acknowledged FDA’s predicament with regulating products containing cannabinoids. 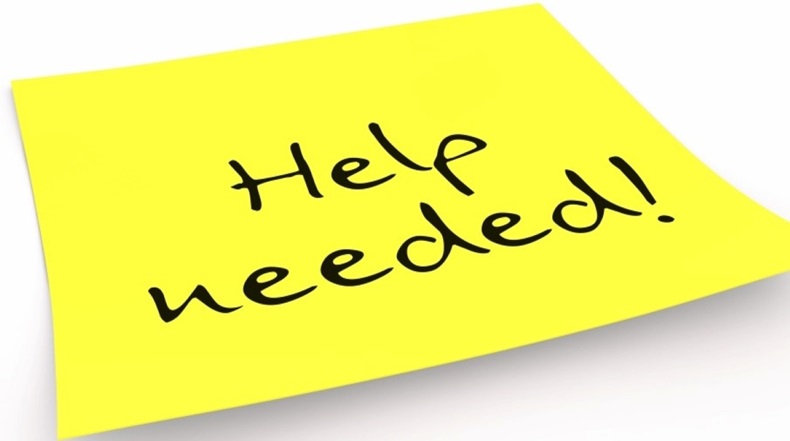 A former chief counsel for the US Food and Drug Administration says cannabinoids have put it in a “nearly impossible situation” while the agency’s overall regulatory oversight of the dietary supplement industry lags behind the growth of the market.

Stacy Cline Amin, commenting via email on questions from HBW Insight, also said she expects publication in the “near future” of a draft guidance on compliance with its new dietary ingredient notification requirement, a document the agency says it expects to provide within a year.

Amin has moved from the FDA, and a dual role as Department of Health and Human Services deputy general counsel, to Morrison & Foerster LLP in Washington, where she s a partner and co-lead of the FDA regulatory and compliance practice.

She acknowledged the FDA’s predicament with regulating non-drug products containing hemp-derived cannabinoids as well as with supplement industry stakeholders’ compliance with the NDI notification requirement.

“I know from my time at FDA that it is an important priority of the Office of Dietary Supplement Programs to incentivize use of the NDI notification process. I would expect to see some sort of action or guidance from FDA on this in the near future,” she said.

On 29 June, the same day HBW Insight received Amin’s comments, the FDA published a list of food program guidance documents it expects to publish as drafts or finals by the end of June 2022.

Dietary supplements are regulated as food products by the FDA. The number of supplement-related guidances listed in the in the development list is one, “Policy Regarding Certain New Dietary Ingredients and Dietary Supplements Subject to the Requirement for Pre-market Notifications; Draft Guidance for Industry.” 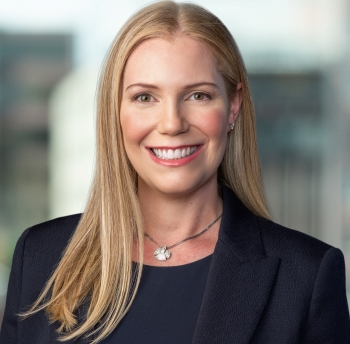 An NDI guidance has been a contentious point between the agency and the industry since before the FDA published its first draft guidance in 2011.

From the time the Dietary Supplement Health and Education Act was passed in 1994 to establish the FDA’s regulatory framework for supplement manufacturing and marketing, stakeholders pushed for guidance on which ingredients are subject to the NDI notification requirement and what information the agency expects in notifications to show a reasonable assumption of proof for an ingredient’s safety for its intended use.

A draft guidance published in 2011 was quickly and widely criticized by the industry and by its supporters in Congress as not reflecting the intentions of DSHEA. That document was shelved but a 2016 draft did little to bridge the gap between the FDA and the industry. (Also see "Lack Of Supplement NDI Notification Guidance Not A Market Pass For Industry" - HBW Insight, 29 Jun, 2017.)

The gap is obvious in the industry’s opinion of the agency’s estimate of costs linked to NDI notifications, which the FDA publishes annually, most recently in April. Based on the agency’s experience with NDI notification data over the past three years, it estimated 55 respondents in 2021 will submit one premarket notification each and that each notification will involve 20 hours of work, for an estimated industry total of 1,100 hours for the year. (Also see "US FDA’s NDI Notification Costs Estimate Doesn’t Add Up For Supplement Industry" - HBW Insight, 13 Apr, 2021.)

Industry stakeholders say the estimate should reflect manufacturers’ and other firms’ expenses related to studies behind notifications that support a reasonable expectation of safety for an ingredient for its intended use. The FDA, however, says under a 1997 final rule, it is “requesting only safety and identity information that the manufacturer or distributor should already have developed to satisfy itself that a dietary supplement containing the NDI is in compliance with the” Food, Drug and Cosmetic Act.

Amin, as other FDA officials have, recognized that the agency’s oversight of supplement industry is outstripped by the market’s growth.

“More broadly, FDA’s regulation of dietary supplements has not kept pace with change in the industry,” she said.

“Over 75% of the U.S. population uses dietary supplements, including vulnerable populations like children, pregnant women, and the elderly, and most Americans probably don’t realize that FDA lacks the resources or authority to ensure products are safe and contain what the label says. I will certainly be watching whether the Biden administration makes dietary supplement reform a priority or invests more resources in dietary supplement compliance and enforcement,” Amin said.

While industry allies in Congress influenced the FDA to withdraw its initial NDI notification draft guidance, more widespread pressure is coming from Capitol Hill on establishing a regulatory pathway for lawful use of cannabidiol and other cannabinoids in supplements and potentially other non-drug products subject to the agency’s regulation.

Delivering on that isn’t easy or simple for the agency, Amin said.

“FDA is under immense pressure from Congress and industry to provide clarity to an industry growing rapidly after the apparent blessing of the 2018 Farm Bill. But FDA is in a nearly impossible situation – the Farm Bill preserved FDA’s statutory mandate, which makes nearly every CBD product on the market illegal,” she said.

The difficulty comes from two directions. On one hand, safe daily intake levels aren’t known for the ingredients; on the other, the ingredients have been studied and approved for use as drugs.

“FDA lacks the data necessary to distinguish between lower and higher risk levels of CBD that might allow it to establish a legal pathway for some products. Moreover, the Food, Drug, and Cosmetic Act makes it unlawful for a substance that has been studied as an active drug ingredient or approved as a drug to be added to foods or dietary supplements,” Amin said.

A Senate bill introduced this year, S.1698, includes both food and supplements as product categories it would direct the FDA to allow using cannabinoids. A House bill, H.R. 841 directs the FDA to end its prohibition against the use, which the agency currently suspends under enforcement discretion, only for supplements. (Also see "Mixing Food In Legislation Changing US FDA Cannabinoid Rules Could Choke Its Progress" - HBW Insight, 25 May, 2021.)

Neither bill has been scheduled for a hearing; neither includes language from the FDA’s technical assistance comments provided to House members in 2020.

FDA likely wants NDI notification language added so marketers don’t take advantage of loopholes in agency regulations that allow using self-affirmed generally recognized as safe processes to launch dietary ingredients on the market without an NDI notification. The agency also would leave food out of any cannabinoid-use regulatory change.

In Second Term At Helm, Would Califf Steer US FDA On Supplement Market Regulation Changes?