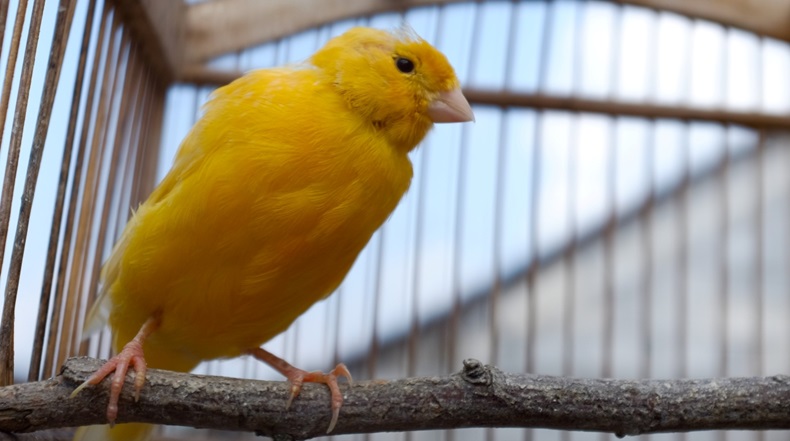 Consumer health and personal care product firms could opt against “going back to the well” of price increases and instead cut package sizes, as Church & Dwight Co. Inc. is doing, in response to the impact on consumers from inflation and a potential economic recession.

For OTC drug private label and store brand giant Perrigo Company PLC, on the other hand, even though it plans additional 3% in price increases this year in the US, it anticipates gaining market share as more consumers move away from higher priced national brands.

‘Canary In Coal Mine’
Signal Already

C&D isn’t among the consumer health and personal care product firms likely to lose market to private label and store brand. That’s because, as Farrell and other executives from the firm noted in their presentation at the Deutsche Bank conference, most of its products are in categories with little to no competition from lower-priced generic alternatives.

It’s seen another price-related impact during the second quarter, though. Consumers are moving from its higher-priced, premium products to its lower-priced options in the same categories.

Farrell said premium product sales had been growing faster for C&D since consumer spending rebounded starting late in 2020 and continuing through the first quarter this year. But that changed during the current quarter.

“Value was growing faster than premium. … We'd say, well, that was a canary in the coal mine. That's what we're seeing so we expect that to worsen,” he said.

Another sign of things to come, said Richard Dierker, C&D’s chief financial officer, has been about the firm’s costs of goods sold.

Dierker, also business operations head, said those costs typically grow 1% to 2% in a year. “In 2021, we experienced 9% of COGS inflation,” he said.

The firm began 2022 with an outlook for around 5% of COGS growth. That changed in April with is first-quarter results as “$85m in incremental pressure had shown up,” Dierker said. “It moved pretty rapidly.”

C&D historically has controlled COGS volatility by managing costs for at least six commodities needed for production and distribution, he added.

“One day, we'll get back to that, but that's not true right now. We have commodity inflation because of oil and oil-based derivatives like ethylene and resins. But we also have broad-based increases across everything because labor trickles down, freight trickles down.”

Firms could be moving from gauging the impact of the COVID-19 pandemic to on their supply chains and on consumer spending to forecasting shifts in consumer preferences and increases in their costs caused by inflation and a recession which appears more likely with every day.

Farrell noted gasoline and oil costs as an example of both consumer and industry concerns in the US, where the median household income is around $68,000 and filling a car’s gas tank costs currently averages more than $100.

“You're reminded about your situation every time that happens. … we have 115 million households in the US in the middle. The low-income consumers squeeze and squeeze even more,” he said.

But even higher-income consumers aren’t without concerns. “If you're more well-off, you're looking at your [investment] portfolio, you're not feeling very good.”

“In some cases, we've taken a bite of the apple twice. … As far as going back to the well, it's more likely that we and others will resort to pack size changes,” Farrell said.

Reducing package sizes, while keeping a SKU’s price the same, comes with capital expenditure cost, though. C&D will factor in those costs in its plans.

“I think that would be the next logical shoe to drop in 2023 and that's something we are preparing for now should we need to reach for that,” the CEO said.

At the Oppenheimer consumer growth and e-commerce conference on 15 June, Perrigo president and CEO Murray Kessler said indications of consumers trading down from national brands to private label and store brand OTCs are anecdotal but a frequent topic for the firm’s customers.

“Walmart and Target and everybody out there say there is down trading,” he said.

Dublin-based Perrigo won’t determine an answer until generating its results from the current quarter, and get a better` picture following the July-September period.

“Our top line remains strong. I haven't seen any slowdown for us, but I hear slowdown out there for others,” Kessler said.

While a Target executive at the conference mentioned its inventories are starting to build, the same isn’t true for Perrigo, he added. “If anything, we are still light on inventories that are our customers. But we are not sitting at excess inventory at retail.”

US Inflation Rate
Highest Since 1981

According to the US Bureau of Labor Statistics’ May report, the annual inflation rate increased from 3.2% percent in 2011 to 4.7%.

But the annual rate has accelerated to 8.6% through May, more than market forecasts of 8.3% and the highest since December 1981.

Higher prices is one influence moving some consumers to private label and store brand products, and a recession would be another.

“In past recessions, we tend to gain, depending on how long it goes on for, a share point to two share points. And the really encouraging thing is because of the quality of our products, when that happens, it tends to stay,” Kessler said.

He noted Perrigo’s infant formula products, those it markets as well as the products it providers retailers and other distributors, sells at half the price if national brands while most of its US products are priced at average 30% less.

Kessler also explained that Perrigo’s European business, which provides regional brands as well as products other firms market, is more balanced because the markets there largely don’t feature large chains. Price changes typically don’t drive consumers from one brand to another.

“I think Perrigo is in a very good position. I mean, I am not rooting for a recession,” he said, adding “in general, I think Perrigo is very well-positioned and a pretty good defensive play in that type of environment.”