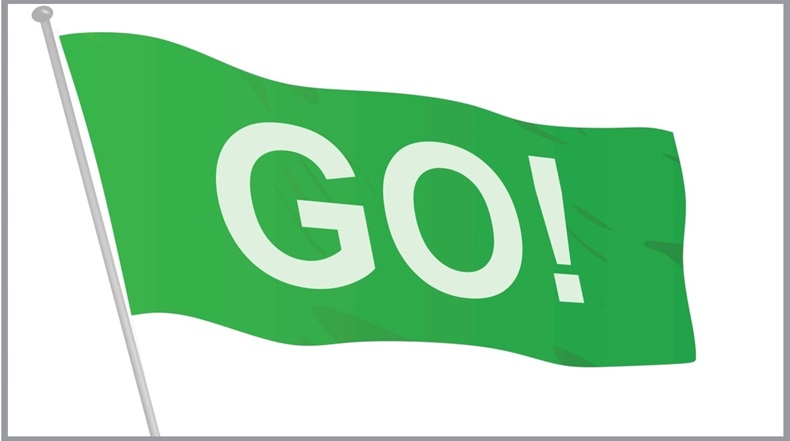 The Pittsburgh-based nonprofit launched in 2017 to develop naloxone that would be available OTC free or at low-cost told HBW Insight on 10 August that it has made a commercial supply agreement with a firm to produce its RiVive (3 mg naloxone) product still in development.

HRT said it sought a supply agreement after the FDA on 1 July granted fast track designation for its NDA.

The contract manufacturer will be identified as HRT approaches a potential launch date for the proposed product.

“The opioid epidemic is an ongoing national tragedy, and for OTC naloxone to address this unmet need we needed a manufacturing partner with the capability and bandwidth to help make naloxone much more widely and easily accessible,” said chief operating officer Bernie Simone.

Fast track designation helps NDA sponsors primarily by allowing more meetings with FDA officials during development of their proposals. It allows for a rolling review – submitting parts of an NDA before completing an application, which helps the FDA manage time for evaluations.

While the designation doesn't accelerate the time the agency will have to reach a decision on an NDA, the program also includes considering granting accelerated reviews for some NDAs.

"Given the staggering and ongoing unmet need when it comes to overdose deaths, we will also be requesting Priority Review to reduce the time until OTC naloxone is available," Hufford said.

Access to naloxone, which has no abuse potential, currently is limited in the US to Rx nasal spray and auto-injector products.

The FDA’s fast track designation was a reversal of its initial response to HRT. And it came after Commissioner Robert Califf in May said the agency was reconsidering its thinking on making naloxone available OTC. (Also see "OTC Naloxone May Get Another Push From US FDA As Agency Prepares Novel Switch Proposed Rule" - HBW Insight, 3 May, 2022.)

Califf’s remark came a month after Hufford was critical of FDA officials’ response to HRT’s outreach on submitting an OTC switch proposal. (Also see "Drivers For Allowing OTC Naloxone In US Include Social Justice As Well As Public Health Need" - HBW Insight, 31 Mar, 2022.)

Around the same time, a bipartisan group of 30 US senators and representatives urged the CEOs of seven pharmaceutical companies to propose OTC switch for naloxone. (Also see "Naloxone OTC Switch Urged By Congressional Coalition Of 30 Democrats And Republicans" - HBW Insight, 12 Apr, 2022.)

Speaking at a conference on naloxone access, Hufford noted the agency had denied HRT’s request for expedited review of its switch NDA.

While acknowledging the FDA’s difficult work and heavy workload in reviewing and evaluating NDAs and other applicationsHe said agency officials’ response to HRT stated: “Although opioid overdose is a serious condition, you have not defined the unmet medical need that your product will address …” and “… multiple naloxone products intended for use in the community setting are available throughout the United States by prescription.”

The fast track program was instituted under the FDA Modernization Act of 1997 to facilitate the development of and expedite the review of drugs to treat serious conditions and fill an unmet medical need.

Guidance published in 2014 specifies the qualifying criteria for fast track designation as a drug is intended to treat a serious condition and nonclinical or clinical data demonstrate the potential to address an unmet medical need.

Even though it initially rejected HRT’s fast track request, the FDA made clear its interest in OTC access to naloxone in 2018 when, in what it acknowledged as an unprecedented step, it published a model Drug Facts label for an OTC naloxone nasal spray developed in a study it sponsored. (Also see "FDA Has Model Drug Facts Labels For OTC Naloxone, Wants Switch Proposals" - HBW Insight, 17 Jan, 2019.)