Plaintiffs against Bath & Body Works, LLC allege published data “prove that hyaluronic acid attracts and retains only a fraction of its weight in water from the atmosphere,” rendering claims on the back panel of the iconic retailer’s Hyaluronic Acid products false and misleading. 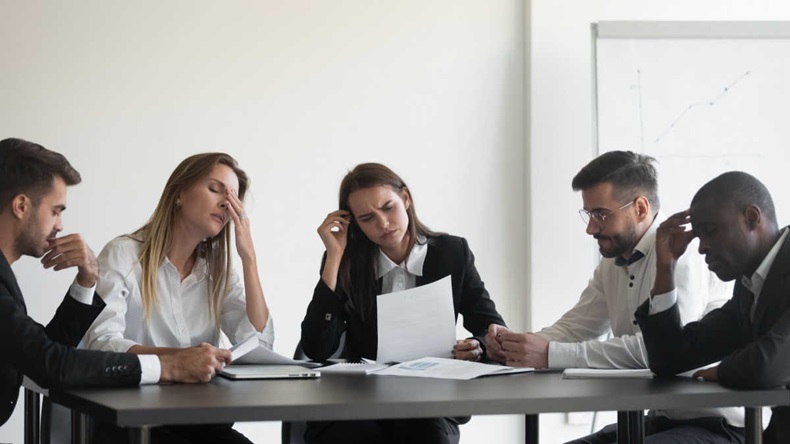 Bath & Body Works, LLC is defending a class action in California federal court over packaging claims on its Hyaluronic Acid product range after successfully dismissing some, but not all, plaintiff allegations in July.

According to the plaintiffs, who cite violations of common law and California consumer protection statutes, “To increase their sales, Defendants trick consumers by making false claims about the capabilities of their products. Defendants do not disclose to consumers that their products are scientifically incapable of achieving the promised results.”

Plaintiffs’ causes of action related to a third contested B&BW claim, “Clinically Tested to Instantly Lock in Moisture,” also were dismissed because the allegations were premised on lack of substantiation, an argument only designated authorities, not private litigants, can bring against companies under California law.

What remain after the court’s dismissal order are plaintiffs’ California consumer protection, fraud and negligent misrepresentation, and unjust enrichment assertions related to two B&BW claims on Hyaluronic Acid products, which the court saw fit to evaluate together because they appear in the same sentence: “Hyaluronic Acid attracts and retains up to 1,000x its weight in water to make skin look smoother and more supple.”

Such considerations aside, B&BW’s representation about hyaluronic acid’s moisture-accumulating potential is false in any context, the plaintiffs argue. “In fact, hyaluronic acid has no particular ability to attract and retain water compared to other common compounds,” says their amended complaint filed in January.

Perez, et al., point to published studies that they say disprove B&BW’s “1,000x” claim, showing instead that hyaluronic acid attracts and retains only a fraction of its weight in water from the atmosphere.

In its motion to dismiss, B&BW contended that “even a cursory review of the cited studies expose the fact that they have no bearing on this case. Indeed, all of the studies cannibalize each other by directly citing the same single ‘base’ study, and neither that study nor any other study comes close to establishing unequivocally that BBW’s claims are false.”

The defendant adds that none of the studies actually tested B&BW products or any other cosmetic product, let alone in formulations or dosages that lend comparison to the hyaluronic acid used in B&BW Hydrating Body Cream, the only named product alleged purchased by both plaintiffs.

“There is not even an allegation that any of the studies tested the effects of hyaluronic acid on skin or in a cosmetic environment,” B&BW says.

The retailer maintains the plaintiffs “should have invested the time and resources to either test the products or at least provide relevant, reliable scientific evidence to see if there is any support for their claims before rushing to the courthouse.”

B&BW also points out that statements challenged by plaintiffs appear only in small type on the back panel of named Hyaluronic Acid products. “California courts reject the assumption that reasonable consumers are ‘back-label scrutinizers,’” the defendant says.

The court disagreed. On B&BW’s motion to dismiss for failure to state a claim, Freeman writes, “Perez has provided allegations of affirmative evidence that hyaluronic acid does not retain 1,000 times its weight in water. … Perez cites those studies in her complaint. She also summarizes their results in a table in the complaint. Perez has thus provided sufficient allegations about ‘scientific literature’ that allegedly establish the actual falsity of [Defendant’s] Claims … notwithstanding her failure to test BBW’s product specifically.”

The judge underscores that the B&BW claim at issue relates to hyaluronic acid itself, not the defendant’s products. “Allegations regarding studies performed on hyaluronic acid (rather than the Products) are thus directly relevant to the claim … and BBW’s arguments that Perez did not perform tests on BBW’s Products are not dispositive,” Freeman says.

If this case against B&BW sounds familiar, it could be because Peter Thomas Roth, LLC was fighting litigation on a bicoastal basis two years ago that took aim at the “1,000 times its weight in water” hyaluronic acid claim, among others. (Also see "‘Astonishing Results’ Or ‘Outrageous’ Claims? Peter Thomas Roth Fighting Bicoastal Class Actions" - HBW Insight, 2 Apr, 2020.)

The New York-based prestige skin, hair and body-care firm appears to have settled both suits, based on December 2020 stipulations of voluntary dismissal with prejudice filed in New York’s Southern District and California’s Northern District.
Advertisement