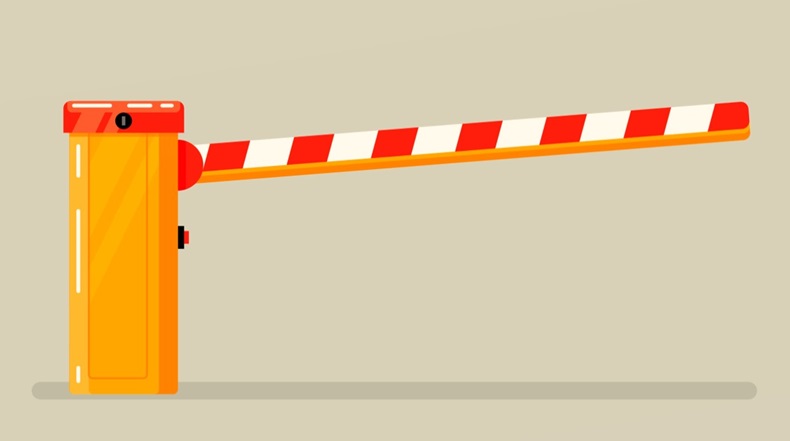 The Food and Drug Administration and the head of non-profit firm Harm Reduction Therapeutics Inc. developing a proposal for OTC naloxone intranasal spray agree that consumers could pay more out-of-pocket for a nonprescription product than they do in co-pays required in their insurance plans.

HRT co-founder and CEO Michael Hufford is confident, though, that consumers’ out-of-pocket costs for the OTC naloxone product the firm is proposing won’t be an impediment to expanding access to the drug as the number of opioid overdose deaths in the US continues climbing.

“Expensive OTC naloxone [would] help drive profits for the manufacturer but won’t address the ongoing public health disaster that is opioid overdose in this country,” Hufford said in an email.

Meanwhile, as consumers are paying less in co-pays than they would for an OTC product, “Rx naloxone fails to reach enough people to change the tragic trajectory that we collectively continue on year after year,” he added.

The FDA’s concern about prices for potential OTC naloxone product was stated by Commissioner Robert Califf in a report published on 30 August about the agency’s overdose prevention framework. 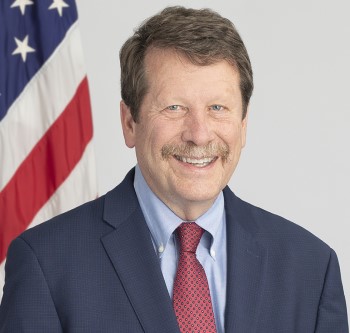 “While the FDA’s previous strategies have largely focused on opioid use and overdoses, the evolving nature of the overdose crisis calls for both a new approach and honest reflection about what the FDA can do differently moving forward,” Califf wrote.

He noted that even though the opioid crisis was deemed a public health emergency in 2017, the number of drug-overdose deaths in the US reached a record of more than 107,000 in 2021.

Part of the agency’s evolving response to expanding availability of and access to overdose reversal products, including naloxone, which has no abuse potential and currently is limited in the US to Rx nasal spray and auto-injector products.

He noted the FDA is encouraging and advising pharma firms on developing OTC naloxone proposals.

“However, the FDA recognizes that the transition from prescription to OTC naloxone status may impact health insurance coverage, and has the potential to create other unintended barriers to access,” the commissioner stated.

Making and marketing OTC naloxone for profit, as a pharma firm would other products, would put up the barrier to wider access Califf anticipates.

Pittsburgh-based HRT launched as a non-profit to make naloxone available OTC and has no business concerns countering its focus. But pharma firms in the US, those with naloxone product approvals as well as others, have shunned making an OTC proposal because insurance plan payments for their Rx products are a reliable revenue drivers.

In the event that the FDA would require making naloxone available OTC, rather than approve the proposal HRT is developing or that another firm might offer, firms marketing the products wouldn’t consider keeping prices affordable in the nonprescription space.

“I believe Dr. Califf’s statement is true if the FDA were to mandate the OTC switch of one or more naloxone products,” Hufford said.

Hufford noted that a study published on 30 August in the Journal of the American Medical Association shows the difference in out-of-pocket costs for naloxone product paid by consumers with or without insurance coverage. 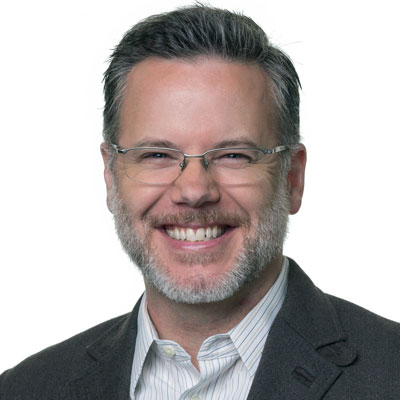 The researchers, led by Evan Peet, RAND Corp. in Pittsburgh, explained the mean costs the total number of out-of-pocket costs per year divided by the beneficiary population among the insured or uninsured population.

The study results show, Hubbard said, that uninsured consumers are paying prices that drive revenue growth for the brand marketers, along with insurance providers’ payments.

“If it was to be forced OTC, then the out-of-pocket costs among those with insurance would rise,” he said.

HRT, he added, “is working to reduce the cost of naloxone and increase its distribution via harm reduction programs, our OTC product will combine ease of use, low cost, and OTC status to increase access and reduce costs.”

The firm, Hufford recently said, is on track for a new drug application submission during the fourth quarter and “a likely launch in the 1st quarter of 2024.”

But HRT likely expected to have OTC approval already after launching in 2017 to develop naloxone that would be available free or at low-cost. Hufford established HRT in response to the FDA’s unprecedented move of funding a label comprehension study and offering a model Drug Facts label to encourage development of an OTC naloxone product. (Also see "FDA Has Model Drug Facts Labels For OTC Naloxone, Wants Switch Proposals" - HBW Insight, 17 Jan, 2019.)

Earlier in August, HRT announced a commercial supply agreement with a firm to make its RiVive (3 mg naloxone) product still in development. It made the deal when its NDA received fast track designation, which was after the FDA initially denied its request concerning its intranasal spray for opioid overdose emergency treatment. (Also see "OTC Naloxone NDA In US Gets Fast Track Status" - HBW Insight, 10 Aug, 2022.)

Fast track designation helps NDA sponsors primarily by allowing more meetings with FDA officials during development of their proposals. It allows for a rolling review – submitting parts of an NDA before completing an application, which helps the FDA manage time for evaluations.

The designation doesn't accelerate the time the agency will have to reach a decision on an NDA but program also includes considering granting accelerated reviews for some NDAs.

At the Reagan-Udall meeting Califf noted in his statement, Hufford spoke critically of FDA officials’ response to HRT’s outreach on submitting an OTC switch proposal. In addition to initially rejecting fast track status, the FDA’s Division of Medication Error Prevention and Analysis was three months late with feedback on HRT’s human factors work for its clinical trials with suggestions “both overly complicated and make the study prone to artificial failure.”

Additionally, a bipartisan group of 30 US senators and representatives earlier in 2022 urged the CEOs of seven pharmaceutical companies to propose OTC switch for naloxone.